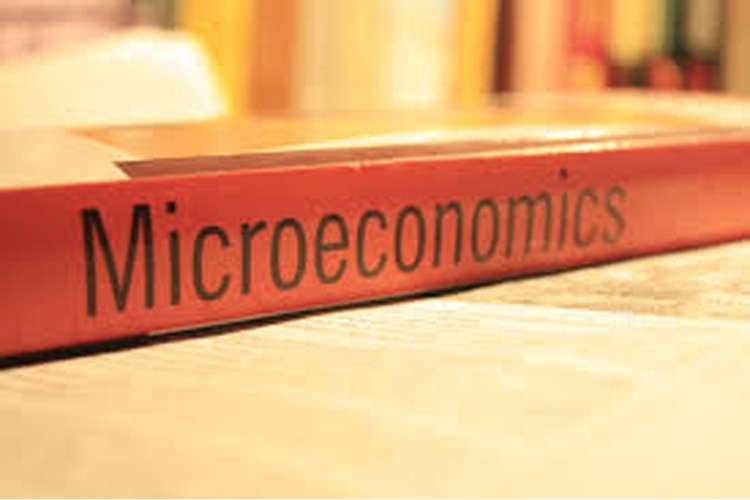 ‘Wants aren’t insatiable. I can prove it. I get all the coffee I want to drink every morning at breakfast.’

Wants of an individual are unlimited and infinite. The author in the above statement gives an contradictory opinion as he specifies that he wants and gets coffee daily for breakfast in the morning. In this way his demand for coffee is satisfied on daily basis. In this context it can be said that the wants are not insatiable since they are satisfied as and when they arise. But as per the concept of diminishing marginal utility the level of satisfaction or utility of product decreases with each unit of consumption. In this situation the consumer either shifts to substitute product or increase his wants or demands due to decrease in satisfaction level. Thus the given statement cannot be held correct. 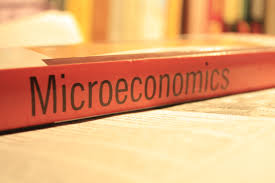 ‘It is the nature of all economic problems that absolute solutions are denied us.’

The demand elasticity of 0.1for newspapers suggest that the demand of newspapers will be very little affected due to change in price of newspaper or income of consumer.

The demand elasticity of radio and television receivers is 1.2 which means that it is elastic to price and income of consumers. The changes in price and income will result in increase or decrease of demand as the case may be by 1.2 times of change in income or price (Soderbery, 2015).

The above statement means that before the economic growth and development there is lack of resources in the economy due to which there exists scarcity of goods and products for the consumers as they could not be manufactured in large quantities and also not much time was consumed in manufacture of theses few goods. With the development of economy, the purchasing power of consumers increases with the increase of financial resources in the economy as a result of development and growth (Garcia, 2015). Consequently the demand of resources has increased resulting in the use of more and more resources which involves more time. The consumption of resources requires consumption of time. Thus the people are left with very little time due to more involvement in use of resources and manufacturing of goods and production of services.

‘It is irrational for an individual to take the time to be completely rational in economic decision making.’