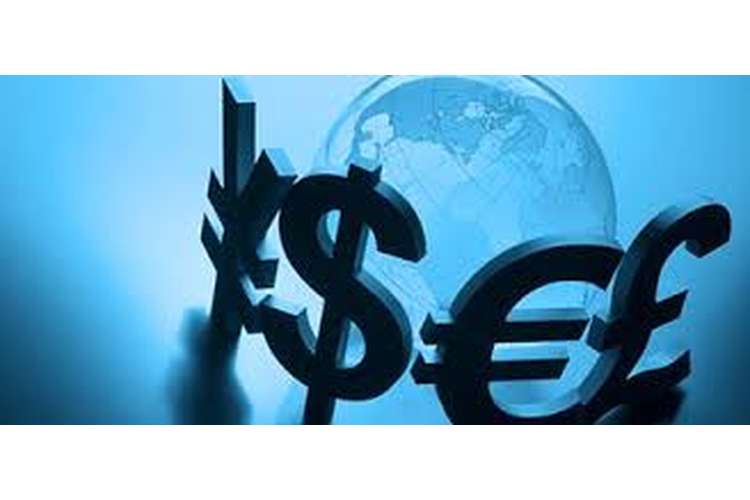 The demand curve demonstrates the relation between the price and the quantity of any product. Usually the demand and price have an inverse relationship wherein the quantity demanded for any project goes down with an increase in price. This is because when the price increases then the ability of people to consume a given good goes down and hence the overall demand for the product also goes down. This is the reason why the demand curve is always downward sloping. (Working, 1927) 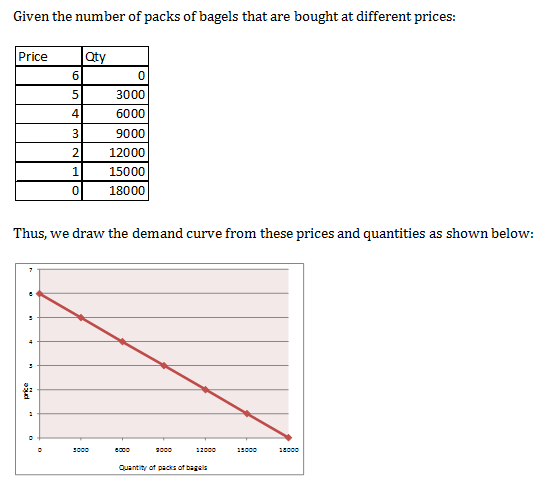 The x axis represents the quantity of the packs of bagels and the y axis demonstrates the price at which the packs are purchased. It can be seen that the price and demand have a linear function but the relationship is inverse and hence the curve has a negative slope.

Usually the demand function is given by:

P = price of the item

Here, we will keep a and b as variables and hence, we would get the following equations:

We thus try to solve these two equations to get the values of a and b,

Therefore, the demand function can be written

Demand function is given by:

We again have to calculate the point price elasticity as shown in part b. We use the same approach as used in the b section of the question:

Demand function is given by:

The question gives equations for the weekly supply and demand of goods in thousands of units. 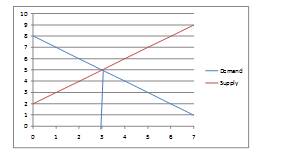 The demand and supply curves can be given as shown in the diagram. The equilibrium is attained at the point where price is $5 and the quantity is 3, the upper part of the blue region demonstrates the economic surplus that is generated at the market equilibrium.

The government imposes an additional per unit tax to the sellers, which would lead to an increase in the price of the goods by $2 per unit. The price increase would impact the supply curve because the suppliers would charge higher prices and hence the quantity supplied by them would increase but the quantity demanded would remain the same.

Hence, new supply curve would be given as : 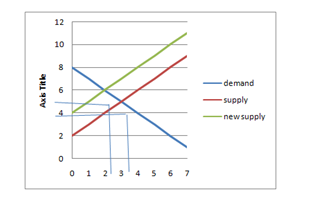 The tax leads to the generation of a particular amount of revenue because of increase in the selling price. Total revenue generated by tax = 2*2 = 4

Given the marginal, average variable and average total cost curves for a pizza seller: 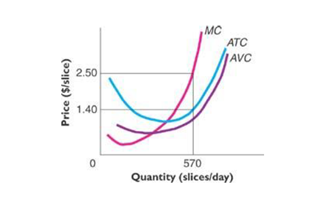 This is the maximum profit that the pizza seller would obtain.

Given the marginal, average variable and average total cost curves for a pizza seller: 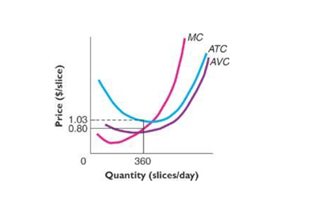 Get more help on Economic Impacts of Globalization>>>

A dating game between two players, A and B is given. The two strategies of the players are to either buy a ballet ticket or  to buy a football ticket. The matrix below demonstrates the payoffs in either of the situations for both the players. Each player is aware of the payoffs but does not know the strategy of the other person. Every player is rational and self-interested and thus choices made are completely unbiased. 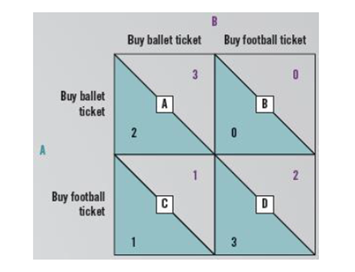 By this exercise, we have analyzed the different relations between the supply and demand of different goods, their prices and quantities. Examples are taken to numerically illustrate the functioning of the demand and supply curves and how the changes in different factors like price, tax etc. can lead to overall economic changes. A gaming strategy is also taken as an example to illustrate how the strategies work and what can get the same in equilibrium.