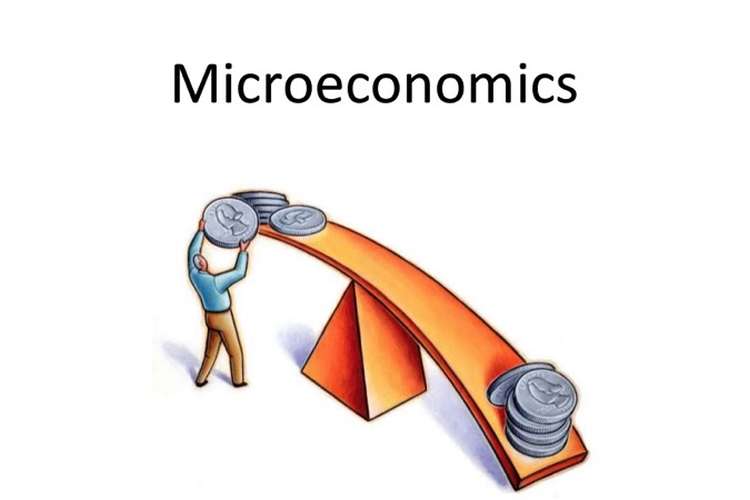 a) ‘Wants aren’t insatiable. I can prove it. I get all the coffee I want to drink every morning at breakfast.’

As per the above statement stated by the author, it is getting coffee every morning. This statement shows that the demand or want of the author for coffee will be same. But the wants of the human are unlimited which can never be satisfied and changes with time. The main reason behind the change in want is change in taste, preference or availability of the product. This change results in change in the demand of the consumer and leads to new wants of a consumer and decrease in the demand of coffee. As per the diminishing marginal utility, when there is an increase in the consumption of a product the satisfaction level which a consumer is deriving goes on diminishing. When a person consumes coffee on regular basis its satisfaction level from the consumption of a cup of coffee everyday will decline as per the law of diminishing marginal utility. There may be chances that the demand of the consumer for coffee shifts towards other products (Diminishing Marginal Utility, 2013). 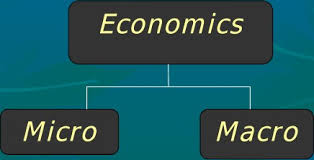 c) ‘It is the nature of all economic problems that absolute solutions are denied us.’

Economic problems can be understood as the problem faced by the economy or the society which explains that the wants of a human being are unlimited and the means or ways for the purpose of satisfying these wants or needs are limited. The above statement states that the economic problems cannot be fully met by the economy. There are various aspects which cannot be controlled. For an example the resource are available in a limited quantity which affects the production of goods and services. This affected production of goods and services is not capable of satisfying the needs of every individually. This shortage of the goods and services forces the individuals to make choices among the available alternatives and to decide for what good or service the scarce resource should be put to use for maximising the satisfaction level (Belousov & Penukhina, 2010).

1. According to the above stated statement the demand elasticity of physician services is 0.6 which shows that with the demand for the services of physician increases 0.6 times and it is the result of the decrease in the price charged by the physicians.

The above mentioned statement explains that after the development of the economy the availability of the products and services have been increased. An economy which is on the developing stage has less or shortage of resources which affects the production process of the goods and services in that economy. As the economy of a country moves towards the development or growth, the financial position of the country also gets improved which helps in the production of the products or services as per the needs or wants. For the purpose of meeting this increasing demand there is a need to get involved in the production process which reduces the time available with the individual (Belousov & Penukhina, 2010).

b) ‘It is irrational for an individual to take the time to be completely rational in economic decision making.’

Economic decision making can be understood as the decisions taken for business in relation to money. It is impossible for an individual to become rational in taking economic decision. There are various aspects of an economy which affects the business and decisions taken for the business. Business has limited resources including finance, human resource and time. These resources need to be used in an effective manner so as to generate the desired outcomes. The conditions of the economy keep on changing and it is irrational to make decisions according to these changes as it affects the functioning of the business (Bateman, et. al., 2013).