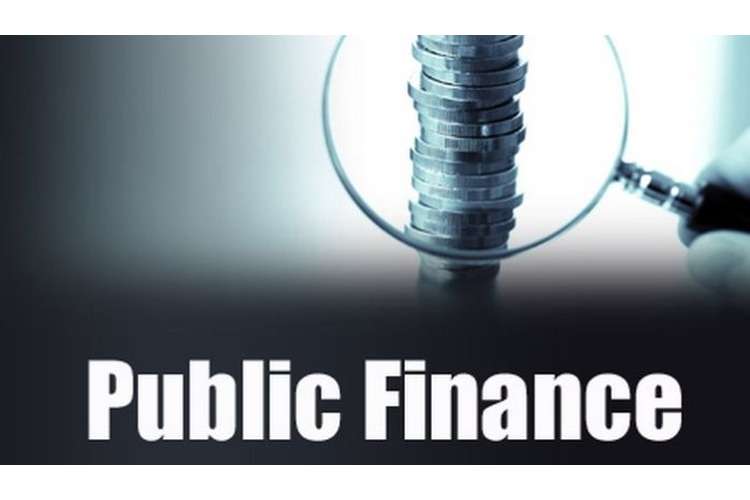 In Australia the National Broadband Network is commonly known as an open access data network which is under the process of development as a national wholesale entity. It has become the common subject of debates across political and industry experts for several years even before the construction and development of this national broadband network started. Under this network, the retail service providers are being sold to the connections which are fibre broadband enabled internet access provided to the consumers as a paid service by these RSPs. 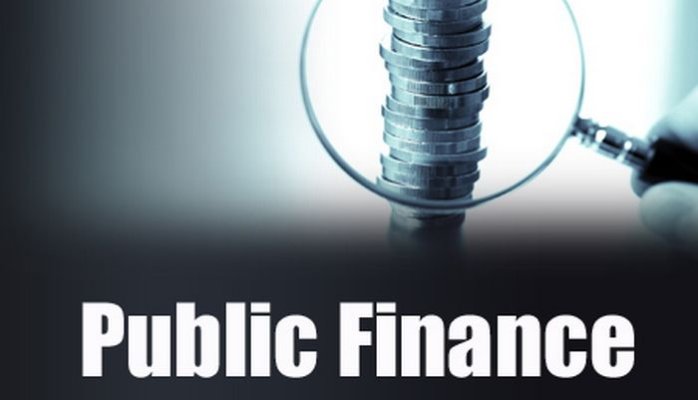 This National Broadband Network is expected to cost the capital expenditure of A$37.4 billion which is to be constructed over the period of 10 years and also incorporates the investment of Australian Government around A$30.4 billion with the peak funding expenditure of total A$44 billion. The most controversial debate with respect to NBN Co. has been the building expenditure of this government owned corporation which was set up with a primary purpose of designing and operate the NBN.

The government has taken up the implementation of National Broadband network with an objective to ensure the connectivity across 90 per cent of Australian homes, corporate offices, schools etc with the help of broadband services with a speed close to 100 mbps. The speed offered under national broad network is believed to be 100 times faster than the current speed availed by residents and corporate across the country.

The plan is to connect all the premises across the country with the help of next generation satellite technologies and delivers higher speed to the users. Furthermore, the national broadband network is expected to provide direct support to average 25,000 jobs per annum in coming 8 years of the project life along with building fibre optic based transmission connections between major cities and rural towns.

As per the initial estimates provided by the government bodies, it has been concluded that capital expenditure would be close to A$43 billion but the figure was later revised by the NBN Corporation and provided the revised cost of this business plan as to A$37.4 billion. It is beings proposed that this business plan would be sponsored by the finances provided by the Fed Government with an investment close to A$30.4 billion and remainder funds would be accessed through private investment channels.

With respect to the returns over funds provided by the government, the NBN Corporation plans to pay back the dividends to the Federal Government which is to be initiated in 2021 and the complete repayment of contribution provided by the government to be done by 2034. The return on investment of this business plan as provided by NBN corporation is close to 7.1 per cent with an estimation of turnover revenue by 2021 equivalent to A$23.1 billion (Dikshit, 2007).

With respect to the funding of this government initiated business plan the taxpayers have nothing to be concerned as the financing of this network would be completely done by the payment of users. These users would pay for the development of this network irrespective of their tax payments. It is expected that entire government investment would be repaid by the all the users of the network by 2034 and the government would be left with a valuable asset in the form of NBN network without any burden of debt. And the pricing structure would be consistent with the usage by the users as the large users of NBN network who desire to opt for HSHVP (High Speed & High Volume Plans) would be contributing more towards the repayment of this government and providing subsidy for those individual using smaller plans (Vithal, 2001).

The government is trying to create the investment property through implementation of this business plan where the NBN would be set up with the help of funds collected through issuance bonds with an effective rate of interest at 4.9 per cent per annum and the tenants of this investment property would be paying the rent at a rate equivalent to 7 per cent. In order to understand more about the efficiency of these government expenditure the academicians have drawn an analogy to a finished house where the mortgage taken to finance the house would be compensated once the tenants occupy the house and start paying the rentals which are effectively more than the payment for mortgage. In the span of 14 years, the usage charges contributed by the users would pay off the entire debt sourced by the government and provide the investment property with no burden of debt (Premchand, 2009).

With the above analogy it can be concluded that the government’s decision to implement this business plan in the form of NBN meets the standards of efficiency creation since the marginal revenue of this project is more than the marginal cost to be occurred by the government. This equation leads to the maximisation of profits for the government based on the public goods efficiency criterion (IFA, 2010).

5.0 Alternate ways to achieve efficiency and equity for individuals.

While considering government perspective towards the accomplishment of efficiency and equity for all the individuals with the implementation of business plan to build national broadband, the another school of thought goes whether it would have been right strategy for the administrative bodies to plan expenditure on the following types of real priorities of the community (Vithal, 2009) –

It can be inferred from the primary objectives of NBN that the government plans to address the real priorities of the community with the help of NBN infrastructure which holds true potential to improve the delivery of service and productivity across domains of health and education (Jacobs, 2009).

The higher speed of broadband network will help in transfer of images explaining the medical conditions of the patients, providing required consultation from remote doctors and the facility to arrange relevant trainings for medical professionals. In the same way this national broadband network can facilitate to organize educational courses for the remote students and individuals who lack the resources. The network to be laid down under this network will have the potential to provide the facility to access the relevant information in order to provide effective educational experience to the needed individuals of the society (Jacobs, 2008).

In order to balance the equity considerations and economic efficiency the government’s choice for enhancement social welfare is acceptable. It emerges as a challenge for the government to provide universal service to all the individuals residing in remote and rural areas with any form of model adopted by the administrative bodies (Webber, 2007). The government has chosen to adhere to advance technology to answer the difficult questions which keep emerging in front of policy makers whether they should explicitly subsidize the areas which are higher on the cost scale or these revenues obtained should be utilized in providing services to lower sections of society (IMF, 2011).

Efficiency & Equity Creation for the Individuals

Based on the above analysis of efficiency and equity for public expenditure done on National Broadband Network, it can be inferred that development of this single largest infrastructure project of Australian history has immense potential to change the lives of individuals of the society. This business plan adheres to economic standards of efficiency creation and ensures the maximisation of revenues for the government. This surplus of revenues in coming period can be utilized for the development of further equity projects for the individuals which have the immense potential to accomplish efficiency for country as a whole.