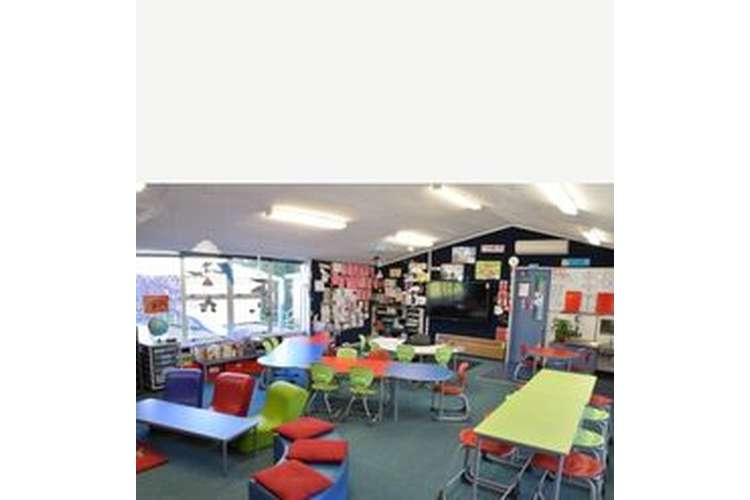 This report is intended to study the use of technology in imparting knowledge to children, particularly of a certain age group. The students studying in the primary school are of importance in conducting this study. That is, the age below 6 years is used to do the analysis here. The intention of this report is to observe closely the positive and negative sides of using technology to impart knowledge among children, especially of very young age. The sensitiveness of this issue is the very reason that the positive and negative impact has to be compared here to see which side is more impactful. Various learning tools that are used to conduct such a study have also been noted. The function of the learning tools, to impart knowledge successfully, has been studied too. The positive sides of the use of technology are especially studied considering the increasing use of technology in this era yet the negative aspects are not nullified. 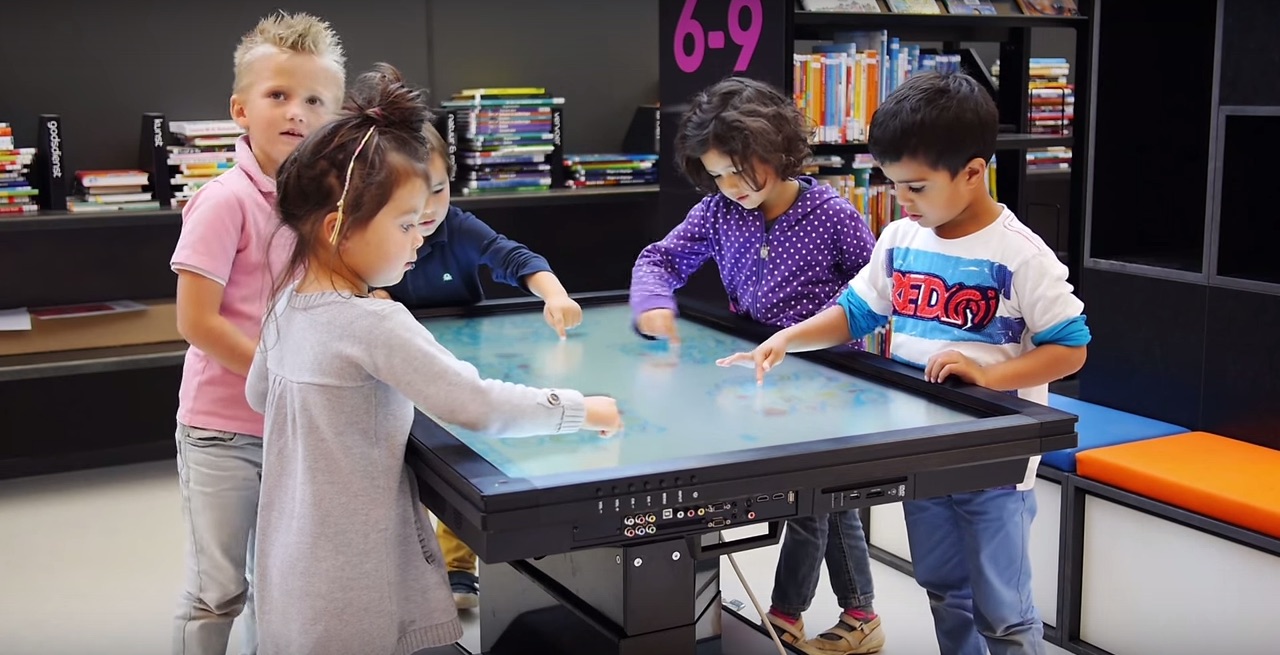 This interest and the competency can be utilised by the educators to impart knowledge in children. This has been utilised by various educators to develop technology to impart knowledge in children. In recent times, various apps have been developed to teach children. Interactive learning has become a schedule in the posh primary schools for some time already. Now, there is a debate going on between the educators regarding widespread use of technology. The opinion is divided in both ways. Some educators believe that there is a growing level of obsession among children regarding technology (Biagi and Loi, 2013, p.29). This has both good and bad side in it. The negative side of this is the obsession among children about technology has made them inactive and unhealthy in various fields, the rays from gadgets has various injurious impacts on the health of the children. If education is also imparted by using this technology then the chances of having a negative impact among children cannot be entirely ruled out (Kucirkova et al. 2014, p.180).

Arguments in favour of using technology to impart education:

2. The possibility is high that children will be more interested in learning via technological media

3. The knowledge that is formed by observing visuals are more impactful than theoretical knowledge (Kennewell, Parkinson and Tanner, 2000)

4. The productivity increases manifold with the use of technology

5. Children have a small attention span and it is important to teach vital lessons in that small time available or the attention span has to increased so that the children pay attention for longer period of time

6. Technology has improved on daily basis to meet the challenges that it faces. There are various challenges given to technology by stating its ill effects, each day the technology is developed to meet those challenges and eco-friendly technology are being built (Rieber, 2010, p.47).

Arguments against the use of technology to impart knowledge in children

1. It is said that technology changes the way children think. The dependence of technology reduces the memory power of the children and makes them more and more dependent on online technologies. To get certain information they use the internet which makes them less and less dependent on their own memory (Su and Cheng, 2015, p.269).

3. Children are often not aware of the criminal activities that are practised and may unconsciously put themselves under the risk.

4. The use of technology has been identified as one of the primary reason for obesity among children (Zhang, et al. 2017, p.16).

As mentioned above there are various positive aspects of using technology to impart knowledge to children. The most important factor is that children respond better to interactive learning rather than the regular method. Interactive learning can make children more interested to learn and hence can make learning more efficient (Smart, 1996).

The types of information that are imparted to the children in kindergarten school are very simple in nature. That is the very reason that implementation of interactive methods can make it more interesting or enjoyable for the learner and keeps the children captivated. Power point presentations and other visual aids can make a student more involved in the process.  Furthermore, these aids are not static in nature and are changing on a continuous basis, keeping things entertaining for the students and ensure that their interest stays alive (McLaughlin et al. 2014, p.238). Once a certain method of imparting knowledge becomes common the teacher can use a new method to renew the interest among the students. The teacher can also organise the lessons and plan their order, well in advance by the use of technology (Rahimi et al. 2015,p.239). The assessment can also be done by using technology due to which the tests also become entertaining for the students. With the aid of technology, teachers can present similar topics to the students in various ways. Therefore, the same knowledge is gained and yet the monotony of receiving it can be avoided (Martín-Gutiérrez et al.2015, p.753). Technology also helps the children to learn even during their break time. Basic eating and behaving manners can be taught with the help of technology. It is not necessary for the studies to be a regular chore for the students; it can also be interesting for the children (Boticki et al. p. 123).

Aids to Deliver This Learning

Various devices that can be used as learning aids in a primary classroom setting are:

Computer:Computers can be used in the classroom to impart language and mathematical skills to the children in a more interactive manner. Teacher can also use other devices like tablets and laptops for teaching children (Ahmed et al.2015, p.158). Touch screen devices can be used instead of regular computers to increase the level of interaction and make the process more fun.

Listening Devices:Children often do not pay attention to regular way of imparting knowledge. Children enjoy lessons having catchy music and it ensures that they do not get distracted easily. A teacher can enact in different ways to attract the attention of children; but all of them might not be interested in the same stories and might have different knowledge requirements, which can be provided by the use of iPod or other listening devices (Lin et al.2015, p.142). Children can use headphones to listen to the learning requirement of their choice. Songs, books, poems can also be learned by using these devices.

Recording devices:Recording devices can be used to record the achievements of the children in the act. Solving of any puzzle by a child can be recorded at the time of the event (McCarroll et al. 2015, p.509). This recording can be shown to the children so that they understand what they did. The children can see themselves solving puzzles, which might help them in learning how to analyse and improve themselves.

Mobile application:Various mobile applications are developed in the recent times that help the children to identify numbers or alphabets for doing small calculations or forming sentences (Hoehle and Venkatesh, 2015, p.435).

Teaching’s aid:The teachers who are imparting the knowledge can also use technology to plan their activities for a day. They can use planning apps to plan well in advance the learning outcomes that they want from the children and the method of imparting it (Huang and Chiu, 2015, p.442)

To conclude, it can be said that there are many points in both positive and negative sides of using technology. The positive sides are the fact that the knowledge is well received and the mental health of the children is protected as the pressure of studying in a certain period of time is reduced. The playing and learning has become same by the use of technology and hence the children are learning spontaneously. At the same time, the excessive obsession with technology affects the physical health of the children. The best method is to use technology judiciously and make sure that healthy practises are also simultaneously imparted to the children.