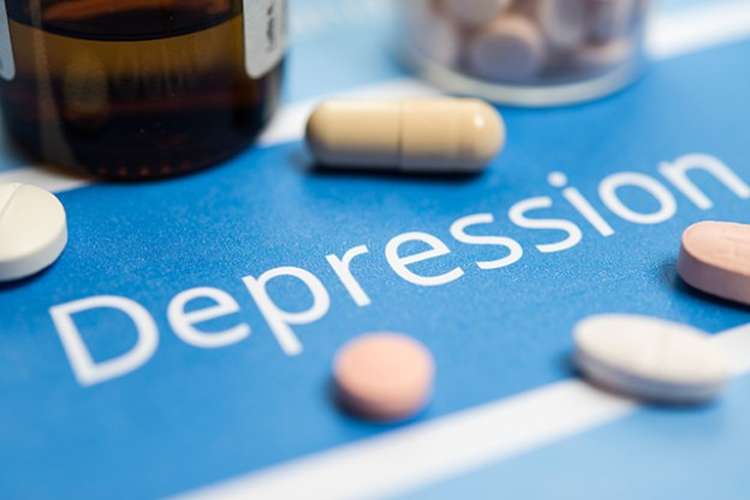 Depression has an impact on every aspect of an adolescent’s life, and can have dire consequences, including suicide. The social determinants of depression include difficult interactions with others, such as having family member with mental illness and lack of family and peer support. McMurray and Clendon (2014) state young people are usually hesitant to seek treatment due to lack of appropriate services as well as concerns about privacy. Structural conditions of disadvantage such as youth unemployment, poor housing, cultural or gender based inequities, or anti behaviours at school, can be modified in adolescents (McMurray and Clendon 2014). 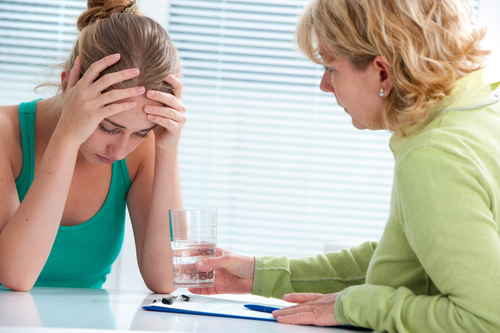 Moreover, young adults more likely suffer cyber bullying compare with other age groups. The office of communication  skills (2015) shows that young adults spend over 27 hours each week on the internet, and Facebook has the highest number of access from mobile device. However, the study has been examined that negative Facebook experience (bullying, misunderstanding and unwanted contact) is significantly linked with depression symptoms (Rosenthal, Buka, Marshall, Carey & Clark, 2016). Besides, homelessness, poverty and unemployment are also contributing to young adults get mental health, especially in developing countries (Thompson, 2012). The psychological state of young adults has not completely developed; thus, they have higher risks of depression and anxiety which affecting by negative factor from external environment.

Q 2) Links between Culture and Health

The ethnicity and culture of every individual play a very important role in developing beliefs, values, identity, personality, psychology and mentality of that individual. Therefore, culture implements huge impact on health and well-being of people (Heine, 2015). Since ancient times depression is directly linked with cultural perspectives of vulnerable. In previous times it was considered that depression is mental disturbance found in Western citizens especially adolescence having contemporary lifestyle whereas non-Euro-American cultures were considered non-vulnerable to depression. However, the reality is western cultures consider depression as a disturbance in mental health whereas other cultures like Japanese, Indians etc. do not accept depression as an illness or disturbed health (Theron, Liebenberg & Ungar, 2015).

Panter-Brick & Eggerman (2012) studied that depression can occur to anyone irrespective of their culture in contemporary lifestyle. Now, different cultures are accepting depression as an imbalance of health rather than something uncommon. Further, Mahmoud et al. (2012) indicated that irrespective of culture some of the most commonly seen depression symptoms are the sleep disorder, low self-esteem, lack of energy and mood disorder. Hidaka (2012) opines that the perspective, beliefs and values of any culture not co-ordinating the perspective of the individual in that culture can lead to depression because people sacrifice their personal happiness for the sake of their culture, society and family. This being most common and general in the youth adult who sacrifices their career choice, relationships, friends and personal happiness for sake of their culture. Therefore, adolescence is that phase of life where culture plays are very important role in structuring or damaging the mental shape of the individual.

Q3) Important considerations for nurses and midwives while interacting with individuals suffering from depression and anxiety between the age group 12 to 24 years.

According to National competency standards for the registered nurse, the nurses and midwives need to consider various aspects while interacting with the individual suffering from depression and anxiety (Rezayat & Dehghan, 2014). These various aspects or factors which need to be considered include diversity or the differences in culture, cognitive changes, physical changes, difference in the mental health and emotional level of the individual, shift of the service offered to the individual, behaviour of the individual and the stage of health issue they are suffering from (Nursing Times, 2011). Nurses and midwifery can create a friendly environment for communicating with the users of service and making them stress free. Shifts can be divided so as to provide proper care to the users. Services need to be offered as per the condition of the service user. All these aspects are crucial as this helps in enhancing the quality of the practices used by the nurses and midwives for providing HSC services to the individual suffering from depression and anxiety (Halverson, 2016). Various reasons are responsible for the increase in the stress level which contributes an increase in depression and anxiety suffered by the individual. This health issue has created an impact on the mental as well as physical health of the individual (Creedy, et. al., 2017). According to the Nursing and midwifery board standards, nurses need to provide quality services to the users of the service. Unethical practices need to be avoided so as to comply with the rules mentioned in the standards. The Nursing and midwifery board standards include the rules and regulations related to the code of conduct, guides to the professional boundaries, code of ethics and standards for practice or competency standards (Zahra, et. al., 2016).

Rezayat, F. & Dehghan, N. N. (2014). The Level of Depression and Assertiveness among Nursing Students. International Journal of Community Based Nursing and Midwifery. 2(3):177-184.
Zahra, G., Zahra, M. & Saeid, P. (2016). Effect of happiness educational program on the level of stress, anxiety and depression of the cancer patients' nurses. Iranian Journal of Nursing and Midwifery Research.