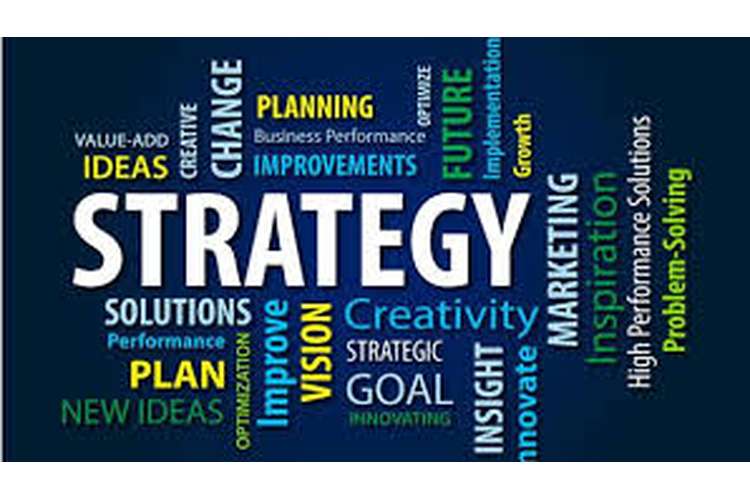 According to Rothaermel (2015), strategic management refers to the management of all the resources of the organization to gain the competitive advantage in the market. This is considered by formulating various business ideas and implementing the same in the organization with the motive to attain profit without any complication associated with it (Rothaermel, 2015). This report describes the strategy used by the Boeing and the airbus to deal with the competition in the market. The strategic plan is considered along with recommendations in it.

Question 13-Critically analyze the difference between:

Corporate level strategy-It is thestrategy used by theorganization which ultimately affects the whole company significantly (Purce, 2014). In accordance with Boeing, a portfolio strategic management is formulated which is mentioned below-

Strategic portfolio management is formulated to decide about its finite resources to meet its objectives and goals within the time limit. This type of strategy is formulated by the board as well as the senior management of the Boeing. This is the cycle which is divided into three steps namely, Strategy, Operational plan, and the Execution. 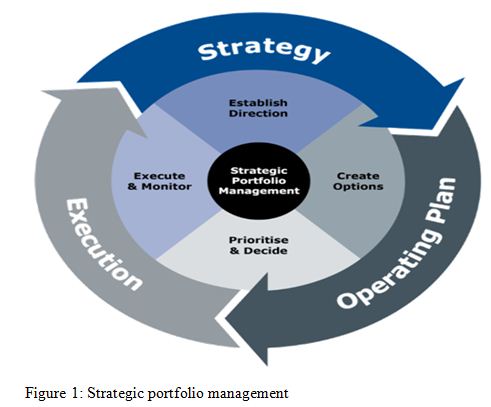 Boeing formulates a various corporate strategy to enables itself to stand in the competitive market in an effective and efficient manner.  Boeing has adopted diversification strategy to enable itself to gain a competitive advantage as well as earn profit adequately. This is done by engaging in the contract with the military. With the military contracts, it has enabled to earn at least 50% revenue from such contracts. This has enabled it to earn a competitive advantage over the Airbus who has unable to diversify its business as Boeing as done. It has also outsourced 85 %its resources in order to manufacture the aircraft significantly. This has enabled to reduce its cost which is good for generating revenue effectively. It has also worked to enhance its supply chain cycle which makes the working effective by concentrating on the global customers like Japan, China, etc. Other than that, it also formulates strategies in accordance to earn wider market by making smaller aeroplanes on which finances can easily be available. This helps in gaining the competitive advantage over the Airbus which has led to the success of the organization effectively (Purce, 2014).

Question 14: Critically analyze Boeing’s strategic choice of expansion in the market which would include the following:

Suitability-It refers to the rationale aspects associated with the overall strategy for the organization. This can be seen in the case of the Boeing where the strategies were formulated which was also suitable for the development as well as the success of the company. The company has obtained economies of scale as it manufactures small and medium size aircraft which help to manufacture a number of aircraft effectively. This is helpful for the generation of profit significantly (Thompson & Martin, 2010).

Acceptability-It refers to the strategy and the condition that would be accepted by the stakeholders significantly. When the strategy is formulated, there is always the risk associated with the strategy whether the risk would be there in accordance with it. There is always the risk whether the stakeholders would be able to accomplish the desired goals in an effective manner. The company has provided satisfaction to the customers with its efficiency as well as effectiveness significantly. It has also focused on building small and medium size aircraft which enables in the wider market as small countries of Europe has also the facility of the same effectively (Kaiser & Ringlstetter, 2010).

Feasibility- It refers to the required resources for the effectiveness of the strategic planning as well as management. Boeing has considered the same by outsourcing its operation of manufacturing. This outsourcing enables in the safeguarding the cost of the company which is essential to enhance the development as well as gaining competitive advantage effectively (Kaiser & Ringlstetter, 2010).

Question 15: Using the case study above, create, develop and design a strategic plan using the following:

In relation to the Boeings, which is among the world leaders in the aircraft industry is known for its excellence among the customers. It is the company which has to gain the competitive advantage for its effectiveness and the marketing strategy which become essential for its success. The same is considered by formulating various strategies so that it can be effectively implemented in the company. Two such strategic aims and objectives are mentioned below-

To earn a profit-The main motive of the profit making company is to earn the profit to attain its position in the market effectively. This is done through formulating strategies to maximize the profit significantly. This profit generation would be helpful for maintaining the goodwill in an effective manner. The company would focus on small and medium size aircraft to attain profit.

Market penetration-It is the approach which can be used by the company to enables to generate profit in an effective and efficient manner. This is done to enhance the size of customers in the market. Boeing is required to focus on concentrate on the developing countries to enhance the customer size effectively (Arkolakis, 2010).

Diversification-Company diversified its business which widens the scope of generating the profit effectively. Boeing is working towards the same objectives as it has entered into the military contracts which help in gaining the significant output. It has to diversify more of its operation in the market which would become the best source of attaining the required profit (Nath, et. al., 2010).

2. It would provide more employment opportunity to the employees of the company which would enhance the expectation level effectively.

3. It would also impact the competitor like Airbus to implement the same strategy in the business (Hitt, et. al., 2012).

From the recommended three (3) alternative strategic options mentioned above:

A. Evaluate the feasibility of each alternative according to priorities of the chosen strategic direction.

In relation to the feasibility of the Boeing, there are various alternative strategies which can prioritize effectively.

Positive aspects- This is the first priority as it enables in earning from various sources. Boeing can use the diversified approach to enhance its profit from 50% to the more proportion. This would be helpful in the running of the business effectively (Hitt, et. al., 2012).

Negative aspect- This approach contain the risk as if the diversified business not able to attain the profit then the original business budget also hamper which is not a good sign for the development of the company.

Positive aspect-This is the second priority as it would enable in the enhancement of the market approach effectively. This is easy approach and required fewer resources in its operations.

Negative aspect- This required proper study as well as research to understand the market significantly. This is the type of strategy which may become ineffective when proper research of the segment is conducted properly (Scholes, et. al., 2014).

Positive aspect- This is the approach which possesses third and the last priority but still it is effective in the conduction of the operations. Boeing is recognized in the market which leads to the success of the organization effectively. All the resources are easily available for this purpose.

Negative aspect- This approach is the third priority as the company has already made its mark so it is insignificant. But still, it requires excessive funds to make its presence in the market effectively which is an expensive approach (Arkolakis, 2010).

B. Assess a risk plan for each option. 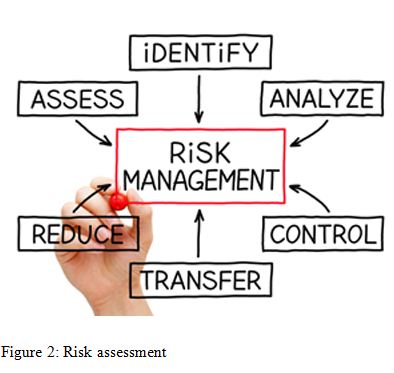 Among the strategic options critically analyze the selected strategic direction you have developed for Boeing.

The best option is the diversification which would enable the better operation of the business of Boeings. This is the company which possesses excessive competition so it requires marking its presence by showcasing its working in other fields. With the diversification, the scope of generation of revenue would increase which would become helpful for the company effectively. It would enhance the profit sharing from 50% to a preferable percentage. It would motivate the company to take a risk which is essential for the growth and success of the organization (Delios & Ma, 2010).

With the completion of this report, it can be concluded that strategic management with respect to the Boeing Company is considered effectively. This shows that there is competitive advantage available to the company which requires being dealt in an effective manner to maintain its position in the market. This can be considered there are various strategic options available to the company which is to be taken into account effectively. It is also necessary the best suitable approach may be considered by the company to deal with the competition in the market properly. The best approach in relation to this approach is the diversification which is required to be considered properly.

Boudreaux, (2014).Risk Assessment 101: Do It Right the First Time and Every Time. Mireaux.