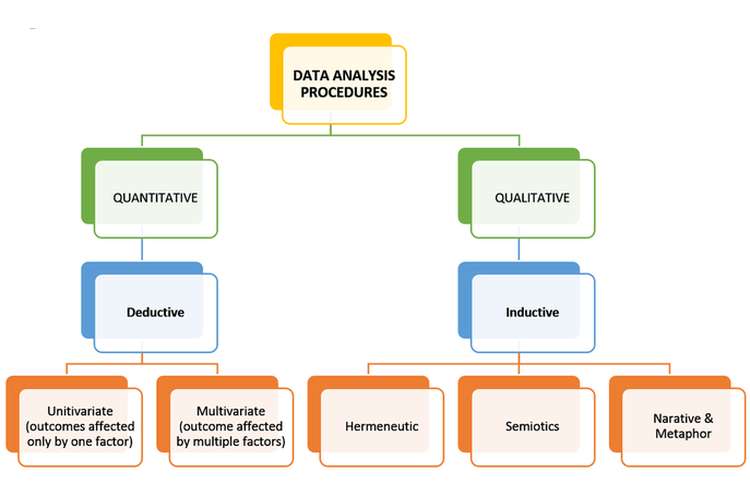 A. Identifying the appropriated scale of measurement: 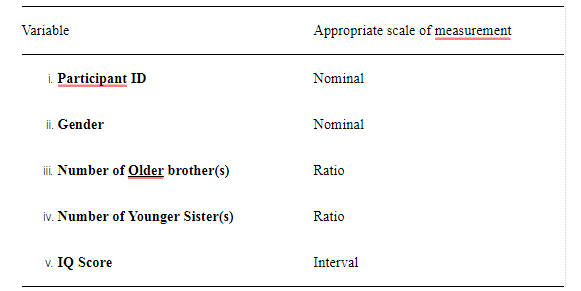 Descriptive Statistics for male and female. Variables to be considered:

The statistics were computed using SPSS software. The table below is a summary of the results obtained.

2. Population standard Deviation of the number of siblings) is 0.78

A. Hypothesis test at 5% significance level

Since,Population Standard Deviation of the number of standard deviation of siblings) is known the hypothesis test will be based on z-score (Goos& Meintrup, 2016). . The table below shows he results of computation of the sample means of the total number of siblings that each participant had.

From the table in part b of question one, the sample mean of the number of siblings is 1.90.

Tomake decision critical of z at, is needed,

B. Given that five new participant were recruited into the study. The proportion of males and females in the sample 44% and 55% respectively.

Since the initial number of male was 10, then the number of newly recruited male is

Therefore, since the initial number of females was10, then, the newly recruited females is

First, the percentage increase of the number of participants will be computed

Mean IQ score the new recruit will be

Therefore, the mean IQ score of the five new participants is approximately, 250

Using the two given parameters, variance can determined

To obtain the standard deviation (, square root of the variance will be determined

Hence the standard deviation ofIQ Score for the new sample is 13.467

Data:Population mean of IQ Score is 100 and Standard deviation is 15

According toBlack (2009), -Score is given by the formula

2. Relative position for IQ Score in the population

This will be given by

B. Given that the sample size is 36, compute:

1. The standard error of the mean

It was given by

Hence, the standard error of the mean is 2.5

2. Analyze and determine the probability that the mean of IQ Score, from a random sample withN= 36, is > 102.5

C. If we want to the probability of the sample mean > 102.5 to be 1%, how many people should we randomly sample from the population? Apply the necessary formula to obtain the answer.

First, find the z-score whose probability is 0.01, from tables, which -2.325. Here the standardized formula for finding z-score will play a major role.

Therefore, for, the number of people to be sampled from the population will be 195.