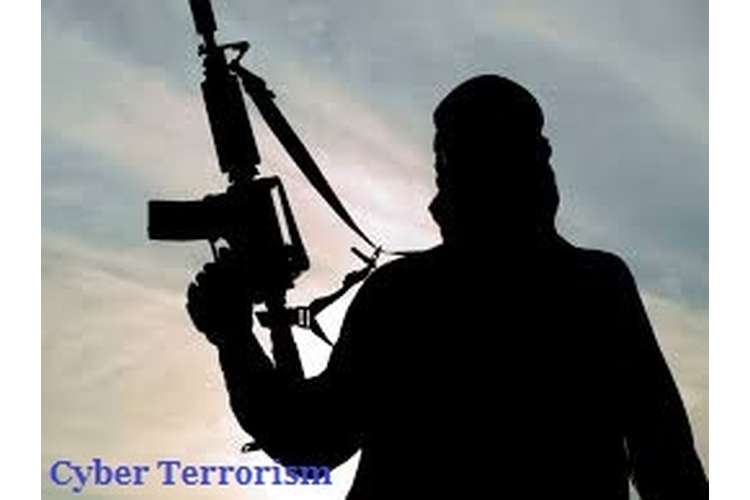 The study would review the article written by James Lewis. The article was published in 2002 in “Centre for Strategic and International Studies”, Washington. The article focuses on the threats posed by cyber terrorism and cyber wars. Cyber terrorism is a big threat to the security of the network and could lead to information loss which could prove to be a big strategic or economic loss.  In simple words, cyber terrorism is defined as the act of using the network tools to harm the infrastructures of national importance like Rail network, transport systems, power grids, bank networks etc which harms the interest of a country. According to Lewis (2002), cyber terrorism is adopted by a group capable of exploiting the vulnerabilities of a network to affect a network of national importance.

There has been a general perception that only network with vulnerabilities are targeted by the intruders, however the main targets of cyber terrorism are the infrastructure of national importance which could bring a country to standstill. There have been examples of delays in flights, failure of power grids and interruption in communication due to cyber attacks. According to the author, the cyber terrorist carries out sustained attack on the infrastructure which results in damaging the infrastructure. The study has presented the example of water supply system in United States which is heavily dependent on technology can be a target to cyber attack. According to author, if the cyber terrorist can attack and block water supply of a city for few hours, then such an attack can get unnoticed and the attackers can use this experience to target an attack at a larger scale. Thus the vulnerability of the system lies in diagnosing the root cause of a single system failure. Small cyber attacks can be ignored by the system which could further lead to a major cyber attack.

According to Lewis (2002), initially cyber terrorism focussed only on hackers focusing on hacking the information. With the advancement of internet, terrorist organisation such as Al Qaeda has used websites for communication and propagation of their agenda by hacking the websites. The cyber terrorists also target the financial institutions for hacking the accounts for transferring money for their operational funds. Terrorist organisations are also targeting the military systems of the countries so that they can assess the operation plans and plan their course of actions