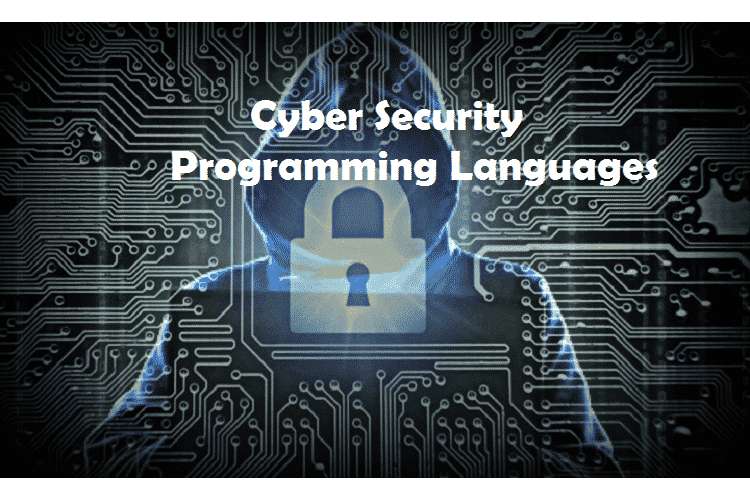 The prospective tool would be composed of several modules. The first aspect would be choosing suitable programming language for designing user interface (Klavans, 2015). The executable program would be an “eye lookup” monitoring over the internet to check on open ports to information systems. While on the internet, the prospective tool would keep sending data packets to different data channels in order to evaluate its own vulnerability as well as other systems. Once an open port has been detected, a signal would be send to the operator with all details. At the same time, a data packet would be conveyed to target audience system by converting its address to make it look as if it is an attack from outside (Buckley, Zalewski & Clarke, 2018). This would be meant to evaluate if the firewall would detect the signal and classify it as a threat. If the data packet does not have some identifiable information, it should be discarded, otherwise, it would be a valid packet. In this regard, a cycle of threats would keep flowing to the target system making it more secure.

Most of the tools in the market are specific to a particular target instead of providing a wide range of functionalities to users. With this system, it would be possible to use it as a security tool as well as threat modeling and testing tool. With these features, it would be a unique tool that can be used to reduce organization’s operational costs. Similarly, due to its design complexity, simple interface design would be adopted. There would be clear boundaries between attacking and preventing interfaces. From these two features, prospective tool would be of great use in the market.

With most of the systems and devices running on NetBeans, java would be the most suitable language to use (Hamilton, 2015). However, where communication with operating hardware is required, specific python modules would be developed. As team members with different capabilities in programming experiences and concepts, it is important to note on some useful libraries such as Junit which would be used to test some program modules. The next library Apache Commons which would be required to support some other desirable libraries (Klavans, 2015). The best aspect with our team is that all members have basic programming skills in java, PHP and python.

Testing is quite challenging when it comes to cybersecurity problem. Internal testing would be very important for beginners. Internal testing would involve creating and hosting our website which would be secured and attacked by the same tool. Group members would be attackers as well as system administrators in order to be able to identify vulnerabilities (Buckley, Zalewski & Clarke, 2018). Once a vulnerability has been detected, immediate preventive actions would be taken. Once group members are satisfied with system functionalities, some friends would be invited to attacker the system. This would be a good practical lesson to help developers practice both system hacking and prevention. Similarly, the same program would be given to some friends to secure their system then an attacker would be launched in order to help identify some attacking weaknesses.