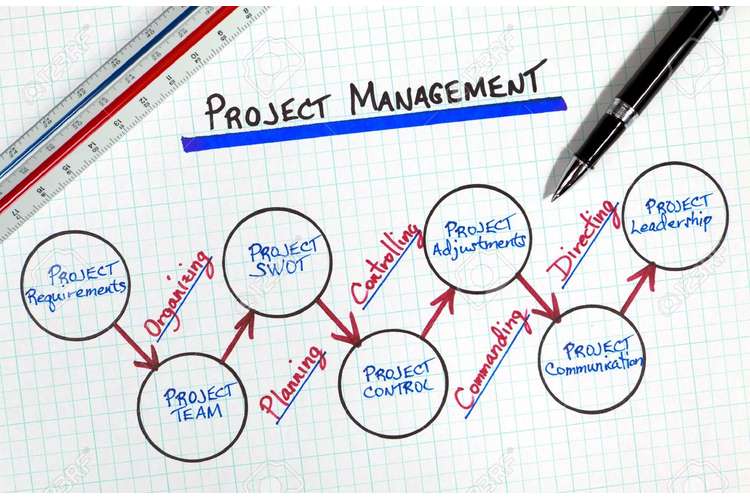 Engineering projects are generally cost-driven, schedule-driven or a combination of both.  Schedule driven projects have not been regarded highly by some project performance analysts (see references below).  However, a large Design and Construct contractor in Australia recently expressed the view that the key ‘driver’ for successful project is that they be schedule driven and appropriately coordinated rather than be cost-driven.  However, the references below infer that schedule driven projects may not be the way to go.  Do you agree or disagree?

Engineering projects generally involve a lot of processes to be followed for the successful implementation of the design as well as the execution of the project. For the project to meet all the required deliverables and to efficiently manage the process implementation planning, some strategies need to be implemented. This will assist in managing the process to be followed as per the limitations available with the client or the contractor in form of the time or costs associated with the project in-hand. 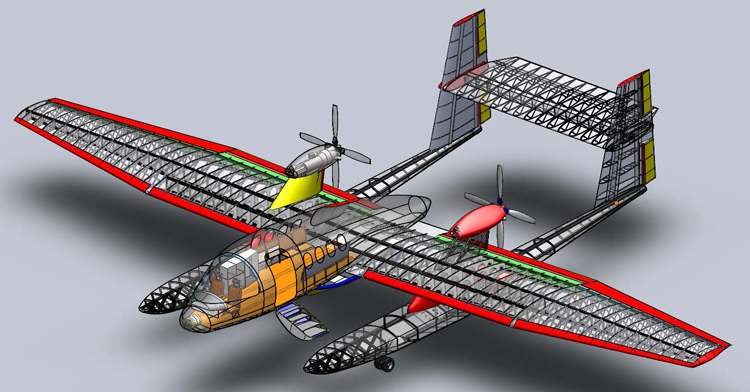 The cost-driven approach as discussed above is thus more lucrative to me because of its approach of carrying up the research work well in advance before the project initiates so as to address all the risks that would arrive later in the subsequent stages of the project’s execution. This would tackle them well in advance and also enable the contractor to identify the alternatives to deal with the problem being faced with. But, there is a disadvantage associated with this method that it may sometimes consume a lot of time for the process implementation while following the required cost limitations. As per Beer (2011), while in a time limited approach, considerations had to be given for the skills of each worker so as to identify the total time associated with the project and control the time of the project; in a cost-specific approach, this problem is mitigated and more alternatives can be sought to execute the project and deliver the required project’s deliverables. Hence, in my view, the cost-driven approach is a better choice among the two approaches.

The construction work is a typical project involving a number of different processes that are going along at the same time. There may be a number of dependencies inter-relating the various teams working upon the project. These dependencies often lead to non-conformities arising in the project. As per Inglesis (2015), these non-conformities may take up a number of forms like having discrepancies in the built output and the proposed design, usage of materials that are different from the approved materials, identifying the failure of a design, conflicts in the methodology to be used during the construction or having a different plan followed for the same. It may also be in the form of the approved standards of inspection not being followed or lack of documentation of the project.

The construction process is a massive project requiring a number of processes, decisions and requirements to be followed. It therefore employs a number of risks and problems associated with its completion. These are the problems which occur due to: faulty design, insufficient planning, and inefficient process, poor quality of work or due to a hurried work (Moore, 2012). The construction processes have a high chance of getting out of control if not managed or having an improper surveillance carried upon. This increases the chances of work being different from the one in designs, hereby invoking the need for the rework. Rework adds upon the costs and time associated with the project and thus is focused upon to be minimized by the managers handling the project (Hwang, et al, 2009).

First aid is a vital requirement of the construction sites. According to the Safe Work Australia (2015), the first aid duties are very important and are undertaken by the person conducting the business to ensure the safety of workers and see that they are not exposed to the risks arising from the heavy machines or the job site. WHS has made it mandatory for the contractors to ensure the first aid access for every worker working on the site and to ensure the proper training of adequate number of workers to know how to administer the first aid kit when required.

A lost time injury occurs when a worker gets hurt at the site and is seriously injured by the fatality that he/she is unable to appear for the work for some days. This may be seen as the time being lost from the work due to the injury. The lost time injury frequency rates are calculated by dividing the number of injuries which lost work-time by the total working hours. This gives an estimate of the current safety standards being employed at the workplace and presents before the manager the need and requirements of invoking change in the current process to reduce the number of such injuries (Australian Constructors Association, 2015).

The Occupational Health and Safety has set up some indicators used to identify the events that are happening at the construction site and are used to predict the future performance while analyzing the past performances to arrive at the conclusion. As per Manuele (2009), the leading factors are the factors that indicate the future value and contain the indicators like changes in the production, insurance claims, money supply, etc. The lagging factors are the factors that indicate the past events and are used for the analyzing purposes. These include the indicators like the unemployment rate, prime rate, labor costs, etc.

Construction industry is a rapidly growing industry involving an employment of a mass number of workers every year. This comes up with many factors required for the successful completion of the project. One such factor is the safety issue of the workers which is of prime importance for the industry or the company to flourish in its work. A lot of non-conformities arise in the vastly structured construction industry which may pose a threat to the project or to the safety of the workers involved in the project t at the construction site (Kanchana et al, 2015).

As per Kanchana et al (2015), for the safe working environment at the construction sites, a proper communication channel is required between the contractors, clients, and the workforce employed upon the task involved in the project. They need to clearly and efficiently convey their inputs to each other so as to establish a uniform approach between the various stations as well as to manage the process and control it within the scope of the project.

According to Hosseini et al (2017), the large number of accidents happening over a construction site is a major concern for the construction site managers and also for the insurance companies. Hosseini compares the poor safety record of the construction industry with other industries. The general reasons for the risky nature of the construction industry are the nature of the operations being out-door and the construction work being carried upon in poor working conditions. The worker has to be employed in the tough working conditions involving the atmosphere of dust and noise. The other prime factor of the occurrence of the fatalities or accidents at the construction sites is the ignorance of the safety precautions by the workers. The managers too often overlook the standard safety parameters set to be followed by them. These need to be identified and managed so as to revoke the sense of responsibility in the managers and surveyors so as to ensure the presence of proper safety standards having been incorporated at the construction site. The workers should also be made aware about the safety guidelines or the precautions to be followed in order to avoid the occurrence of fatalities at the workplace.

Rodriguez (2016) has introduced with the non-conformance report that includes the information about the number of processes not following the designed layout as that was approved initially. It may also include the failure in meeting the specified requirements as compared to those mentioned in the specifications. The NCR or the non-conformance report also outlines the work being executed without following the approved standards and methods. The testing done for the project should also be followed as per the agreement which if violated is reported in the NCR. The report also takes up the design issues that the project fails to comply with. If the project design is wrong and misrepresents the characteristics of the actual construction site, it is also reported in the NCR. Further, the NCR takes up the inaccuracies arising in the procedures being followed and the identification of the defects posing a threat the project quality.

Non-conformance relates to the safety of the workers at the construction sites as the non-conformance is the deviation from the set standards at the workplace to be followed. These standards are identified for the various characteristics of the construction site and define the various parameters that look after the health and welfare of the workers on the site. The facilities being provided to the workers are also standardized and their presence should be ensured by the manager.

To ensure the mitigation of the non-conformities and the safe working environment for the workers, a number of steps could be taken up. These include the surveying authorities taking up the task of ensuring the presence of all the standardized machines and equipment. The workers employed at the construction site must be introduced with the basic first aid procedures. They must be made aware about the process plan and the potential risks arising at the various places. The managers should follow the rules set for the workers’ safety such as wearing the helmets at workplace, wearing protective glasses to be safe from the dust or the abrasive particles scattered during the construction process. These help in dealing with the non-conformities thus leading to the safety issues to the workers.

According to Groff (2015), taking a proactive approach towards the safety of the workers is important in the construction industry. This includes being aware about the most common mistakes made a t a construction site and with the potential hazards associated with the workplace. A number of method s may be adopted to address the safety issues and to attain the remedies for the non-conformities. Some of these methods include the safety meetings which should be made mandatory and be organized with the agenda of identifying the alternatives to mitigate the non-conformances. It could also employ safety gears and reflective clothing which would then increase the safety of the workers working on the rooftops and scaffoldings. The managers should also ensure that all of their workers take regular breaks and thereby resulting in reduced exhaustion resulting in better work quality and safe working conditions.

The non-conformances at a construction site involves a lot of factors that may ultimately lead to the fatalities arising at the workplace resulting in the injuries to the employees or may even leading to death. These fatalities occur mainly due to non-compliance with the standards. The manager thus should ensure that all the standards are being followed at the workplace, which would then promote a better and safer work environment for the employees yielding a better quality and an enhanced employee satisfaction and safety rates.

Beer, B. 2011. Keeping your Project on Time. Forward Momentum.

Groff, A. 2015. Top tips for preventing accidents on a construction site. Construction Global