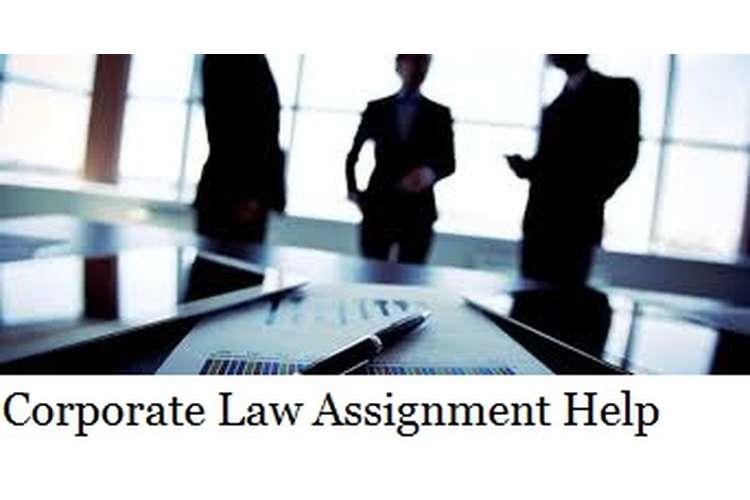 The key areas of identifying the compliance requirements for the business are as follows:

To ensure that the property is legal and real it may be checked if the property is fixed for more than own weight or intended to be long term or permanent and have substantial damage if it can be removed. The property has to be tested for the joint-ownership wherein the same may be in joint form or be present in common. The joint tenancy is identical in every aspect whereas the tenancy in common is devised according to the share. The ownership is to be determined based on the old system title or the torrens title system. Under the old system title the continuous chain of documents for more than thirty years shall be present whereby if even one is gone missing it can lose the good title. The torrens title is applicable to almost every land around Australia whereby the land is registered the torrens title may be claimed under the four principles such as the mirror principles, curtain principle, insurance principle or indefeasibility principle.

The Registrar creates the folio of documents so acquired by the document in relation to the parcel of land, such title are copy of the folios. The certificate ahs two copies each for the title whereby the original is with the registry whereas the duplicate is with the proprietor. The equitable interest is to be protected by a caveat. If mortgages are under taken the same has to be kept in exchange of the title of the property in case of failing to pay back the costs the torrens title mortgage is the charge over the landwhereby the title in not transferred to the mortgagee and the mortgagor remains the owner.In relation with the security interests in personal property the Personal Property Securities Act, 2009 (PPS) would be applicable.

It has been illustrated that a husband and wife have been running the pizza place named Perfect Domino Pizza and has visited the Tuscan Ovens Pty. Ltd, for the purchase of an oven for their business law. The manager informs them that the new oven can make thirty pizzas per hour and is the best for the requirements you are looking for. Thereby, as suggested by the manager they purchase the oven for $15,000. When they book the machine they advertise for the same in the newspaper that while changing the name of the oven from Tuscan XX to MB Oven. When they receive the oven and they start to function they realize that the oven only makes 12 pizzas per hour that is affecting the business of the pizza place that they run. The areas of law concerning the present situation would be that of consumer rights. The Competition and Consumer Act 2010 (CCA) contains the Australian Consumer Law and was replaced by the Trade Practices Act, 1974 (TPA). It contains the uniformity of the consumer protection across States and Territories. The protections available to the consumers are general protection, specific protection and the consumer transactions. [Corones (2011)]

According to the Section 18 it is prohibited to mislead, deceive or likely to mislead or deceive under a trade and commerce. It is most common and widely accepted under the ACL provisions. It is easy to prove, is very broad, and includes a range of conducts. The test to check if the defendant’s behavior is misleading or not is to check if it was made as a puffery, a statement that is true but creates false impressions, a statement for future and failure to disclose relevant information. According to the case of Henjo v Collins it may be taken as the misleading statements made during the negotiations or false warranties without intentionto mislead as discussed under the case of Accounting systems 2000 v CCH. [Australian trade practices legislation,  (2010)]

Second Test to check if the statement was to mislead is that of was it related to trade or commerce. When a business or a person has been involved regularly with a commercial activity then it would amount to a trade. The categories not covered under such a classification is that of the individuals that sell the private residence and the business that accept the donations instead of charges. The following may be the test whether the goods were advertised to being of higher quality. It has been stated that the parties so involved shall not participate in taking the unfair advantage of the other party’s disability such as language and illness. The unconscionable conduct may be classified as that of common law and equity whereby the difference in the bargaining positions, capacity to understand the documents and undues influence or unfairness is considered. The courts have denied to find such a conduct under the b2b dealings as discussed under the case of ACCC v Berbatis Holdings Pty. Ltd. [Griggs et. Al., (2012)]

According to the Unfair Contract Terms, Part 2, 3 ACL it is stated that it is illegal a term that is unfair about goods and services with a consumer law. A standard contract is regarded as a dense written contract or a take it or leave it approach as discussed under the case of Director of CAV v AAPT. The term may be regarded as an unfair term if it affects the consumer’s rights or obligations, is not necessary to protect the supplier and the loss so suffered by the consumer if the term is enforced. According to the act the unfair term is directly, not make the contract void if the contract may be performed still, and be terminated by the court. Other remedies may include penalties and fines. It is illegal to make or represent a false statement regarding the goods and services with regards to the standard or quality, newness of goods, placing of orders, testimonials, sponsorship, accessories, prices, facilities for repairs, origin of goods and buyer’s need of the same as mentioned under the section 29(1)(a)(b) to Section 29(1)(m)(n).

The consumer guarantees are included to protect the consumers if the purchase, hire or lease has taken place for over $40,000 or less for personal, domestic or household use. It is considered illegal to attempt or modify the Consumer Guarantees. It allows the consumers to recover the goods or the damages for it through refund, repair or replacement. The guarantees include provision of the goods that are of good title, acceptable quality, fit for purpose, match the description of sample and repairs and the spare parts as reasonably available. The civil and criminal breaches under ACL may be $1.1 million for companies and $220,000 for individuals and cannot be imposed for the misleading or deceptive conduct. Other remedies available to the consumer are that of the injunctions, damages or order for corrective advertising. Also, the compensation orders, non-punitive order and disqualification persons as well as the public warning notices and court approved undertaking between the regulator and business or individual would be a remedy. The claims shall also be made under the Small Claims (Consumer Claims) Tribunals.

The present scenario provided states that the manager had misrepresented and misled the buyers into over estimating the power of the machine to make pizza per hour in a day. Thereby, the manager had conducted the puffery that resulted in the customers buying the product in the seller’s regular course of business that is unfair and deceptive under the section 18 of the Trade Practices Act, 1974. The remedies so to be claimed by Manny and Bella is that of getting a replacement for the product and claiming for damages so caused from the business so lost due to slow processing of the machine. [Miller (2008)]