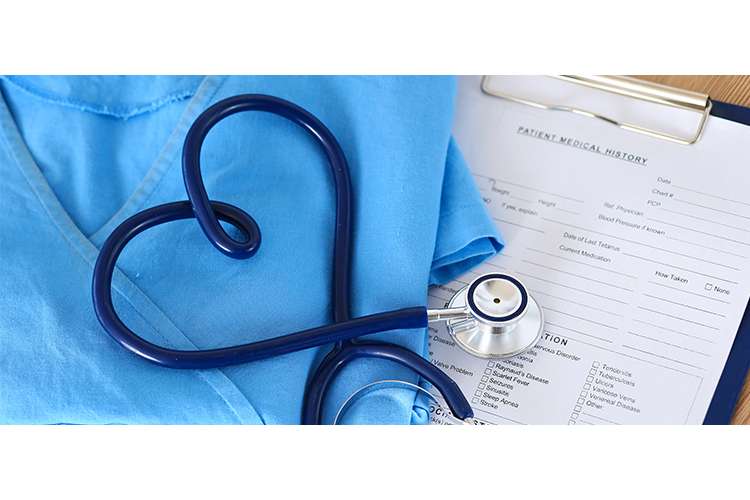 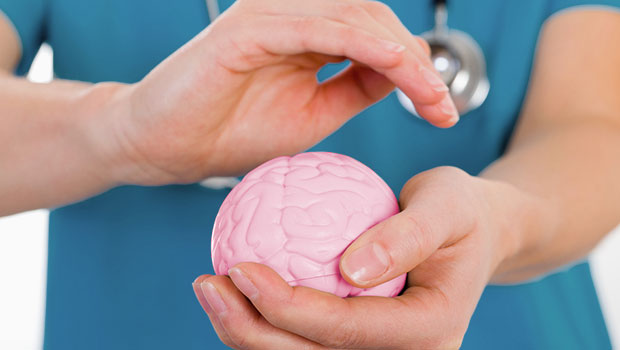 Gender is one of the factors of consideration in public health because major issues related to public health are associated with gender discrimination and gender-related health problems. Basic issues that we often encounter relate to problems of domestic violence, education and employment opportunities as well as health of women are considered to be important subject matter of public health. Gender inequality prevailing as common issue within the society is linked with the social problems of poverty, sexual abuse, and ethnicity and so on. This report shall be based on the gender analysis of the African female population who has been susceptible to fatal diseases in relation to their gender.  This report shall also analyse the relation of the diseases with the gender norms, relations and inequality that exists within the society.

a) Gender norms, roles and relations

According toDhanaet al.(2014), gender inequity and poverty among women have been associated with sexual and gender-based domestic violence that has been the major cause of deterioration of women's health issues. Gender is a socially constructed concept where behaviour of men and women are structured by socially imposed cultures. The gender roles and norms in South Africa is rather complex and differ from place to place. Social and biological differences exist in Africa which is why women and men face different health risks. Moreover, gender stratifications have to lead to unequal benefits among the women and men, as a result of which women are susceptible to health risks. According to traditional gender theory, women are considered to be responsible for carrying out household jobs while men are assigned to carry out outside responsibilities of fetching food and earning money. Similar norms exist within the African society, although in many instances women also have to work for longer period of time and go out to carry out errands (Crush and Tawodzera, 2014).

Africa is known for poverty and lack of access to proper health medication, which is why women are prone to many diseases from early life. Apart from malnutrition and anaemia that a child suffers from early age, middle-aged women are also not spared. Anaemia leads to problems of miscarriage and reproductive issues. Women from age 15-44 and from 20 to 50 are susceptible to HIV/AIDS leading to death at greater rate (afro.who.int, 2017).

There are several social, environmental and behavioural factors that have contributed to increasing rate of HIV among African women than men. In 2015, in East and southern Africa, there was total of 4500 women affected every week, which was double compared to men. In the same year, somewhere in Central Africa, 64% of the infection occurred among young women compared to men. It is stated that gender discrimination has been a major problem and the reason behind the women suffering from greater number of diseases. This is the reason why women are susceptible to higher risk of HIV and AIDS (avert.org, 2017).

b) Unequal power relations among men and women

As stated byNaylor(2017), unequal social, cultural and economic status in the African society has been the main reason behind the greater risk of HIV and AIDS among women. The violence of partners, unequal law and harmful conservative practices has contributed to disadvantageous position of women. HIV is both driven and enriches gender inequality that leaves the African vulnerable to death risks. There are several social and cultural factors that have contributed to the healthcare discrimination among women, leaving them prone to health risks (García-Moreno et al.2015).

In Africa, individuals have no proper education and knowledge with regard to the gravity of the diseases and the need to receive medications. The barrier takes place in individual, community and societal levels. Due to discrimination towards women, they are denied access to the services. Since HIV or AIDS occur due to unsafe sex SRH (sexual and reproductive health) is often performed without the consent, leading to forced sterilisation and virginity examinations. In many cases, healthcare professionals also do not fully understand the problem of HIV, which is why pregnant women who carry the HIV virus decide to abort, without realising the circumstances. Women can access health services only with the consent of the partner, which implies that there are lesser opportunities for women to look after their reproductive health and HIV infection which deteriorates their chances of conceiving (Gita, R. and Daniels, 2013).

RamjeeandDaniels(2013) states that violence against women is a common problem, particularly in Africa, that has contributed to greater risk of HIV. Sexual abuse or forced sex after marriage is, of course, one of the reasons behind the greater risk of virus transmission. Moreover, women are tortured during the conjugal relation which affects their reproductive system. Domestic or sexual violence has close relation with drug or alcohol, having sex with multiple partners. Greater risk among the women is also caused due to poverty and lack of education. Social stigma emerges from discrimination and gender roles, such that women suffer from HIV stigma and fails to confess their problem. This is due to the gender role and expectation that one demands from women in terms of upholding the ethnicity and tradition of the family. Being infected implies that they have failed, and this is prevalent to a great extent in the African society. They are either left untreated or are kept away from other's contacts (who.int, 2017).

Education and employment status are also associated with gender discrimination. It is seen that illiteracy has led to greater risk of HIV as individuals resort to unsafe sex without having proper knowledge. Women apart from being discriminated are also given the wrong information regarding necessity of medical interventions. The deterioration of education and fewer employment opportunities have also contributed to the higher risk. Poverty has been a driving force behind the greater risk.  Evidence from Sub-Saharan Africa has shown that greater level of income inequality has greater contribution towards higher rate of HIV. Low economic status and poverty and has lead to women resorting to transactional sex, thereby earning livelihood and inviting greater risk of HIV. Young children are also forced into sexual activities. People suffering from poverty are denied basic necessities and education, which is why young children indulge in forced sex. Sexual female workers are at greater risk of HIV infection. SSA has higher risk of HIV contributing to 98,000 deaths. Forced sex has contributed to greater transmission of the disease in South Africa and Kenya because of indulgence in dry sex which increases the risk (afro.who.int, 2017).

Biologically, women are at greater psychological risk of inviting HIV and AIDS infection than men. This is because, during sexual intercourse, women have greater surface area exposed to fluids for a longer period of time, leading to tissue injury. Sexually transmitted infection increases the risk of the infection. In women, it becomes difficult in diagnosing the infection, thereby making the treatment difficult and increasing the risk. Hormones like progesterone play an important role in enhancing the vulnerabilities of the women. In places like Kenya and Madagascar, women use injectable contraception as a method to prevent pregnancy rather than using condoms. This is another reason behind the risk. Pregnant women in Uganda, Zimbabwe have shown greater risk because of physiological changes during pregnancy. High extraction of progesterone hormone during pregnancy leads to changes in structure of genital mucosa that has relation to the infection.

Physical diseases have to lead to mental trauma among the women in Africa. Facing constant discrimination in health services and in terms of domestic violence, denial of access to education, income, and health services have contributed to the greater risk of diseases, not only pertaining to HIV or AIDS but also other associated diseases of abortion, anaemia and so on. This has led to depression among women and mental trauma to seek medical checkups (Gita and Daniels, 2013).

Socio-cultural factors, as has been stated above, have led to greater risk instance of gender discrimination in the society. Women are used as product of sexual abuse, and in some cases, they are forcefully transferred into forced sex business, which has increased the risk of the diseases. Moreover, women feel scared to disclose their disease because of the fact that they are responsible for upholding the tradition and norm of the society. This leads to ignorance towards the treatment of the diseases and greater number of deaths among African women.

One theory of discrimination is the social identity theory where individuals are backed by the social demands and culture and are more prone towards maintaining of self-esteem and also achieving a positive identity. This can lead to direct harm to the other members and encourage preferential treatment to some.  Developed by Tajfel and Turner, the theory states that a person's behaviour is shaped by the behaviour of the group to which they belong. The Africans live in group and their behaviour is shaped by what their group expects. Any deviation would lead to overthrowing of the members which are not accepted. This is the reason behind the growing risk of suffering and mental trauma among women (Ramiahet al.2017).

In order to conclude, it can be stated that gender is backed by many social, biological and cultural factors that have contributed discrimination and public health issues. Apart from poverty, unemployment and income discrimination, women do not receive proper health-related education. In the hope of maintaining the traditional and good image of the family, they do not confess their disease and are over discriminated and blamed. Poverty has contributed to overburden over women to earn money through other means of forced sex which is why women are more prone to HIV disease in Africa.

avert.org (2017).  Women and girls, HIV and AIDS. Available at: https://www.avert.org/professionals/hiv-social-issues/key-affected-populations/women[Accessed 10/11/2017].