Concept and knowledge based Editing and Proof Reading Services 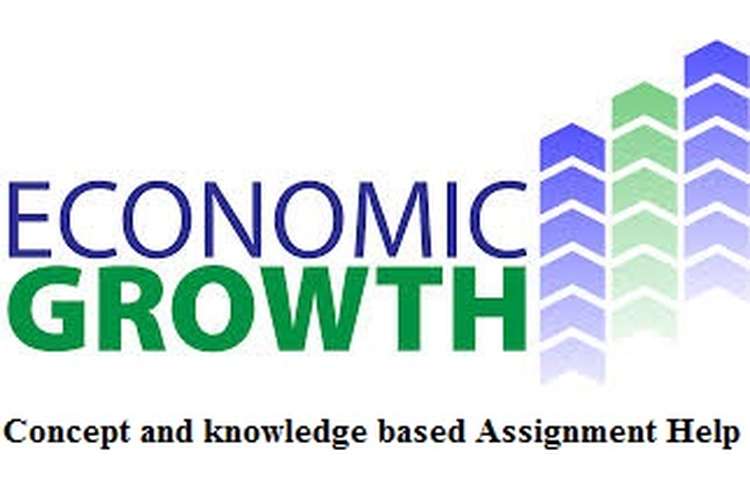 Concept and knowledge based Editing and Proof Reading Services

This concept and knowledge based assignment help consist questions that are required to answer by critical analysis and empirical estimation.

Wants are not insatiable. I can prove it. I get all the coffee I want to drink every morning at breakfast

Ans: It is not mandatory that if anyone is getting coffee in a particular morning, it is efficient enough to satisfy the need in future as well, not even if anyone will need coffee in future as well. As the level of the satisfaction changes with the future options, therefore, the desire for the coffee is insatiable over the time(Steedman, 2016).  But, on the other hand, the temporary wants for the coffee are not insatiable if the person uses to get as long as the preference is not changing.

Good and services are scarce because resources arescarce

The scarcity is the determinant fact of the Economic problem when wants exceed the limit of the resources in a relative manner. Meeting the wants and needs of everybody is not possible, so it is not possible to solve the economic condition for all. If all the needsare fulfilled, then no price will be charged for any wish or want. At the same time, if there will be no unfulfilled wish or want, then there will not be any economic resource available(Mehta, 2013). If all the wantsare fulfilled, we are not going to pay for any output, and there will not be any existence of the economic resources. Then the statement of the existence of the economic problem with the existence of the wish or want of the human being is justified and well defined.

0.1 For newspaper: Based on the fact of the income and the quantity elasticity, it can be stated that the as the income level of one person increases by 10 percent, the quantity demand for the newspaper also will get increased by 1 percent(Wacker, et al., 2014).

1.2 For radio and television receivers:  As the demand for Elasticity (ED) > 1 in that case (1.2), then it can be stated that Radio and the television receivers are the approximately unitary or the elastic in nature. In this case, the percentage change in the quantity is much greater than the percentage change in the price. For every 1 percent rise in the price of the unit, the demand will fall by 1.2 percent, which is the nature of the perfect elastic unit demand(Wacker, et al., 2014).

3. Explanation of the statements:

Ans: It has been observed that before the important economic growth, people used to live at the survival level. There were too little goods to enjoy. Therefore, the demand for the more good production increased. But, after the positive economic development, the number of the goods has been increased abundantly. The term abundance refers to the fact of alittle time to consume the extra goods and also refers to the term that already there are many goods to enjoy. So, the problem has been raised by the use of the time to make the goods, and the use of the time to relax and enjoy the abundant goods after the economic growth(Reny, 2015). Thus the fact before economic development too few goods, and after growth, too little time to enjoy the goods is justified one.

Mehta, L., 2013. The Limits to Scarcity: Contesting the politics of allocation. London: Routledge.

Steedman, I., 2016. On De-escalating Wants. Welfare and Values: Challenging the Culture of Unconcern,p. p.157.