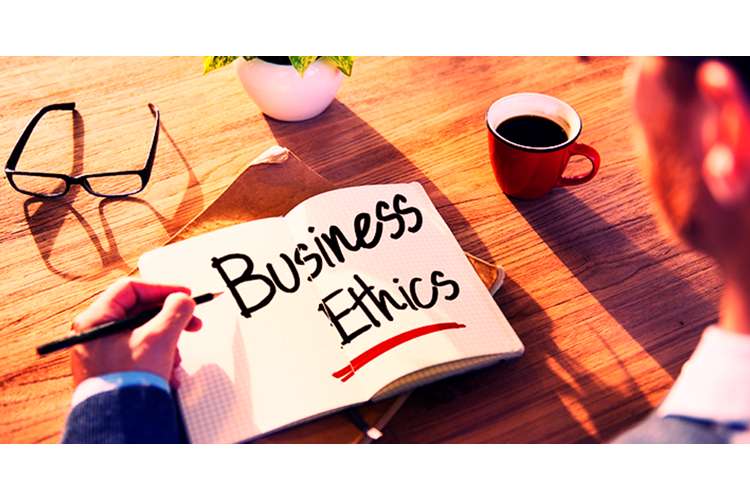 ABC Learning limited was one of the largest childcare centres in Australia. It was listed in the Australian security Exchange with market capital of over AD$2.5 billion as of March 2006. Severe problems were faced by the company when the country was facing the recession period which caused the debt repayments to overwhelm the organization behaviour. A voluntary liquidation process was carried out in the year 2008 and the company was later sold in the year 2009[ CITATION Cal16 \l 1033 ]. Various reasons like the lack of transparency, damages while performing liquidation, poor management of the organization and ethical issues in relation to the corporate governance structure of the organization were the main cause of the collapse of ABC Learning limited. The report further analyses more factors that may have collapsed the company by leading it to bankruptcy.

Major reasons behind the collapse

Poor strategic planning and inorganic expansion of the organization was becoming a huge risk because of which leverage was observed in the business of ABC Learning limited. The company constantly tried to expand because of which it applied for huge bank loans which exceeded the capacity of repayment[ CITATION Coc17 \l 1033 ].

Inadequate operations were carried out by the organization which was not profitable economically. The management and the board of the company were also not having the capability to expand beyond the national boundaries because of which they were not able to fulfil the needs of the childcare industry.

It is one of the major duties of the organization to train and develop the workers in the childcare so that the best services can be provided to the customers. The company was not at all competent towards training its employees because of which quality of the service was damaged[ CITATION Das16 \l 1033 ].

The most important and the biggest reason for the collapse of ABC Learning limited voice the failure of the corporate governance structure and the ethical issues. All the information portrayed in the financial accounts was false because of which the decision-making process of the shareholders was obstructed. The damage was also faced by the organization while the liquidation processes were carried out by the company. It was said to damage more than 123 Global Group of Companies.

Ethical issues and the CSR

The main person behind the collapse of ABC Learning limited was Eddy Groves. He was not able to maintain the ethicality of the accounts of the organization which is the main reason behind the collapse of ABC Learning limited[ CITATION Mat15 \l 1033 ]. It was observed that the organization was indulged in a lot of third party related transactions which included sponsorship to basketball teams and funds provided to the brother of CEO for the maintenance of the ABC centres. The accounts of the organization were also not appropriate and were said to contain a lot of false information which may have to lead the investors to invest in their equity capital. This was a very crowded act of the company which was not at all ethical in nature. A lot of insider trading and the misleading financial information were being reported by the organisation because of which the company was not able to earn considerable revenue[ CITATION Pin17 \l 1033 ]. Further, the Organisation was also not able to fulfil the Corporate Social Responsibility (CSR). Therefore, the ethical issues and the unfulfilled social activities were stated to be the reasons behind the collapse of the organization.

Auditors and the reports

After the clear analysis of all the mistakes made by the organization which has led to becoming non-existent in the market, it can be clearly noted that the companies should work ethically in order to gain competence over the market. All the financial statements of the organization should be maintained in the best possible manner so that it can be used by the shareholders and investors for the purpose of decision making[ CITATION Sim12 \l 1033 ]. The debt to equity ratio should also be uncertain from time to time so that the expansion projects of the company can be evaluated on the basis of the revenue earned by it. A proper corporate governance structure should also be established in an organization so that risk management strategies can be utilized and future plans can be constructed.

After the clear analysis of the report, it can be stated that even well-established firms may face downfall if the problems are not treated in the correct time and with correct measures. Also, it should always be kept in mind that necessary ethical and corporate governance values should be utilized by the organization while carrying out managerial economics activities. Hence, the organization should always work in accordance with the fundamental principles while conducting its day to day processes.