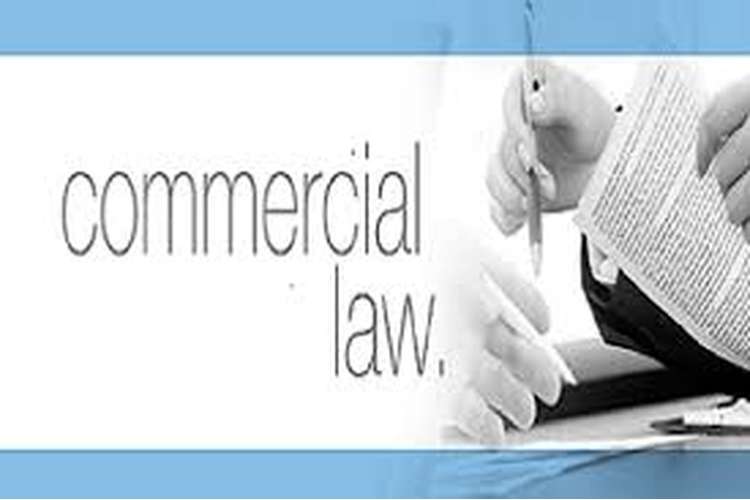 Issue 1: Duty to act bona fide in the interest of the company as a whole

Issue 5: Duty not to make improper use of information

Issue 6: Duty of care and diligence

(b).Some shareholders of Country Living Ltd. are threatening to initiate a statutory derivative action against the board of directors for failing to take on the outdoor home furniture project. In the alternative, they want to bring an oppression action against the board of directors. Can they initiate either of these actions in court? Explain fully.

Issue 2: Duty not to make improper use of information

Issue 3: Duty to act with due diligence