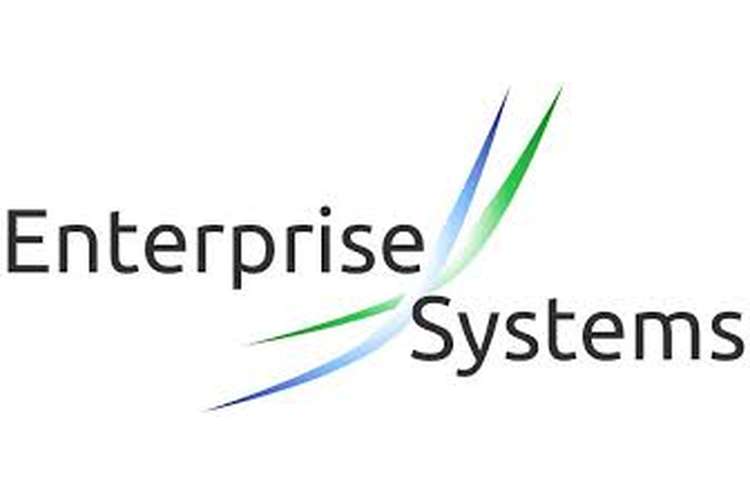 According to Nazemi, et. al. (2012), ERP can be explained as the system different packages or software are integrated for the execution of the business process and these different modules of the package include sales, finance, human resource, production and cross organization. Different issues can be faced during the implementation of the ERP project and these issues affect the performance of the different modules of the business. OilCO and ExploreCO are implementing an ERP project for enhancement in the operation and effective management of the business processes. Differences and similarities between OilCO and ExploreCO will be discussed. Recommendations will be made for the improvement in the implementation process as well as in the learning from the case as a professional. 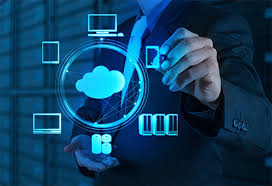 OilCO is operating in the Oil, Gas & Coal industry of Australia. It is engaged in the refining and marketing of the wide range of products of petroleum in Australia. It is having a strong employee base of more than 2000 employees and is operating at more than 1800 locations. OilCO has selected an ERP system for meeting the requirements of the business. And the implementation of this system in OilCO will involve different changes in the business processes of the company. OilCO has framed different aims and objectives which it is intending to achieve by implementing ERP system (Bloomberg, 2017). The main reasons for the adoption of ERP are the attainment of the integration in full process, improvement in the automation and facilitating planned restructuring of the business. ExploreCO is an oil and gas exploration and production company of Australia which is an affiliate of OilCO. ExploreCO is engaged in offshore exploration and production of gas and oil. ExploreCO is also planning to implement a system and an analysis will be done for the analysis of the feasibility of the system.

According to Tenkorang & Helo (2011), an ERP system results in an enhancement in the effectiveness and efficiency as well as maintaining a competitive position in the industry. Implementation of the ERP project needs to be done in an effective manner for enhancing the performance of the operations of the business. In the words of Seo (2013), there can be different implementation issues which can affect the implementation process and these issues include lack of effectiveness in communication with the users, lack of proper training to the employees, rise of conflicts between the user departments, lack of user support and lack of commitment and support from the senior managers. A company faces different issues during the implementation of the ERP project and these issues include lack of proper awareness among the business, different perceptions, huge cost and lack of proper management of the changes (Dixi & Prakash, 2011). According to Dixi & Prakash (2011), other issues or factors affecting the implementation process include lack of training and testing process, lack of required data, retention of the employees and lack of coordination between the different modules. The critical success factors need to be analyzed in a proper manner for maintaining effectiveness in the implementation process of the ERP system.

ExploreCO has faced few implementation issues which have affected the implementation process and these include substantial dissatisfaction from the system and issues related to the budget. ExploreCO has planned to implement the system within 11 months and for the implementation, there is a need to analyze the different aspects of the system in an effective and efficient manner. ExploreCO is giving less importance to commitment and balance team, decision-making process and delivering the dates. Less importance to these critical success factors may affect the implementation process of the ERP system in ExploreCO. Another issue faced by ExploreCO is non-acceptance of the interface by the users due to which the effectiveness of the ERP system. This needs to be dealt so as to make the ERP system effective and appropriate for the business which suits to the requirement of the company.

The ERP (Enterprise Resource Planning) implementation in both the companies, OilCO and ExploreCO has different similarities and differences. These are discussed in this section of the report with the help of various Critical success factors (CSF’s). As per Al-Sabaawi (2015), CSF’s are those key areas which have to be considered while implementing the systems or during the achievement of goals of the enterprise. These are the factors which help in making the difference between the success and failure of two process and systems. These success factors can be planning, communication, management, decision making, etc. The implementation of ERP in the companies given in the case is compared on the basis of CSFs.

In ExploreCO, the champion follows the hands on approach which means they learn by doing and by focussing on their activities whereas in OilCO there is a lack of continuity in the champion. It is found that the grading system of ExploreCO is different than the grading system of OilCO. The members of the project of ExploreCO are also better than OilCO. ExploreCO is also better in managing the project than OilCO. It is successful in meeting the deadlines and in delivering the projects on time while OilCO lacks in this Critical success factor which is important for the success of the project.

ExploreCO has a very narrow and focused process for implementation of the ERP systems whereas OilCO and its implementation process is based on the module based specifically on the oil industry. OilCO has to bring major changes in its processes so that it can match the processing methods of ERP whereas ExploreCO analyzed many ERP systems to check their feasibility and then implement the best one suited to their needs and requirements which could also solve their purpose.

ERP system in OilCO resulted in better forecasting of sales, better processes of business and better profitability whereas the scope of the project of ERP in ExploreCO is uncertain which goes on according to the live system. They need to make their ERP system parallel with the ERP system of OilCO.

Evaluation of the success of the project

This report has discussed the concept of Enterprise resource planning system which is used for the management of the different modules of the business. OilCO and ExploreCO have implemented ERP system for the enhancement of the effectiveness of the operations of the business and during the implementation different implementation issues are identified by OilCO and ExploreCO. These implementation issues have been discussed. Similarities and differences have been discussed in the implementation of the system on the basis of the critical success factors. The success of the project has been analyzed with the help of the critical success factors and the strategy adopted by the company. Recommendations have been provided for the improvement in the system.