CMM1111D Power and Pleasure in the Media Proof Reading Service 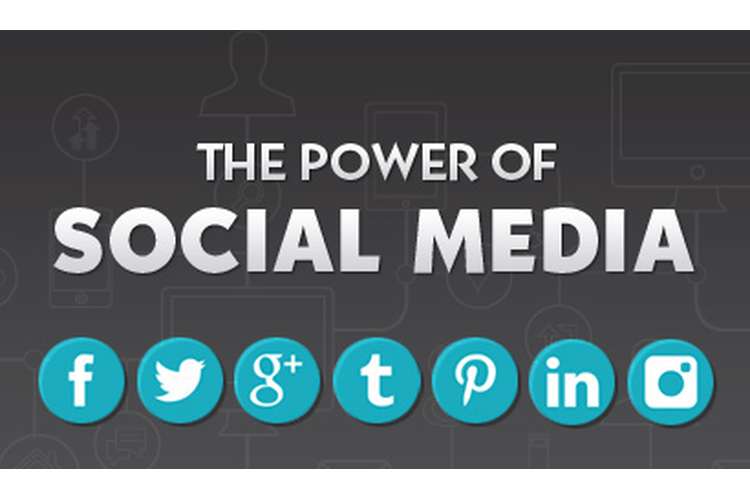 CMM1111D Power and Pleasure in the Media Proof Reading Service

According to Happe and Philo (2013), media is the significant medium that describes the various aspects of the world in an effective manner. There are various ways in which media provides information to the public. They are electronic, print, radio and all the other sources that would help in transmitting data to the audience. Media plays a key role in the society to construct the belief in relation to the change that can affect a large section of the society (Happe and Philo, 2013). In this report, an analysis of the DVD cover of Sapphires is described in relation to the role played by media to it. 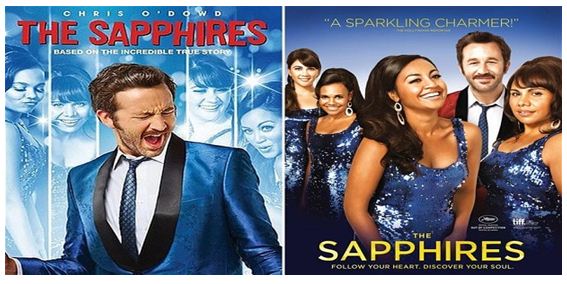 Figure 1- Sapphires DVD cover first published in the US (on left) and after controversy poster published in Australia (on right).

(Source- Pearlman J., 2013, “Backlash over 'sexist and racist' DVD cover of The Sapphires”, The Telegraph).

In the Sapphire controversy described by Hume (2013), Sapphires was a film which describes the journey of four aboriginal women who faced criticism in their journey to become a successful soul group of singers. The cover that was published by the Anchor Bay Entertainment faces an enormous amount of criticism due to the relegation of all the four women on the cover page. On the DVD cover, all of them were shown to the white man and their skin color was turned into muted blue. In this case, an outrage was shown by the people who demanded to remove the cover image due to racism as well as sexism. Around 17,000 petitions were signed online in which people demanded to remove the image on the DVD cover (Hume, 2013).

In relation to the image on the cover DVD of Sapphires, denotative aspect shows that there is four aboriginal soul singers in the Sapphires movie. These four women are shown behind their manager on the cover page. The color is turned into muted blue that depicts the color of the sapphire which is also the title of the movie. All the four ladies are shown behind their manager who is placed at the center enjoying the music on which the movie is based.

In relation to the approach of connotative, all the four ladies are shown behind the men is sexist as well as racist on the cover of DVD that was published on the US cover. Sexism and racism are two important aspects that are highlighted by this case that is described in detail below:-

In the words of Guillaumin (2011), sexist is the discrimination faced by the person on gender. Sexism is faced by both men and women but still, it is more prevalent in the case of women and girls. Sexism is based on the stereotypes and prejudice practiced by the people in the society. The norms, beliefs, and values are integrated into the people from that beginning that leads to the problems faced by the women in society. Discrimination is faced at home, workplaces along with a selection of career choices that are fixed at the very beginning by the people in the society (Guillaumin, 2011). In this case, all the women were leading ladies in the movie with the significant role but still, they were placed behind the man who was in the supporting role in the movie.

According to Loppie et.al (2014), racism is the unfair practice followed by the people in which there are discrimination and prejudice believing in their social values. The ideas and belief are embedded in the people that lead to discrimination in others. In Australia, people assumed that aboriginal people are influenced by drugs, alcohol violence and unemployment that leads to discrimination. Media plays a major role in reducing the impact of racism on the society in an effective manner (Loppie et.al, 2014). In this case, all the four leading ladies faced criticism which they overcome in an effective manner to establish themselves as the successful singers. But on the cover page, all of the aboriginal women were placed behind the white man while turning the color to muted blue. This shows that women faced racism on their background and skin color that leads to the controversy related to the cover of DVD.

According to Fernros (2015), media plays a significant role in relation to the spreading the information to the people across the globe in an effective and significant manner. Social media has emerged as a successful platform that spread the information within seconds across the world. Twitter, Facebook, YouTube and many other websites help the people to connect and transfer news within a fraction of seconds. Media also influence individuals as well as a policy maker with the effective communication that report the issues to the citizen. They represent the facts and the story associated with news that helps people to make decisions appropriately. Media helps the society by spreading awareness about issues of sexism, racism, and recommends steps to remove the stereotypes in an effective manner (Fernros, 2015).  In this case, around 17,000 online petitions were filed by the people through social media appealing to remove the cover image of DVD. The film producer apologizes to the people by filing a statement in media. After the controversy, the image was removed and a new image was replaced in which all the leading ladies were at the front and man was behind them along with removing the muted blue color.

The role of media is important that enables in removing social barriers from the mindset of people. With this case, a voice was raised to diminish racism and sexism from the society in an effective manner. Sapphires movie made a drastic change due to the power of media and its influence on the individual and the society at large. With its influence cover of the DVD was changed and then release in Australia by placing all the women in the center along with removing the muted blue color.

Fernros H.F., 2015, “The media and the power of the antiracist norm”, Göteborg University, Sweden.

Happer C. and Philo G., 2013, “The Role of the Media in the Construction of Public Belief and Social Change”, Journal of Social and Political Psychology, Vol-1, NO.-1.

Muttaqien Z., 2011, “The Denotative and Connotative meaning in the Axe-Advertisment”, A Thesis.