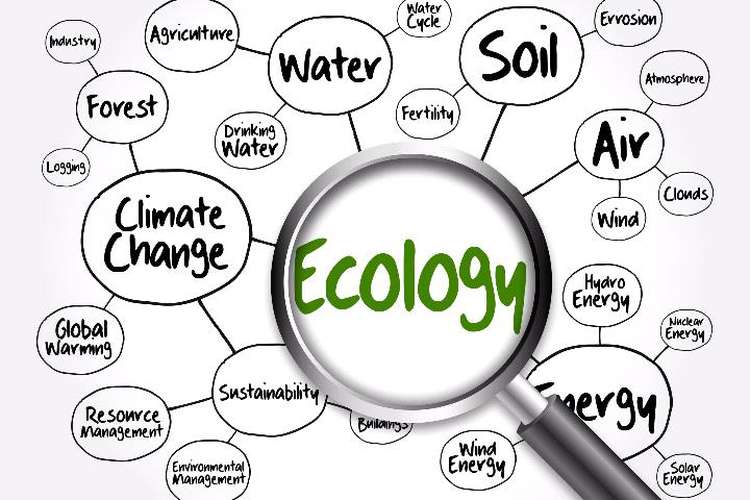 Climatic change is not an isolated problem in fact it is an initiation to economic, social and other related problems. The increasing temperature of the earth and the increasing emission of carbon dioxide and the deteriorating environmental balance of the whole works have called for a joint exercise to take care of the concerns of environment. In this line itself Kyoto protocol was a mile stone. Till now the clean development mechanism and the green house emission targets have been the most important of all in terms of fixing and maintaining the limits of green house gases. The major objective of this environmental protection drive is to take care of the developmental/ sustainable developmental aspects of developing nation and to reduce the carbon footprints. The clean development mechanism is an arrangement initiated under the recommendations of Kyoto protocol to ensure a considerable decrease in the emission of Greenhouse and dangerous gases and to help the countries (Named in Annexure – 1 in the UN List) to comply with their commitment of reduction in the emission of these green house gases (Brysse K., 2013). The recommendations of Kyoto protocol and the clean development mechanism have potential to improve the climatic conditions if implemented correctly. The countries of the world have to accept the recommendations ethically to stop the world from getting destroyed and the legal bindings to developed and developing countries should be made more stronger so that the needs of the world is taken care properly. 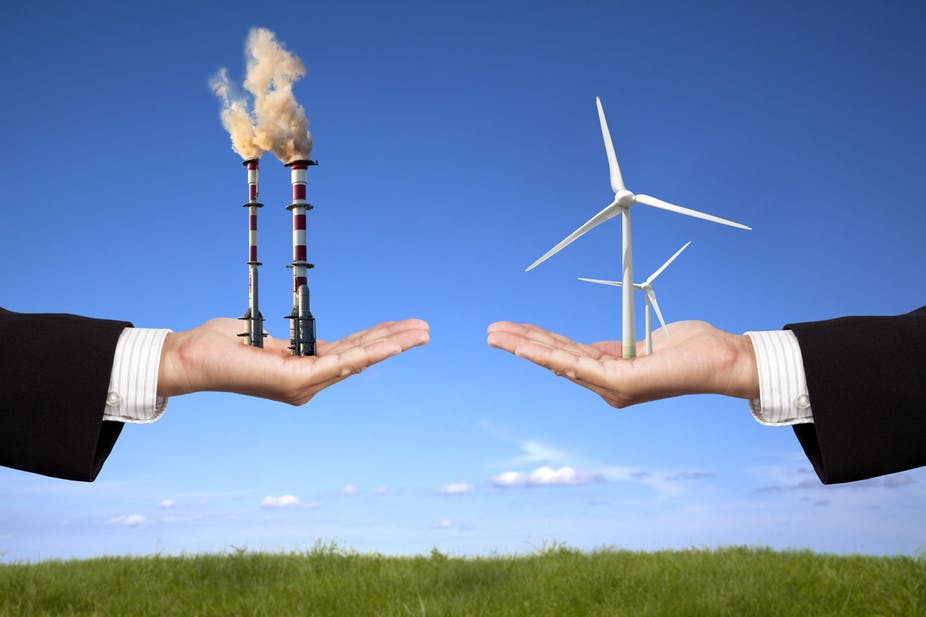 Financial feasibility is the basic need and requirement of a successful project. The financial aspects related to the successful implementation of clean development mechanism are related to the sales of CER units. The source of income and its actualization for the clean development mechanism is related to the financial adaptation projects especially in developing countries. The basic objective is to obtain finance from those countries which are having rich endowments of natural resourced and which are more developed to the member countries which are poor for the purpose of establishment of the conventions which was established and decided under the framework. The basic financial support systems of the clean development mechanism are the CER units sold to the initiated projects related to limiting the emission of the green house gasses. Under the flexible arrangements the offsets credits are issue n the name of the countries (Developed countries, the names of which are mentioned in the Annexure – I of the arrangements) which invest in the developmental projects related to reduction of carbon emission and environmental protection in developing or non – annexure countries. As compared to the total value of CER sold and amount equivalent to 2% of the total amount/ final cost is contributed to adaptation fund which is the main source of finance (Yamin F., 2005).

Q3)Countries Involved and their respective roles -

1.To assist and help the developing and underdeveloped member nation to reduce the carbon emission and emission of green house gases.
2.To help the member countries to the targets of sustainable development through technical collaborations and initiating projects.
3.Establishment and implementation of the projects and structures related to emission reduction of carbon dioxide and other green house gases

1.Transfer of CER to developed countries under specific arrangement.
2.Allowing structural support and commitments to reduce carbon and other green house gases emission.

The process of registration and verification, third part verification tracks the movement of information, documentation and funds. In most of the member country the respective government creates a nodal agency to carry out the process of evaluation. The information with respect to economic, social and environmental importance is taken care of and recorded, evaluated and tracked properly. CDMEB and UNFCC have formulated a comprehensive standard related to information instrumentation and monitoring,

The amount of green houses gases and carbon emission/ control related information is taken care of with the help of a document called Product design document. This document is designed to provide ample information to the clients, state involved and stakeholder. The preparation of the product design document is done with great care and once this is formed it has to be approved by DNA. The basic work of DNA is to check the project with respect to operation and sustainability. The product design documents are available in public domain for information and review. The letter of approval of project is obtained from DNA and is submitted along with validation report and PDD. After completion of all these formalities the other related stakeholders are also involved as their presence are well required for the purpose of monitoring and influencing clean development mechanism and procedures/ documents related to that.

The Kyoto protocol and other associated laws are framed to control the climatic condition and the emission of green house gases and the documents and informational requirements have to be monitored and shared between stakeholders to promote standardization and transparencies (Leontiff, 2014) .

Q5) clean development mechanism is a well designed policy or not-

The effectiveness and efficiency of the designated projects relation to climate change and limiting the emission of the carbon dioxide and other green house gases determine the success of the clean development mechanism.The external environmental considerations and control mechanism especially in the developing nation is not too efficient as a result of which a question mark is created on the success and prospects of clean development mechanism (Nicholas S., 2007). The results especially in developing countries, the overall result of the climatic conditions round the world suggest that despite of all well efforts the clean development mechanism cannot be regarded as the most justified tool in relation o climatic change and its control.

Instead of addressing the entire problem responsible for climatic change collectively separate agencies should be formed to take care of the different reasons responsible for climatic change. This should be discusses in the forthcoming meeting of the member nation and countries should come forward deliberately to take steps in relation to the burning issues. The strengths and weakness of clean development mechanism has to be considered to develop an alternative to this.

The increasing emission of Carbon dioxide and other green house gases had resulted into an increased temperature of the earth and have resulted into a misbalance in the natural balance of the Earth’s temperature. Different steps have been taken to manage this problem of climatic change and in this line itself the Kyoto protocol has played a major role. The recommendations of Kyoto protocol and the clean development mechanism have potential to improve the climatic conditions if implemented correctly. The countries of the world have to accept the recommendations ethically to stop the world from getting destroyed. The activities related to restoration of the environmental conditions and limiting the emission of carbon and other green house gases should be carried out in a coordinated manner and both developed and developing countries should come together for this noble cause without hurting the interest of each other. Instead of having a system to address the problem collectively the development of separate flexible system and a uniform code of conduct both for developing and developed countries is requires and the legal and other binding aspects should be made stronger to address the problem of worldwide climate change.