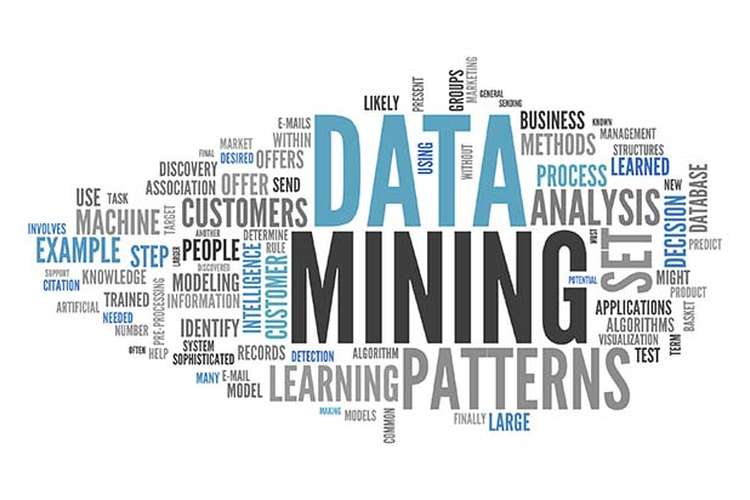 Sinking of Titanic boat was one of the most famous phenomenons which have created one of the most memorable historic events. There were so many passengers travelling through Titanic boat and some of them could survive while other lost their life. In present paper we would try to analyze survival rate of the passengers travelling through Titanic boat, factors which were of immense importance in determining their survival and developing a predictive model in order to determine chances of survival for the passengers based on specific variables.

Present paper would make usage of data collected for passengers in form of their age, sex, pclass, number of siblings in boat, number of parents in boat, body identification number and passenger fair etc. Rattle data mining tool would be used in order to analyze the data with specific tools such as correlation, decision tree and principal component analysis etc. These tools would be helpful in order to find out the variable of importance for the passengers which are helpful to ensure higher survival rate for the passenger. Further predictive modeling would be done based on the decision tree so that a model can be developed in order to predict whether under given circumstance a particular passenger would have survived or not.

As shown in table above that there are six variables for which summary statistics has been made i.e. age, sibsp, parch, body, fare and pclass. For age variables 25% of the people have age below then 21 years while 25% of the passengers were having age more than 38 years. There were three passenger classes in the boat i.e. 1, 2 and 3. Rests of the variables are self explanatory.

Table 3: Showing variance in data for the five principal components

From the table 4 and figure 3 above it can be justified that variables parch and sibsp are having high degree of positive correlation which means that such passengers were travelling with their complete family. Further variable fare and survival were also having positive correlation means that higher the fare paid by the passenger higher was the chances for survival. Further there was high degree of negative correlation among the variables named age and sibsp which means that higher the number of siblings aboard lesser was the age of the passenger.

Development of predictive modeling for the survival rate determination

In order to develop decision making regarding the importance variables contributing to the determination of survival for the passengers decision tree can be framed which would provide variables of importance.

As shown in the figure above that with help of rattle data mining tool conditional decision tree can be plotted which shows survival rate for the passengers boarded in the Titanic boat based on the several variables of importance such as the fare paid by the passenger, parents/children boarded in the boat, no of sibling boarded in the boar and embarkation. All these variables are of prime importance in order to make decision regarding survival of the passengers which is also justified through principal component analysis method. As shown in the decision tree above that there is one root node and some intermediate nodes and finally there are leaf nodes which shows the chances of survival for the passengers. Each leaf node made in the decision tree represents a set of passengers showing similar character tics. There are in total 9 nodes which have been formed with the conditional basis with the variables of importance (Kantardzic, 2003).

While node 9 and node 3 are having a set of 8 and 40 passengers respectively showing similar characteristics and there is very low survival rate for these passengers based on their characteristics as determined through principal components. Hence at each node level there is some decision making involved which can be justified with the help of conditional decision tree and for a particular node conditions can be examined through the four important variables as determined in the decision tree.

Some of the key characteristics which a quality data set must include to form the data warehouse architecture in the organization structure include usefulness, validation, believability, accessibility and interpretability. These key qualities of data can be explained as given below:

Role of data quality in data warehouse is through the various benefits offered by quality data for the data warehouse architecture such as the non duplication of work, faster decision power, better understanding, no missing or garbage values and efficiency enhancement for the organization. A quality data would avoid duplication of work as data captured one time can be used for generation of several reports and making interpretation for the data (Ralf and Markus, 2011).

Further with high quality of data it becomes easier for the decision maker to make quick decision based on the better understanding obtained through the continuous data containing no missing values of garbage values. Efficiency enhancement is the major role which a quality data can play for the organization as it saves the time, effort and cost for the organization by implementing high quality of data in data warehouse architecture.

3.1 Create a report and accompanying graph using a pivot table or Tableau 7.0 Desktop that lists the store values for each quarter of 1998 across country and state province and comment on key trends and patterns in this report

3.2 Create a report and accompanying graph using a pivot table or Tableau 7.0 Desktop that lists for country and state province across product category and unit sales sub product category of breakfast foods and comment on key trends and patterns in this report

From the table above it can be stated that among the three countries maximum of all products i.e. cereals, pancake mix, pancake and waffles are sold into USA. Hence overall consumption for all the products is highest in USA as compared to other two countries. Further it has been observed that cereal is the most sold food category followed by waffles, pancake mix and pancake. For all countries product consumption pattern is observed similar though there are differences in consumption patter for the individual countries.

3.3 Create a report and accompanying graph using a pivot table or Tableau 7.0 Desktop that lists for the states of Oregon (OR) and Washington (WA) the total sales and total sales value in dollar terms and comment on key trends and patterns in this report

From the table above it can be observed that unit sales are more for the Washington state as compared to Oregon. Further it can be identified that similar trends are observed for the unit sales and store sales value because of the reason that prices for the particular unit are same hence store values and unit sales values would be in linear proportion due to which same kind of pattern has been observed for the two states. Further consumption levels are more than doubled in Washington as compared to Oregon hence store sales value are also doubled.

3.4 Create a report and accompanying graph using a pivot table or Tableau 7.0 Desktop that lists by product categories of beer and wine and their product sub categories, by order of unit sales and comment on key trends and patterns in this report

Table below gives the key trend for the beer and wine for the various brands of both the products. It has been found out that unit sales levels are much more for wine as compared to beer levels. Further among the beer sub categories it has been found out that “Good” is the most promising brand followed by the pearl, Portsmouth, walrus and top measure. Similar kind of trend is also observed for wine sub categories where in “Good” is the most sold brand followed by pearl, Portsmouth, top measure and walrus.