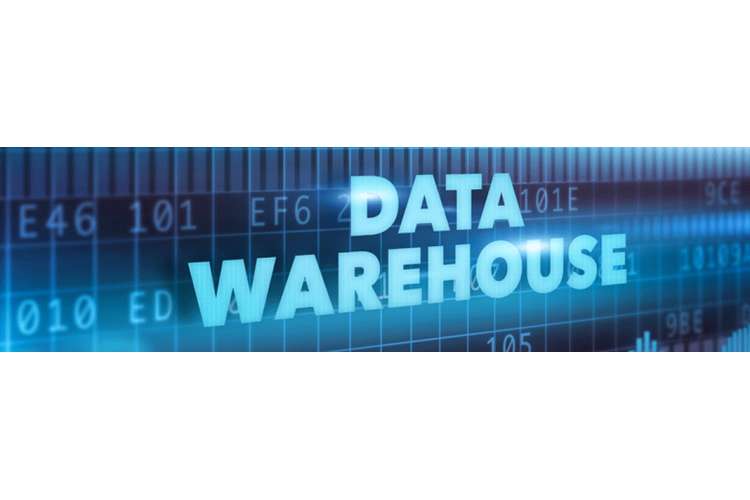 Each of these variables has its own chances of survival and in the present report we will consider each of this significant variables and their individual level of importance which helps us in determining different levels of survival chances of the passengers on the ship. Also, the quality of data and its significance is understood which helps in analysing sales for a different territories and different products. The analysis is done through understanding of various graphs and interpretation of sales results is done along with consumption patterns of different products and service in different territories.

The above pie graph represents the variance explained by each of principal component and this figure helps in understating the significant variables. The five preclinical components explain nearly 100 % of variances in the data collected. The highest is with Principal component 1 which explains nearly 28.3 % of total variances. The pie graph can be extrapolated in bar graph for clear understanding as below:

The five key variables are Age, number of siblings, Number of Parents per children, Fare of the passenger boarding the titanic ship and the body identification number. Rotation with each five principal components is done and ethical analysis of each of five variables is done. In order to explain each of the five variables we need to have a closer look at above variables.

There are three ports of embarkation of titanic, it started with Southampton and went to Cherbourg in France followed by Queenstown in Ireland. Below figure represent each of these variables in the decision tree and the correlation among these variables. There are different nodes which are identified in the above decision making tree diagram and as different nodes are formed it helps in identifying which variables or combination of these variables have the highest chances of survival of the passengers on the titanic. The passenger fare is segregated in two, one more than 25.467 and other less than 25.467. The passenger fare is directly proportional to the survival chances that means higher the passenger fare higher are the chances of survival.

Node 8 is formed by passenger fare greater than 25.467 ad number of siblings per parents less than or equal to 2 along with number of parents per children more then 1 and this node represents highest survival chances of the passengers on the Titanic Ship with n = 15. Sibsp and Parch are also segregated in two and their combination with other variables leads to development of nodes which helps in predicting the survival chances. Node 4 is next significant node developed with the combination of variables in which passenger fare is less than 25.467 and the port of embarkation is Southampton, and it is developed with n = 100. Southampton port is the significant port which has highest chances of survival as compared to Cherbourg and Queenstown. Passenger fare less than 25.467 combined with Southampton port builds node 4 and it represent passengers who gave less than 25.467 and also who boarded the ship at Southampton have high chances of survival next to node 8.

Data is considered to be of good quality if it represents the real world scenario and that helps in making accurate decisions. The analysis is accurate if the data is good and if the data is good, the more effective decision making (Teisseire et al, 2007). The degree of excellence of the data is dependent on the data which represents actual scenario and the features such as accurate, standardised and consistent. It is the reliability and increase in efficiency of the decisions when it is kept in data warehouse and this data warehouse architecture consists of different layers which help in securing the data and maintaining the accuracy and reliability of the data. This data warehouse architecture which has the high quality of data can be used for reporting and data analysis and the typical ETL based data warehouse spaces the raw data from different external source systems (Wang et al, 2002).

Data mining, analytical processing of data which acts business intelligence tools and quick decision making is solely depended to the quality of the data. There are few key factors that play an important role such as Data Reliability, Data Accuracy and Data management  which helps in maintaining the data with high quality in data warehouse. To house its key functions data warehouse architecture is built generally on staging, integration of data and different access layers and as the data is cleaned, transformed and spaces into data warehouse after the output is given by the source systems (Kumar et al, 2005).

5.0 Creating a report and accompanying graph

5.1 Create a report and accompanying graph using a pivot table or Tableau 7.0 Desktop that lists the store values for each quarter of 1998 across country and state province and comment on key trends and patterns in this report

In USA, first three quarters of 1998 had almost similar sales with range of between 145000 and 149000 and as in Canada; USA sales were also least in last quarter in 1998. If we compare the store sales and unit sales of USA and Canada in 1998, then USA sales steals the show has high numbers if we compare these two states.

Lastly, in Mexico the store sales were highest in quarter 3 of 1998 and were least in quarter 4. All the three countries have lowest sales in last quarter of 1998. USA store sales are more than the numbers combined in Canada and Mexico in the year 1998. USA is the big market in terms of geography and consumer base which may be the reason for such high numbers as compared to other two states Mexico and Canada.

Below is the sales and store cost in the tabular form in each of four quarters in 1998. As we discussed above the numbers in USA are higher than both the states combined Mexico and Canada. The geography and the consumer base in USA is the reason for such high numbers as compared to Mexico and Canada.

5.2 Create a report and accompanying graph using a pivot table or Tableau 7.0 Desktop that lists for country and state province across product category and unit sales sub product category of breakfast foods and comment on key trends and patterns in this report

5.3 Create a report and accompanying graph using a pivot table or Tableau 7.0 Desktop that lists for the states of Oregon (OR) and Washington (WA) the total sales and total sales value in dollar terms and comment on key trends and patterns in this report.

5.4 Create a report and accompanying graph using a pivot table or Tableau 7.0 Desktop that lists by product categories of beer and wine and their product sub categories, by order of unit sales and comment on key trends and patterns in this report. The below bar graph shows the unit sales of beer and Good is the highest unit sales as compared to other brands accounting 23 % of the total followed closely by Pearl and Portsmouth. The sales of the different brands vary from 16 % to 23 % and all there is no significant difference in sales of different brands.

Below Pie Chart shows the unit sales of different Wine brands with Good brand accounting to 22 % of total unit sales. The demand of Good brand is highest in Wine Category and is same in Beer Category. Wine sales account for nearly 74 % of total unit sales and beer sales are accounted to 26 %. The below table represents the data in tabular form and the number shows the sale of Good brand in both Beer and Wine Category is the highest and the Wine number are nealy three times that of Beer Numbers.