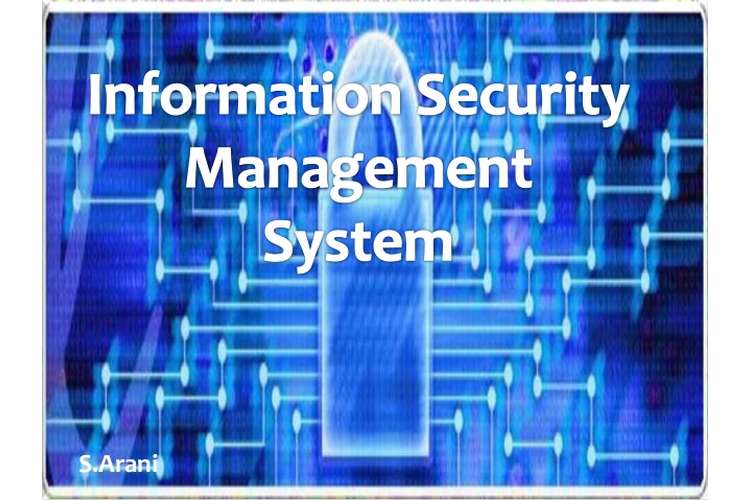 Some of the common form of human errors that lead to threats within information security are:

1. Clicking on Unsafe Attachment or URL – There are various kinds of techniques that are used by hackers. Once these forms of suspicious links are clicked they would lead to the user getting involved in various kinds of fraud based activities (Caputo et al., 2014).

3. Sending of email to wrong address – Small kinds of typing errors could lead to the vulnerability of sensitive information.

The different kinds of malicious human activities that could lead to security threats within the organisation are:

1. Malware – IT is the abbreviation for malicious software, which could compromise the security functions within the computer, steal the data and could cause harm to the host computing systems (Jouini, Rabai & Aissa, 2014).

2. Adware – It is a kind of malware that would automatically deliver advertisements. These are mainly sponsored by advertisers and they mainly serve as a form of tool for the collection of revenues.

3. Ransomware – It is a kind of malware that would captivate the targeted computing system and would demand a ransom amount for getting back the access to the system (Scaife et al., 2016).

The three forms of natural disasters that could lead to threats to information security are:

2. Respond of Organizations to the Security Incidents

The three major form of backup systems based on recovering from the disasters are:

1. Data Center Disaster Management Plan – This kind of plan would help in taking care of physical assets of the IT infrastructure. This would include power systems, office premises and other form of storage facilities (Chae et al., 2014).

2. Cloud Disaster Management Plan – The cloud based plan of data recovery would help in the storing of data in the cloud platform. The businesses and corporations would design a plan for the purpose of hosting their data on the cloud based environment. These corporations should work in unison in order to the cloud provider for ensuring that the data would be downloaded in a quicker manner.

The three forms of major kind of factors based on incident response plans are:

1. As the incident response plans are primarily responsible for minimizing the business risks, hence they should be focused on recovering from the disasters. They should have an accurate call list of communication. This list should have designated form of backups for each individual.

2. Retest of the Disaster Recovery Plan is a much important task that should be done at regular intervals. Exercising of the test of recovery plan would be helpful for an effective and efficient management of the system (Luttgens, Pepe & Mandia, 2014).

3.1 Major Ethical Issues faced by an IT organisation

The most common types of ethical issues that are faced by organisation are:

1. Use of Social Media – The wide form of use of social media tools for the business is an important tool for the growth of the business. Misuse of the social media platforms would lead to immense form of problems based on social issues.

2. Diversity Issues – The present and potential employees of any organisation would deserve for getting respect for the work that have been provided by them. There should be an ethical form of response based on training of the employees that might occur with various issues related to the job sector. With a diverse form of people within an organisation, there could be various kind of issues related to every individual.

3. Decision-Making Issues – Various kinds of ethical issues are faced within an organization that varies from the collection of data and facts, evaluation of alternative kinds of actions and making of vital decisions. There could be some form of issues based on the making of decisions within the organization (Crane & Matten, 2016).

In 2018, Facebook faced an ethical concern based on the breach of data within the organisation. They had claimed that the illegal form of data sharing with the help of their platform by a researcher of Cambridge University was possible with the downloaded application provided by the researcher. This has raised an ethical issue leading to security and privacy concerns based on the organisation (Nunan & Di Domenico, 2013).