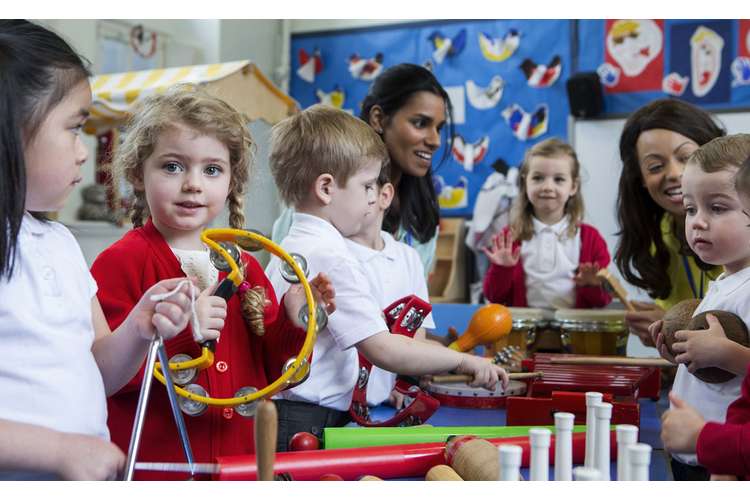 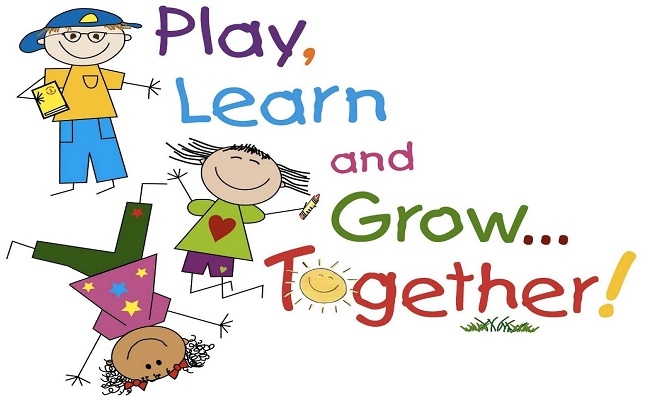 By considering the scenario it is suggested that Joel must be trained by a trainer to enhance his communication skills in the particular direction and in daily schedule his parents can also help him in learning by inculcating the skills of catching, throwing and kicking. As per Britto &Ulkuer (2012),  the children of his locality must also be made aware by which they can develop a team of sports where they will regularly develop some new art in the specific arena of sports. For instance his father is expecting him to catch a ball thrown towards him by just using a single hand to catch. Regular practice will definitely help him in developing expertise (Liew,  2012).

If the child is an infant then the approach which would be suitable will be the concern that can be show as empathy or the appropriate acts can be conducted in order to make him understand. If child is a toddler than he can be explained with the gestures and the facial expression (Karila 2012). Scolding may not work as the toddler is small enough to be scolded. Love and care can work well. If the child is a preschool one than he can easily be explained by saying that the same circumstance may also happen with him if he will continue to disturb or push others.

As per Logan, et. al., (2012),  the experience that being a parent one can offer to his infant who is just 3-4 month old can be giving him comfort by an adult, you can play with them, show them the love, offer them cuddles, spend adequate time with them, make eye contact with them. In case of toddlers one can offer them the real time experiences, take them on drive, and take them out where they can crawl. In case of preschool child one can offer him a social gathering of locality children so that they can communicate with each others. Follow their interest and offer them what they are strongly attracted at.

In case of toddler we should appreciate her reactions and make her understand that what she did is not justifiable.

In case of pre schooler the feelings will be of anxiety and some kind of terror will remain in him.

Joan (9 months): Being a parent one could provide him with equal size building blocks or will evaluate his skills and the level of development.

Jim (30 months): As per Britto &Ulkuer (2012),he will be given some sort of support or the parent will buy him bicycle with two extra wheels used to balance the cycle. He will be offered explanation that falling down once will strengthen him. So he must not be scared to fall.

In order to make the book interesting the best strategy could be to make the cover page interesting, the caricatures and cartoons pictures and the attractive colours can be added. Some sort of interesting stories that come alive can also be added as well.

An infant:an infant is always regardless of what, is interested in looking at people’s faces as they enjoy different facial expression that people around him makes. The funny acts and different dancing styles attract them as it is muse for them(Karila 2012).

A toddler:a growing up child is keen to follow what their elders do and perform the same. Their elders and the parents must do the things that will enhance their learning. As they could conduct some activities that would be beneficial for them in future.

By considering the scenario where Sammy is a 12 month kid and his ball with which he was playing has rolled down under the outdoor climbing equipment and he is unable to draw it out. The assistance may differ as he is a year old child, he will be offered help by drawing the ball out only after when he failed to pull it out as at first place it is the devoir of the parents to make him pull out the ball by himself so that he can learn to do things on his own. Definitely the level of help differs as if he would be an infant or toddler the risk of putting him into trouble would be jeopardised and evacuation to make him out of the adverse situation would indulge the pulling out ball by the parents themselves.

Children are always tempted to the stories and the cartoon movies and caricatures. One can help them by showing them the 7D movies and also the zoos can be visited. There are certain books that helps the child to know about the animals, their habitats and the eating habits also enhances the child’s ability to learn more (Liew,  2012). The extra care and the pampered attitude needed by the child is what the others also want. By making they familiarize with the glaring examples of good treatment and consequences of bettered communication can be explained.

In compliance with the scenario it can be stated that the 4 year children must be cheered up by diverting his attention from the collapsing mud pie to some other attractive thing or eatable(Liew,  2012). He will be make understood that these things are of mere values and other similar mud pie can be rebuilt again on the very next day. The aggression may not be the ultimate result arriving out of such circumstance.

1. In the words of Zelazo & Lyons (2012),to support an infant’s learning and development, he may be taught to explore the objects by mouth and also the toys can be used to explore the sense by swing and rattle. They must be exposed to fresh air so that they can feel the environment.

2. To support a toddler’s learning and development, they need to be exposed to play inside as well outdoor. They must be given opportunities so that they can walk, climb, push, balance, dance and crawl even if they keeps on falling back and back.

3. In order to support holistic development and learning of a child he must be made explored by using their skills of the gross motor development (Karila 2012). Skills such as running, throwing, skipping rope, playing football and can help them in actively participating in the sports.

4. In the words of Alper (2013),by making them familiar to the events that relates to your own experiences one can help them in ameliorating their physical strengths, some sort of good memories linked with the appraisal you got for being creative may be imparted. In the words of Zelazo & Lyons (2012),in order to support a child’s social development one could take his child out on small gatherings of society events and also allow them to play with their friends so they can understand the significance of society.

5. The overall learning environment which may enhance their physical level could be engaging him into some physical activities at an early stage like that of engaging him in swimming, cycling, skating, boating, sports like badminton etc. As per Logan, et. al., (2012),  the creative learning can be enhanced by asking them to draw greeting cards and if they have creative skills imbued in them by heredity they can be send to some school of arts so that they may understand their verve. The scoiual learning can be enhanced by actively engaging them to play with friends and making them available with weekend parties where they can interact with others. As per Logan, et. al., (2012),  the emotional level can be developed by showing them the adverse conditions of the poor people those who cannot even afford the education of their children so that the sympathy element must be incorporated in them . The cognitive learning can be amplified by exposing them in the activities like solving riddles and small mathematical calculations etc.

1. Edward as entailed in scenario is an exploring and curious child, in every action he shows his interest in planets and moon. The interesting tales about the sun and moon will be narrated in such a way that elevates his knowledge and also tempt him. The movies produced specifically for the stars and planets will be shown to incline his interest more in the same direction.

3. The social theory of learning involves the learning by the experiences of the adults or by observing the actions of the elders. For instance the school going kid usually imitate what their parents perform and they easily pick up the new slangs and even the abusive terms from their school friends. The cognitive theory induces that the brain is the core incredible network of information processing and it generally deals with observational learning, self efficacy, emotional coping, self regulatory capability and reproduction etc. The language in children differs on every level of age as in early ages the children communicate through cry, grunt, and by gestures. Therefore for Edward the learning may vary as he is keen and smart to know about the stars therefore he must be given diligent knowledge that might be beneficial for him in future.

5. Resources  needed for each experience

a. Eliciting Communication as conversations

c. Respond to vocalization of speech

e. Some objects, similar events or emotions are provided with

b. Practice the alphabets

e. Theories of living things must be imparted

a. Supplement aid and services

b. Management of emotions

6. It will be an individual learning experience.

7. All the experiences are linked to EYLF as it involves the children have a strong sense of identity. Children are connected with their world. All the learning’s together can bring the best out of children. The social learning comes by observing around and the language learning comes from education and vernacular influence and the cognitive learning comes from brain storming of a child.

The overall study is emphasized on the development levels of a kid, toddler and a preschool Childs. The right strategies are entailed in order to bring the efficacy in the behaviours at different level of childhood. Whatever the directions are given to a child he usually follows the same. The three levels of learning’s namely language learning, social learning and cognitive learning are quite assistive in a child’s behaviour and upbringing.