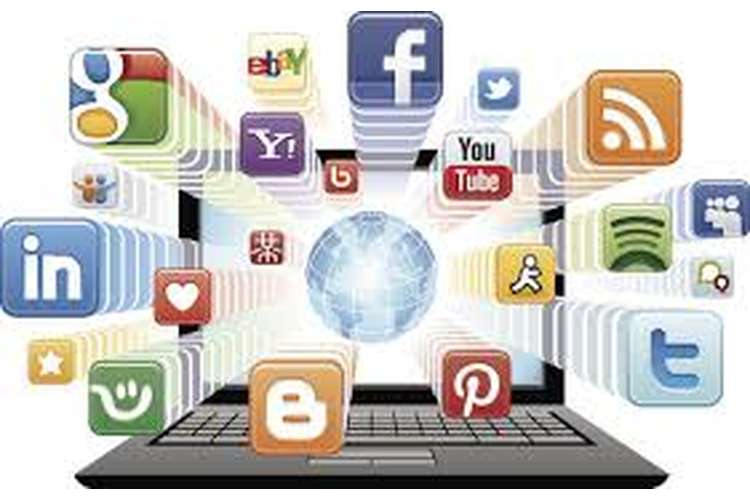 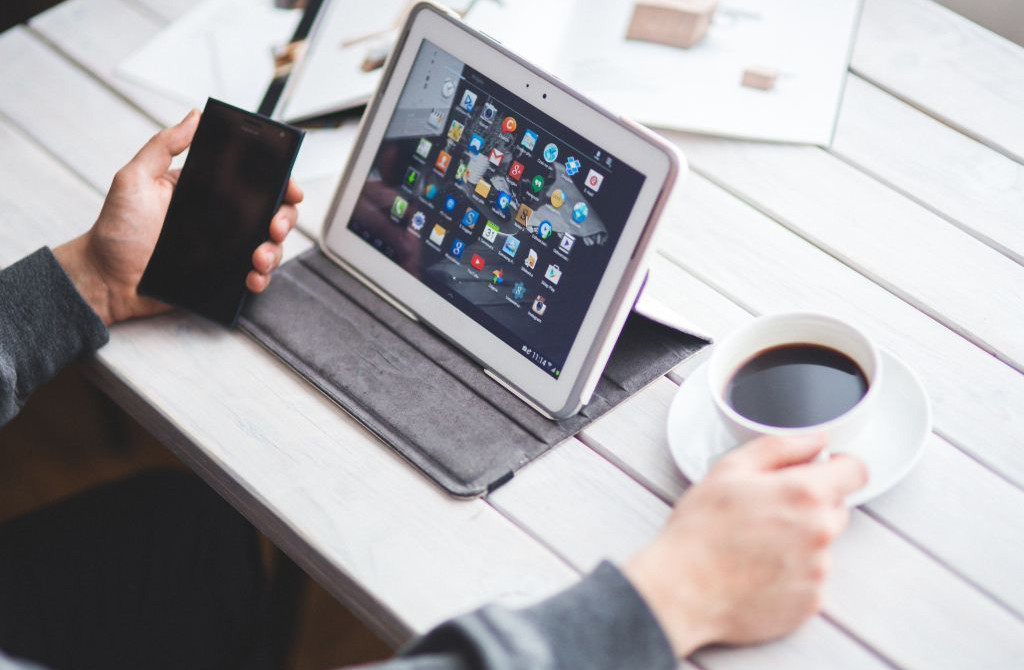 In the early years in the 1950s, computers came into existence. The computers at that time were not like the one which is used today, but much larger. But with the evolution of the computers, an improvisation was due; when the concept of the internet came into being. The United States of America, France, and United Kingdom were the first countries to introduce computers (Jarvis, 2011).

The military defense research was where the internet was first conceived. In United states, ARPANET was developed which was used for the first time to transfer a message by using network node. The ARPANET was further developed in the UK to form a chain of networks from one network. This was the first step of internetworking. Internetworking connected computer networks with other computer networks. These were the initial stages of the development of the internet.(Berthon et al. 2012)

Much later in the 1980s, the commercial internetworking was developed. By 1990s the development of internet had taken the world by storm. Everyone started using the internet. Internet became a status symbol of people. It filtered from the upper level to the lower level very rapidly. The rapid spread could be due to the cheap prices and mass scale accessibility. The flow of information in both ways in 1993 was 1 percent attributed to the internet. And that figure by 2007 became an astounding 97 per cent. That is the rapidness of the development of the internet (McLoughlin & Lee,2010).

The changes that web 2.0 introduced

There are various changes that are introduced by the web 2.0. The first major change that web 2.0 introduced as mentioned before is the ease of use of the internet. After the introduction of the web 2.0, no training was further required for using the internet. The non-experts were able to easily use the internet. The content of the web become more modifiable by the end users. The internet became available in all the devices after the introduction of the web 2.0. The design and usability of the website became more  easier after the use of web 2.0. The ability to click on a word to know about the further detail of the content became possible because of the development of this version. The viewers were no more forced to have a passive view of the contents only. Now they could actively give their input on the subject that they wished to. This made internet one of the largest sources of information that it is today. As more and more people were capable of modifying the content everyone gave more and more input in the net and became a platform of shared knowledge to a huge section of people. To sum up the function of this version, it can be said that it was done to develop a common cloud platform where all kind of reading and writing that could be done.(Andriole, 2010)

The various examples of the web 2.0 are the social media websites that are used by people. There are no expertises or technical skills required to use these websites.

Examples of such process include implementation of social media networks, Search engine optimization and social media optimization. Technologies have improved over the time and therefore the use of such portals has gained immense importance.

So the functions of the web 2.0 can be guessed by the facilities that are being provided by the development of it. It helps to upload information and pictures in the common platform of the internet. It helps to write and share in the internet which becomes easily available to all the people who are accessing the internet. The web 2.0 also helped to share videos on the internet, which can receive comments from the watchers, the comments can also receive feedback. So a common interaction platform between people all over the world has been developed due to the development of web 2.0(Cochrane,  & Bateman,2010).

Various businesses have developed depending on the development of web 2.0. The app development has emerged as one of the huge industries in today’s scenario. The social media has a massive amount of participants which is growing in leaps and bounds. The social media has become a platform for marketing for big companies. So the web 2.0 had a profound impact on the business of the century (Bughin & Chui, 2010).

To prepare this report on the topic Web 2.0, the following designing tools have been implemented. For the Page Layout purpose, Page Border was selected from the “Page Layout” option. The Orientation of the page was kept as Portrait. The size of the paper was selected as A4. For the formatting of the texts, the font used was Times New Roman in the size 12 for the main content of the report. For the main headings, the size of the font was kept as 14, with the font style set as Times New Roman. The color scheme used in preparing the report was Black set as Automatic, for the entire document. The paragraphing of the document was kept Justified to provide a better visualization effect. The report shall provide the reader or audience a very concise idea regarding the history and development of The Web as a whole. It gives the reader an insight on how the concept of web was introduced and how it globalised over the span of time; how it expanded from just a single user platform to a multiple user arenas; how even the users were able to input their own idea and concepts that led to the success of the Web as a whole. The information provided in the report has been collected from various sources like books, journals, and so on. These journals and books have given a detailed insight into the entire concept of Web 2.0, how it was developed, who was the first person to put forward the idea and such other related information. The information gathered were from all legitimate sources like Business Horizons, Australasian Journal of Educational Technology, Communications from the ACM and other related journals. The most important book that was referred to, to prepare the content of the report was “What would Google do?: Reverse-engineering the fastest growing company in the history of the world” by J. Jarvis from the Harper Business publication, edition 2011. Along with these books and journals, a few web pages were referred to get an idea regarding the concept of Web 2.0. For the formatting of the images that were incorporated in the report, the image edit tool inbuilt in the MS Word program was utilized. The images were positioned in accordance with the texts to provide the readers and audiences a visual concept regarding the contents of the report. The images were formatted with the tools such as Wrap Text set to Tight so that it may be moved about in the report and placed next to the relevant texts.

Jarvis, J. (2011). What would Google do?: Reverse-engineering the fastest growing company in the history of the world. Harper Business.