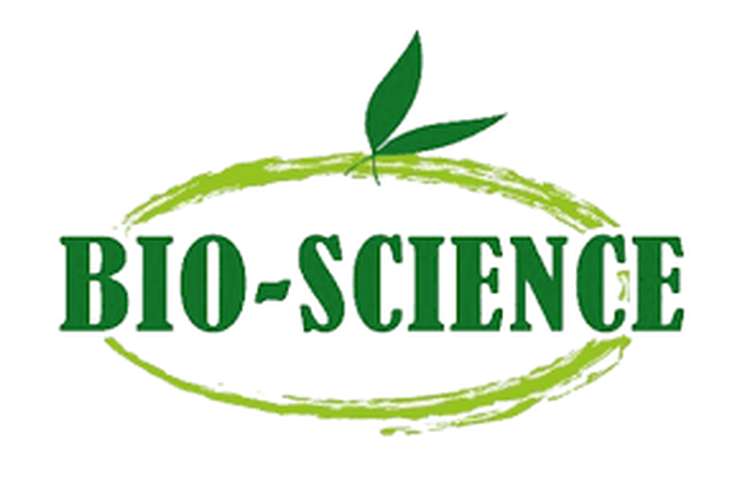 Ans 1:-   Mechanics of inspiration and expiration in a resting person

This phase of respiration is an active phase as it involves contractions of two inspiratory muscles namely diaphragm and external intercostal muscles. Lungs are situated in thoracic cavity which consists of rib cage. Intercostal muscles lie between each rib and diaphragm lies below the rib cage. 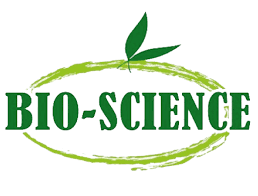 As the diaphragm contracts, it moves downward and become flat sheet of muscle and contraction of intercostal muscles leads to upward and outward movement of rib cage. Thus, the thoracic cavity’s volume increases and as lungs are adhered to it, lung volume also increases leading to a decreased alveolar pressure than before. This lowered alveoli pressure or creation of partial vacuum cause the air from outside to passively enter into the lungs and alveoli as there is a continuos column of air present from pharynx to the alveoli (Jenkins, Kemnitz & Tortora, 2013).

During this process, intraalveolar pressure reduces by 4mm Hg and becomes 756mm Hg and the volume of air that enters in to lungs with normal inspiration is 500 ml and it is called Tidal Volume (TV).

This phase is a passive process and it just involves the relaxation of diaphragm and external intercostal muscles. Their relaxation cause the rib cage to move to its initial position i.e. inward and downward causing the thoracic volume to decrease again to the normal. There is recoil of lungs due to elastic property as well as because of the surface tension of the fluid filled between the layers covering lungs (pleura).  Intraalveolar pressure rises to 764 mm Hg which is 4mm more than atmospheric pressure and 500 ml of air (TV) moves out of the lungs (Marieb & Hoehn, 2013).

Heavy exercise, running, racing, etc require inhalation of more amount of air and is called forced inspiration. Numerous muscles act along with the diaphragm and external intercostal muscles to exert maximum inspiration. Diaphragm moves down to maximum extent and external intercostal muscles, Sternocleidomastoid , scalenus muscles, serratus anterior, pectorals and rhomboideus act together to lift thorax and rib cage so that the thoracic cavity gets enlarged and there is maximum expansion of lungs (Lalley, 2013).

With forced inspiration, nearly 2900 ml of extra air can be inhaled which is much more than the Tidal Volume i.e. 500 ml. This extra volume is called Inspiratory Reserve Volume. Thus, Inspiratory Capacity of lungs is 3300ml.

Forced inspiration is generally followed by forced expiration. Normally singing, blowing, etc too require vigorous exhalation and in contrast to normal expiration, forced one is an active process. There is contraction of internal intercostal muscles that move the rib cage inward and downward that decreases thoracic cavity volume. In addition abdominal muscles also act to push the abdominal organs up against the diaphragm increasing pressure in thoracic cavity, thus expelling air out of the lungs.

The extra volume of air that can be forcefully exhaled by this process is Expiratory Reserve Volume and is nearly 1400 ml (Nilsson, 2010).

Ans:- 3 There are numerous effects of ageing on the respiratory system of body. With increasing age, changes occur in anatomy and physiology of breathing system decreasing the overall efficiency of elderly adults.

Changes are as follows:

First of all, as exercise requires strength, the muscles get adapted to work hard by increase in their endurance. So, primary muscles of breathing, diaphragm and intercostal muscles get stronger and make respiration very efficient and oxygen supply to the body remain maintained even with increasing age (McGuinness, 2010).

Secondly, long term exercise causes the alveoli of lung to become more active by increasing their number and surface area and therefore there is an increase in oxygen supply to the muscles and tissues.

Thus, exercise decreases the chances of pneumonia or emphysema to occur as these diseases are caused by non functionality of certain proportion of alveoli.

Thirdly, exercise causes an increase in air flow rush to the lungs. As they are exposed to strong flow of air, the mucus accumulated in respiratory passages get clear. Therefore, mucus clearance diminishes the risk of bacterial infections as well as chances of airway obstruction.

So, if a regular exercise regime is followed, many effects of ageing as well as other health issues can be prevented up to a large extent (Stables & Rankin, 2010).