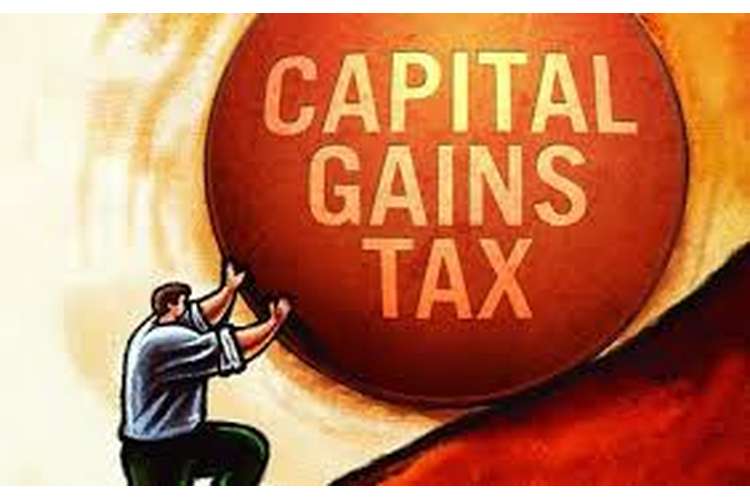 Capital gains tax (CGT) is basically a tax imposed on capital gains. The tax is calculated on the profit that is gained on the sale of any property or non-inventory assets. The profit is made when the cost of purchase of those assets was lower than the sum recognized on the sale. Commonly the capital gains tax is computed on the sale of any property, bonds, shares or any precious metals. The capital gain taxation theory is still not been executed in all the countries and the countries where it has been implemented has a different taxation rates as compared to other countries (Burman, 2010). Hence, CGT is a type of tax which is charged on the gain received when a non-inventory asset whose value is been appreciated from the date when it was purchased is sold or disposed by an individual or any institute or organization. 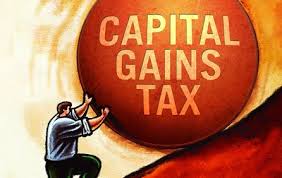 In Australia, an individual who is a resident or non-ordinary residents are liable to CGT. In Australia there is no such particular CGT taxation rate. Currently, the top most marginal tax rate is 46.5% but if the asset is hold for at least 1 year by the holder before disposing it then he is entitled to rebate of 50% CGT, through this only half of the amount is charged to the tax. If the individual after exercising the 50% CGT rebate is charged to top marginal tax rate then his or her tax rate will be reduced to 23.25%. This rebate with effect from May 2012 is not applied or exercised on temporary as well as non-residents. If the trader is registered under GST then he or she is application for exercising the rebate after claiming for the input GST credit for that particular amount but if the trader is not registered under GST then he or she is not application to claim input GST credit for that particular amount. If an individual or association who is a resident of Australia has a power to offset their capital losses against those of capital gains and can be carried forward for a indefinite period but these loses cannot be offset against the ordinary gains (Clarke.et.al, 2011). Apart from this, any loss arises due to sale of any collectible assets then such losses cannot be set off or carried forward against the capital gain.

An individual whose profits comes under tax-free allowances in the year are also not subjected to CGT. Any type of investment made in the newly start up venture are also not liable to CGT i.e. these are exempted. If the individual who is a taxpayer acquires any non-inventory assets before 20th September 1985 then he or she is entitled to obtain a title of pre-CGT asset and the asset holding this title is exempted from the CGT but if any additional repair or construction is done on the property after 20th September 1985 then an individual will not be entitled to pre-CGT asset and hence no exemption will be provided for that asset.

Now, according to the case, Fred who is a resident of Australia is selling his second home which is located at Blue Mountains and he has already signed the selling contract in August in last year but in this year on Feb the sale was settled and he receives an amount of $800,000 from the buyer and for this he bears expenses for $9,900 as commission and $1100 as legal fees including the GST. The home was purchased for $100,000 by the Fred on 1987 apart from this he also paid stamp duty of about $2,000 and $1000 as legal fees. He also has incurred expenditure on constructing the garage for $20,000 (Altshuler.et.al, 2010). It is also given in the case, that Fred is also having a capital loss of $10,000 aroused last year from the sale of shares. It has been found that in the case it has not been mentioned whether Fred is registered under GST or not and therefore the net capital gain is being calculated by assuming both the situations by making two sets i.e. one as registered under GST and another as non-registered under GST. The format for calculating the Fred’s current year capital gain is as follows: 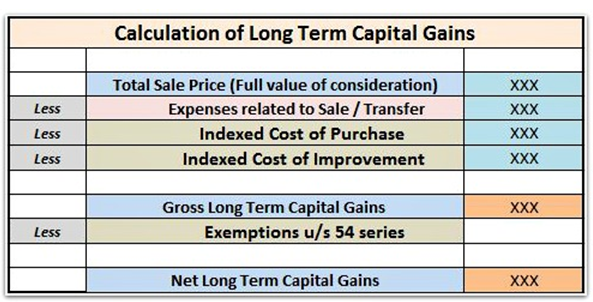 Set 1: If Fred is registered under GST:-Table 1: Computation of Net Capital Gain

Set 2: If Fred is not registered under GST:-
Table 2: Computation of Net Capital Gain

According to the Australian government, the taxation implications rate of fringe benefits taxes (FBT) are as follows:

(A). Advise Periwinkle of its FBT consequences arising out of the above information, including calculation of any FBT liability, for the year ending 31 March 2016. You may assume that Periwinkle would be entitled to input tax credits in relation to any GST-inclusive acquisitions.

With respect to the case, Emma who is an employee in Periwinkle Pty Ltd which is manufacturer of bathtub is provided with many different fringe benefits in the year 2014-15. The following are the various benefits which an organization has granted to Emma.

Car Fringe Benefit:
Emma has been provided a car in the year 2014-15 by the Periwinkle organization as she has to travel a lot for the work purposes. But the use of car is not limited to the office use only. Therefore, it is required that Periwinkle has to consider the misuse of such benefits as it has leads to FBT consequences for the organization. In the year 2014-15 the car has been run about 10,000 km. It has found that the car was parked in the airport when she was gone out of station for 5 days. The statutory percentage is determined by using the following formula by considering the kilometre that a vehicle is being used. Therefore, in order to calculate the tax liability related to FBT then, Periwinkle can make use of any two methods but the best method would be the use of statutory formula method as it requires less maintaining of records and also facilitates low rates FBT (Barkoczy, 2016). Emma has also incurred some expenses for repairing the car and for this Periwinkle has repaid to her. It has been mentioned in the section number 20 of FBT act that if any expenditure is being incurred by the employees on the benefits provided to them should be treated as extended benefits of the employer and therefore, the expense of $550 made by the Emma for repair is included in the FBT value. The amount of GST included in the expenses made on repair by Emma i.e. $550 is also deducted from the net taxable amount. The amount of GST is calculated in the following way:
$550*1/11 = $50

The statutory percentage is determined by using the following formula by considering the kilometre that a vehicle is being used.

Loan Fringe Benefit:
In year 2014-15 Emma has been provided a personal loan of $500,000 by Periwinkle Ltd. Emma has used $450,000 for purchasing a holiday home and the remaining amount is hand over to her husband for purchasing a shares. The net fringe benefit taxable value is calculated by using the interest. According to the case it is noticed, that the whole of the loan amount is not utilized by her so the amount which is not utilized is not used for deduction since GST is not implicit on it. Therefore, the new interest amount will be the following:
$450,000 * 4.45/100 = $20,025

Goods purchased by Emma:
Emma purchases a bathtub from Periwinkle in year 2014-15 for $1,300. The same bathtub is being sold outside to the customer for $2,600. Therefore, this will also be considered as a fringe benefit granted by Periwinkle to her employee Emma so, it will be taxable under Periwinkle. Following is the calculation of FBT liability for 2014-15:

(B). How would your answer to (a) differ if Emma used the $50,000 to purchase the shares herself, instead of lending it to her husband?

It is assumed that the if Emma had used the remaining amount i.e. $50,000 for the purpose of purchasing the shares for herself without lending the money to her husband without interest then the that particular amount will not be considered as a fringe benefit and will not be included in calculating the taxation for periwinkle Pty. Ltd (Henry, 2010). This is because she is receiving revenue from such assets and hence, it will not be considered as fringe benefit payment. Therefore, the revised FBT liability for Periwinkle would be the following: