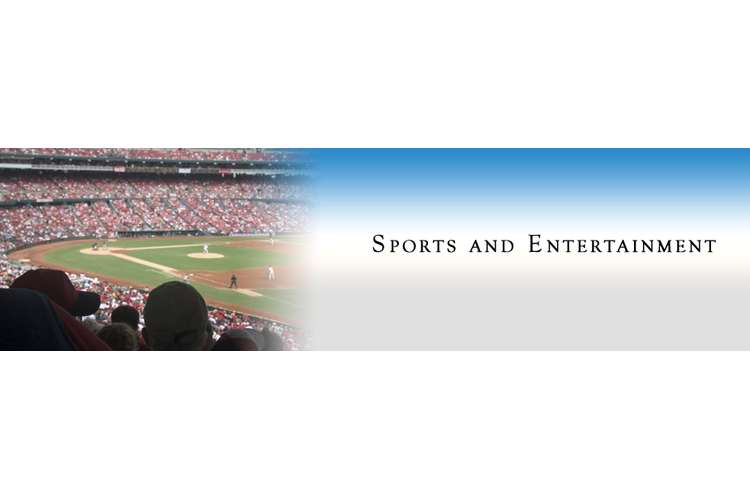 Michael Diamond had announced on the case stating that Mitch Iles can win the competition and was handed over a ticket for the same. After the day of the decision held by the court for being incapacitated to compete due to drink and driving charges, Mitchell was allowed to represent Australia, in the Court of Arbitration for Sports proceedings. On having won he could now participate in the Rio Olympics as a rising star. It was determined by the CAS that the community development potential shall be considered as he was ranked No. 1 as a trap shooter. (Gibson, 2011)

The Nomination Criteria determined that the nominations for the Olympics by Shooting Australia shall reach by 4th July, 2016 unless the same are made pursuant to the award in appeal of non-nomination. Accordingly, it was determined at the hearing that the nomination may be made until 14th July, 2016. At the Shotgun Selecting Committee it was determined that the seven potential athletes qualify for the for selection. Three were shortlisted of which Mr. Iles, Mr. Vella and Mr. Diamond were included. The athletic and overall performances were than analysed. The first of the two places were given to Mr. Diamond because his overall performances surpassed all the other performance made by his competitors in the year 2015. The second position was provided to Mr. Vella because won the quota through Oceania and had higher scores than the Appellant. Thereby, the Appellant was the reserve athlete.

According to his right to appeal on the matter, the Appellant did the same. Appeal so made was heard at Adelaide, and the decisions were delivered on 4th April while dismissing the Appellant’s appeal. The reasons of the appeal for the Mr. Iles was that the selection process was not appropriately followed and that the same involved actual bias. The same grounds were rejected. On dismissal, the appeal was then made to the CAS. The written submissions were filed on 13th April, 2016. As the parties were unable to reach a majority at selection of the arbitrators, the Appeal was appointed to Sullivan QC as the Sole Arbitrator. The issues to be discussed in the appeal were derived to be the errors in the decision-making process by failing to account for the ‘’the Development/2020 Factor’’, no effort was made to communicate that the same was considered while making the decision and the failure to account for the bias. The same grounds were denied by the Respondent. The submission made by the Respondent while denying the accusations were that it was not obliged to consider the Development/2020 factor, it did not bore any onus to determine its considerations and vouched a fair selection process according to the rules. (Mavromati, &Reeb, 2015)

The decision sort by the Appellant in the matter was the restoration of his candidature appropriately for remittance by Shooting Australia and the same shall be made before the deferent selection committee and the same shall be made to consider the factors in question. Also, that CAS shall determine issue for the Appellant’s nomination and the costs shall be made entitled to him under the By-Law. The Sole Arbitrator is of the view that the candidature of Mr. Iles shall be considered as the first part of submissions were allowed. Although, it is not found for the CAS to deviate from the usual practice, thereby he does not find it appropriate to provide the two terms so sought by the Appellant. The submissions were not made in regards to the CAS’s power to award the costs, the Sole Arbitrator made no determination for allowing the legal costs and submits a Partial Award. The ruling so made in future would hold the provisions in relevance to the legal costs. (Rigozzi, 2007)

On deciding on the Development/2020 Factor, the Sole Arbitrator rules that the Appellant is right in submitting that the SSC was mandated to consider the factor while deciding on the nomination for the success towards the 2020 Olympic Games. For the aspect on failing to appreciate that SSC is obliged to consider the Development/2020 Factor, the Sole Arbitrator was of the view that the Appellant had erred in reading the decision as the Appeals Tribunal was in favour of the Appellant that SSC was obliged to consider the factor in question. The Appeal Tribunal had out rightly acknowledged that the SSC had failed in determining the consideration of the factor. It was determined that when the Appellant pointed out the defects, Shooting Australia had an onus to provide evidence for the consideration of the same. Thereby, Sole Arbitrator determined that the SSC did not make any account of the Development/2020 Factor as interpretation of such rulings is a mere conjecture. Thereby, the same was in error of law. (Sports medicine for sports trainers, 2013)

As regards to the actual bias having taken place, it is provided that the concerns set out by the Appellant in the submissions made to the Appeals Tribunal were carefully considered and were proven to be correct. The actual bias exists whereby a situation is already made up in the person’s mind and has a hostile effect for the affect party, the facts so stated even if proven would not lead to proving that the bias taken place was an actual bias.

The CAS ruled that the appeal filed by the Appellant against the orders made by the Shooting Australia Appeals Tribunal was upheld and the decision so made by the Appeals Tribunal has been set aside. The matter of nomination for the Appellant has been referred to Shotgun Selection Committee of Shooting Australia in accordance with the 2016 Australian Olympic Team Shooting Australia Nomination Criteria. The fee that was paid by Mr. Iles would be reimbursed by the Australian Olympic Committee and the costs of procedures are to be borne by the committee as well by depositing the same with the CAS Court Office. The legal cost accounting and other costs will be assessed in separate award for costs. (Thorpe, 2009)