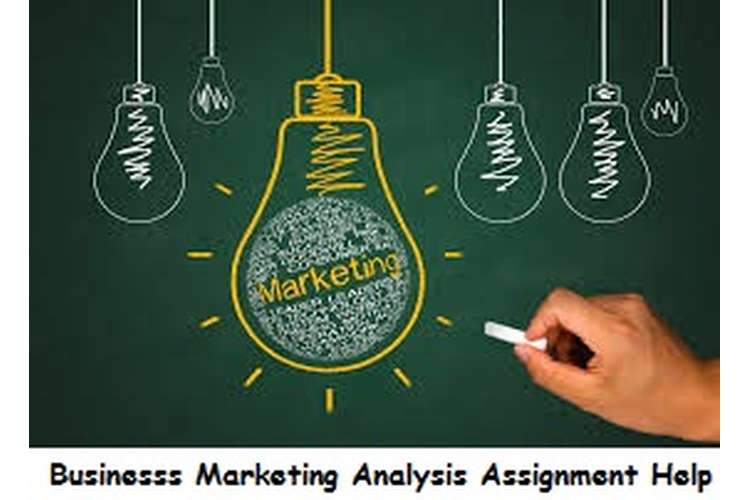 The plantation project by Qantas airlines in Beijing to reduce the pollution will help Qantas acquire more market share in China.  Along with rapid development, China's aviation industry has entered in a reform period and it faces slowing growth and economy related issues in the cut throat competitive arena. However, the good news is increasing traffic and carrying passengers limit across the networks in first quarter of 2015. As per the CAAC statistics, international passenger numbers was increased up to 57% (CAPA, 2015). Chinese airlines were attained double growth as between 1Q2012 and 1Q2015 due to various reasons such as globalization, technology advancement and increasing demand of aviation travellers globally. The healthy market environment in China will be good for Qantas to expand in China. 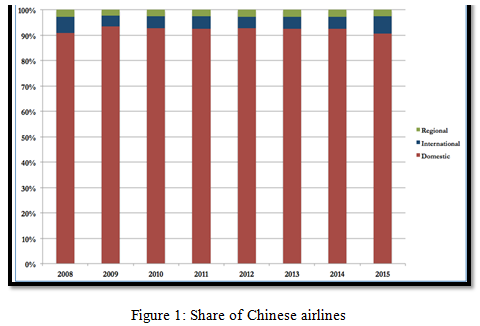 As per the different market segments including regional, international and domestic, growth and traffic of Chinese airline industry can be described with the help of below figure. 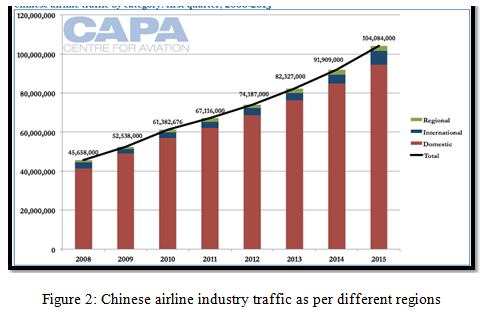 Competition from new players continuously enhance due to increasing flexibility in regulation of the entry of new airlines in China. It positively contributes in terms of improving profitability and promoting efficiency of the airline industry. When Qantas will enter into Chinese aviation sector than China Eastern, China Southern (ZNH), Air China (AIRYY), Virgin Australia and Tiger Airways and many new players like Chang’an airlines will give tough competition to Australian firm in the context of low air fare pricing policy, regulation flexibility and an airline environmental strategy (Cederholm, 2014).

Besides that, demographic factors including lifestyle, gender and age of people, technology-advancement and increasing number of alternatives in aviation sector are the other major parameters which will highly influence new tree plantation project that will be launched in 2016 in China. Despite of that, economic change arises in Chinese economy such as exchange rate fluctuations, rising fuel costs and competition in aviation industry etc. can create hurdle in the success path of new project implementation in China. Moreover, increasing number of passengers in regional and international levels and their supportive nature to generation of renewable energy and the tree planting projects will provide opportunity to Qantas while it will enter into China to launch its project (Cederholm , 2014).  In addition, advance about an airline environmental strategy, community supports programs and proper reporting of footprint related tactics will add advantage to company’s values. Role of customers, suppliers and future trends can be understood with help of a dynamic view of the aerospace industry (Bédier, 2008). 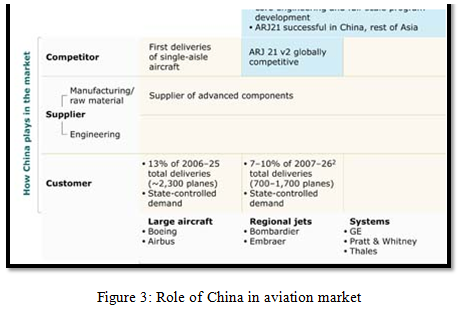 From the above figure, it is clear that supplier integration, rapid progress in aviation sector and local community support to environment-friendly project are the other major factor which will help Qantas environmental project team to launch new project and get success in China (Cederholm, 2014). Besides that, polices set by Civil Aviation Administration of China in order to encourage full-service airlines to set up there and overcome the emissions associated with the transportation of a passenger can be beneficial for Australian firm to introduce project there.

With the help of SWOT analysis, feasibility of new project can be checked in a significant manner.

With respect to the feasibility of tree-planting project in Beijing by Qantas, following issues needs to be assessed: