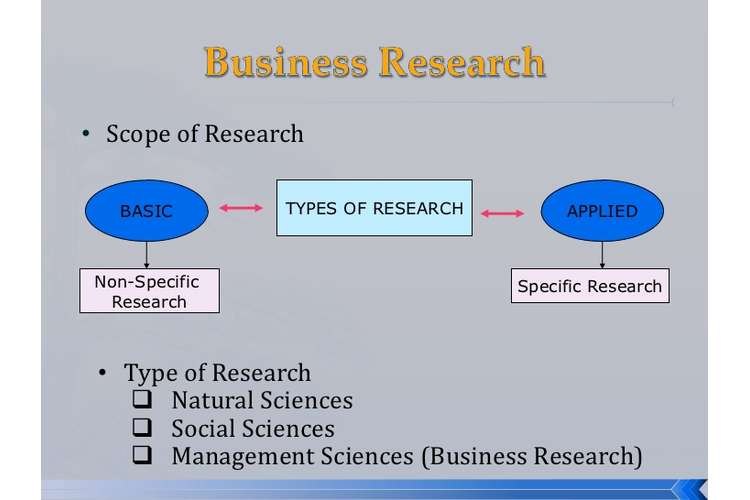 The research has been conducted by using secondary method of research. The quantitative data and case study approach has been taken for conducting of the research. The overview of the case has been generated from the news websites that are operating from the relevant country. The research studies for the Article I of most favoured nation have been taken from World Trade Centre official website. The same source that the World Trade Organisation website has also been taken for gathering information regarding the XIV exception to the rule of non discrimination and section XXI network security exception. Inductive approach has been taken in this research to conclude the research work. The actions of the three nations for forming of the blockade and the legal elements of the world trade organisation has been taken as two issues that has been evaluated to judge the statement whether the implementation of the blockade is justified or not. Interpretive research philosophy has been used in this case. The socio-historical context of the event has been evaluated for the explanation of the event. The interpretivism is best method for studying researches that involve geo-political event. The best method of conducting this method of study is through observation. The observation of the international events because of which the ban was imposed has been studied in detail in the research report.

Qatar is a member of World Trade Organisation and all the countries that are under the World Trade Organisation gives each other most favoured Nation of MFN status. This status ensures that countries that are under this status should have trade advantage which involves reduced rate of tariff and increasing import Quotas. There are some exceptions to the clause regarding situations where higher levels of preference are allowed. So as par this regulation Qatar can claim that the ban imposed has been unfair in nature. However there are other sections of the GATT regulations that have to be taken into consideration in this case.

Article XIV Exception to the Rule of Non-discrimination

Article XIV of the General Agreement on Tariffs and trades takes into consideration some exception to the rules of non-discrimination. There are certain situations where an exception to non-discrimination clause can be implemented as par this article XIV. This section states that there are certain situations where it is allowed to make discriminations. These situations involve circumstances where public order has to be maintained and human life is to be protected. In this case these two issues can be cited by the three nations as this ban involves the above mentioned factors that is maintenance of public order and protection of lives.

Article XXI that is security exception can also be implemented in this case. The security exception claims that it is important to make sure that each country has the freedom to make the judgement regarding the activities that is harming their security. This article allows each country to make decision regarding their security. The sub section C of the article XXI stated that it is not mandatory for a country to even provide an explanation for taking an action regarding stopping of trade and commerce in case they feel threatened. So this clause of the GATT regulations has been applied by the three countries that are involved in this case.

So it can be stated that there is a certain amount of justification in the action of the three countries in blocking trade public relations and thus there is no legal method that can be used by Qatar to lift the ban according to the GATT regulations.