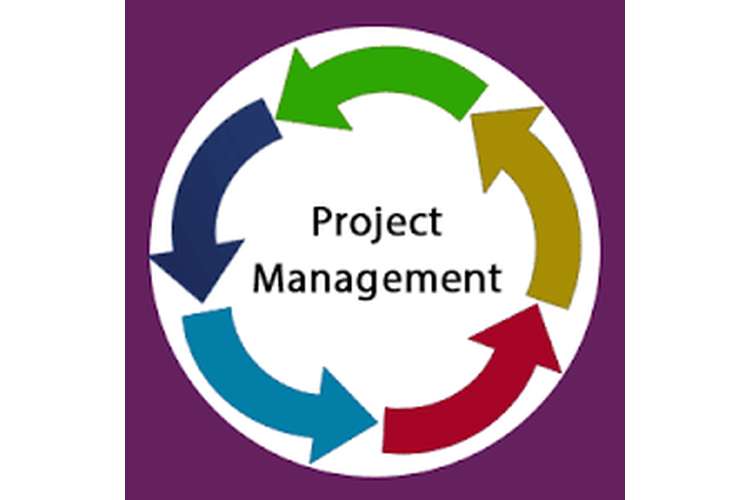 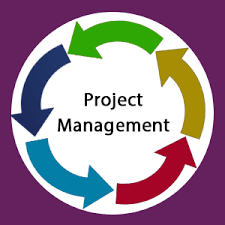 Assessment of the project

The computer security department was not followed the proper process for the project which would lead it to the hindrances and not completed the project in an efficient manner. Without the proper management the CSD would not be able to appoint the project manager (Cleland, 2011).
Process of project

As it is being stated that the scope creep is one of the most famous reasons in the context of the run over of the project over the budget and take it to late deliver. Changes of the scope in the project are become negative as it is better to avoid them. Scope is that thing which manger commits to deliver this in the early life of the project. It is being defined as in the requirement analysis phase of the project.

The causes of the scope creep in the project are as follows; 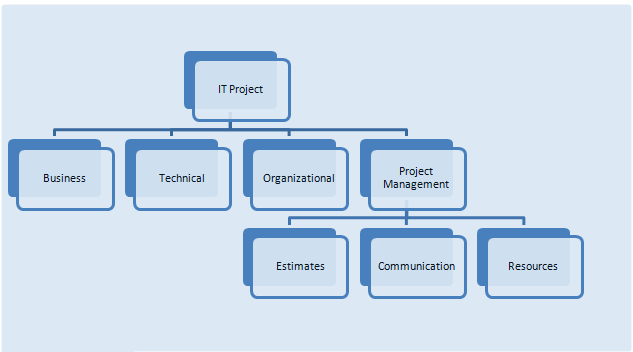 From the given case CSD of federal government it has been analyzed that the it has not followed the standard practices of the process of change request management because of which this case would be move towards the loop of never ending.  So, the management practices would provide more confidence on the change control and planning. The change request is being called as the formal request of change which must be documented in the project.

Various objectives of the changes are as follows such as;
Studied about the adverse effect of change and minimizing it.
Creation of process of change management
Prevent form unauthorized changes (Piscopo, 2012)
Post the implementation and review of changes
Proper maintenance of all the changes and must be recorded in effective way.
Recommendations on steps to close the

The steps that are being included in the closing of the project are as follows: