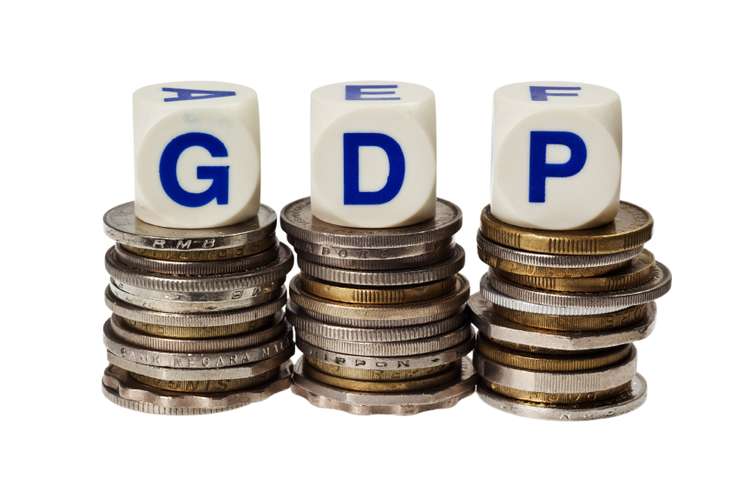 In view of the fact the economy is currently in equilibrium: 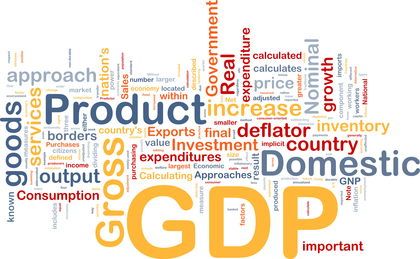 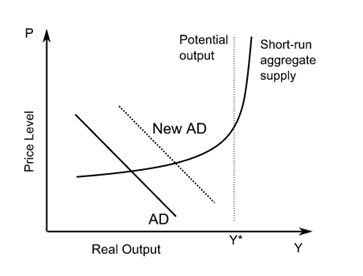 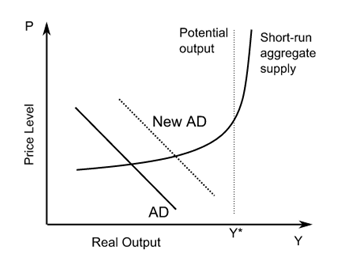 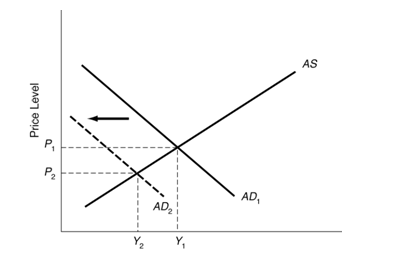 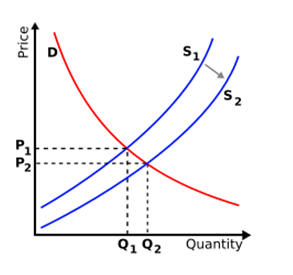 Following are few of the advantages of consumer price index:

Measurable: Consumer price index is easily quantifiable and hence it can be used for comparing prices and inflations.

On the other hand people who are salaried with salaries linked to the economic condition win from the inflation since their salary or pay rises according to the incremental inflation and thus incremental cost of living. Also people with high amount of debt also tend to win from inflation in view of the fact the debt loses its monetary value quickly.