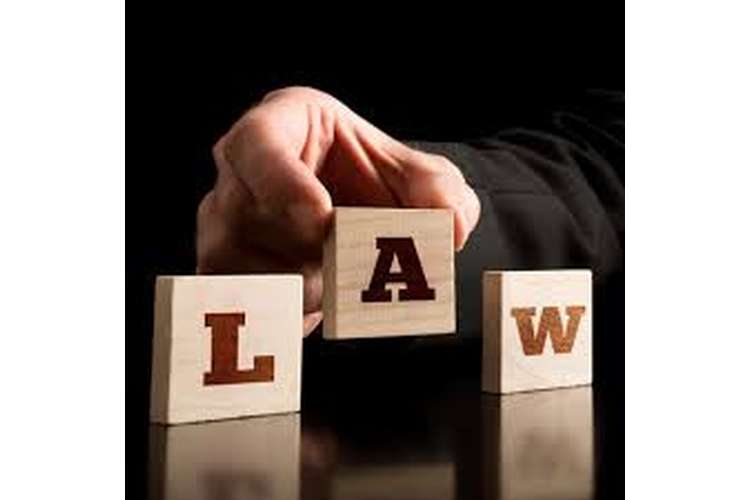 In compliant with the business corporate law assignment help requirement criteria initiative has been undertaken to address the given set of questions. As a response to the first question an elaborative note is produced highlighting the most effective business structure suitable for the business of selling trucks. The legal aspects of the matter were also discussed. In the second question corporate liability that can affect the Child Toys Pvt.  Ltd has been discussed along with highlighting the possible legal actions that can be undertaken against Charles. As a response to the first question it was inferred that it would be a positive approach for the owners of the truck selling business to embed limited liability Corporation as their formal business structure. This has been advised because through this business structure the company shall be able to enjoy the advantages of both corporate and partnership business structure. Addressing the second question it was inferred that the toy  manufacturing company can be held vicariously liable if the act of false claim as performed by one of the company’s sales person is exposed. In such a case the both the employee and the employer shall be subjected to serve the legal penalties. On the other hand focusing of the aspect of the question 2 it was observed that breach in employment contract was performed by Charles wherein the company may file a claim application to the industrial tribunal. However the elements namely reliance and restitution are also found to be associated. 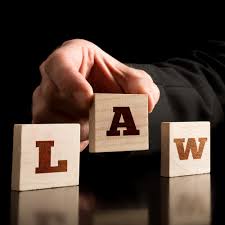 Referring to the case scenario it is observed that three individuals named Jack, Jill and Max are the owners of a successful business of selling trucks and their business is operational for only 12 months but has not incorporated a formal business structure and they intend to do so. Sole proprietorship, partnership, corporation, S corporation and Limited Liability Company (LLC) are the major forms of business. Sole proprietorship being the simplest business structure involves only one individual who serve as owners and the operator of the said enterprise which is not applicable in this case. On the contrary partnership business includes more than one individual to be the owner of the business. Incorporation of partnership business structure may be a suitable approach as one of the major benefits of partnership business is the tax treatment it enjoys. On the other hand opting for corporation structure can be complex and expensive too hence not advisable and payment of double tax is a demerit of this business structure (Gov.uk, 2016). Hence understanding the various positive and negative aspects of the above mentioned business structures incorporation of Limited Liability Company as the business structure for the said business is advisable.  LLC being a hybrid entity include the positive aspects of partnership and corporation business structure and also provide liability protection to the business owners and are exempted from the burden of double taxation. Profits and losses are passed through to the owners and are included on their personal tax returns. LLC is also recommended for the concerned owners of the truck business as the partners are liable for their own malpractice and not that of their partners. Another advantage of this type the involved partners are not personally responsible for debts if generated in the business and their liability is restricted to the amount of finance they have invested in the said business. It is mandatory for each partner to submit a partnership Self Assessment tax return to the HM Revenue and Customs (HMRC) annually and should also bear the expense of National Insurance (Staff, 2010).

According to the Corporations Act 2001, Section 203D the directors of a public company are entitled to appoint other directors. However there must be a meeting within two months notice where the director has right to be heard. The case of Lee versus Chou Wen Hsien (1984) can be cited wherein the Privity Council has suggested that a private company may have the provisions to appoint or remove other directors. Considering the legal aspects of shareholders rights it is important for the owners of the truck business to understand that under Section 249D directors must convene a meeting if members with more than 5% of voting rights request it by writing stating their desired resolution (Mitchell, 2011). However Section 136 (2) of the Corporations Act makes the general meeting eligible to alter or amend the company constitution by a 75% vote that is considered as a special resolution. CA 2001 s 202A determine the remuneration for the company directors, however CA 2001 ss 250R (2) and 250 U-V permits shareholders with more than 25% of the shares to vote against director’s remuneration package. Duty of care and duty of loyalty should be a part of director’s duty and under CA 2001 ss 191-193 directors involved in any transaction must give full disclosure. CA 2001 Sections 207-230 are applicable if a director desires to take an opportunity wherein the interest of the company is involved. The case of Daniels versus Anderson can be cited that reflected an objective standard care that was formulated by the judiciary organization of Australia (Harris, 2013).

According to the given case scenario in question 2 it is observed that the individual named Betty who has been identified as the salesperson of Child Toys Pvt Ltd sold the toys to the company’s customers by providing false information about the manufacturing specification of the toys. This incident resulted into harmful consequence as one of the customer’s children became seriously ill by the effect of hazardous chemicals present in the toys. This incident is one of the serous corporate crimes and if proved guilty both the company and the concerned sales person are subjected to serve legal penalties. the case hence reflect a corporate crime wherein the concerned salesman has committed  the crime of  false claim through the venue of his employment (i.e the Child Toys Pvt Ltd.) with an intent ion to accelerate the company’s sales  and also to earn customer’s  trust. Important to highlight that incident of bribery, false claims, embezzlement, insider trading and violation towards environmental laws are included under the umbrella of corporate crime and the company is held vicariously liable for such crimes (Laufer, 2006).

Citing the case scenario it is evident that Betty made false claims to its customers as the statement made about the toys was not true. In this case the concerned company is also   held to be vicariously liable for the corporate crime of false claim made by Betty. The company is vicariously responsible because this incident of false claim was performed by Betty during his employment tenure and also within the premises of the company. Hence the owner is held vicariously liable under the respondent superior doctrine. The case of Meridian Global Management Asia limited versus securities commission (1995) can be cited wherein tow employee of the company acted within the scope of their authority but unknown to the directors utilized company revenue to acquire some funds. The case of Lloyds versus Grace, Smith & Co (1912) is an example of vivaciously liability for the acts and omissions of its employees. In the case of Panorama Developments Limited versus Fidelis fabrics limited (1971) reflected the fraudulent activity of the company secretary and due to lack of administrative efficiency the company was held vicariously liable.  Although in the provided case the owner of Child Toys Pvt Ltd is vicariously liable but Betty is also liable (Hawke, 2000). The case of Lister versus Ranford ice cold storage can be cited in this respect. The case of Doe versus Bennett indicated vicariously liability of the church wherein incident of abuse scandals of catholic priests was evident. Hence the Child Toys Pvt Ltd can be held vicariously liable under the corporate act 2001 if the elements of offense are proved. According to the   federal statue for offense of intention, knowledge and recklessness if the fault element is attributed to a body of corporate that expressly or permitted the commission of the offense, section 12.3 of Criminal Code Act 1995 is applicable. Hence it can be inferred that if the Child Toys Pvt Ltd is exposed as a result of Betty act of false claim shall be held vicariously liable and are subjected to serve legal penalties under the guidelines of corporate act 2001.

Considering the other aspect of the case scenario provided in question 2 it is observed that an individual named Charles who was associated with Child Toys Pvt Ltd as operations manager for last five years. He signed a contract with the said company wherein he agreed not to compete with this company for 2 years if he resigns which was a part of Charles’s employment contract. However he resigned and   started to run a company under his wife’s name wherein he was one of the major shareholders. The above mentioned situation cleanly indicates a breach of employment contract and Charles is guilty. As the breach has resulted from the employee’s side the owner of Child Toys Pvt Ltd can file an application to the industrial tribunal of the country claiming remedies for the breach occurred. In this context the case example of Bankey versus Store broadcasting co. can be cited that reflected the ‘instinct with obligation’ theory of contract formation between and employer and an employee. Important to mention that if it is proved that the promisor did not keep his promise then  it is a  case of breach and typical remedy that can be claimed for the b reach is expectancy  that is also known as ‘benefit of bargain’. However the provided case scenario also indicated presence of emotional damage caused by Charles over the trust of the owner of Child Toys Pvt Ltd and this   can be considered as emotional distress damage or punitive damage for the breach of contract (Smith and Randall, 2002). However in this context it is essential to mention that reliance and restitution are the ingredients of employment contract. Reliance indicates what the injured party lost by relying on the unperformed party while restitution indicates the breaching party must restore to the injured party. Therefore Child Toys Pvt Ltd can definitely take legal actions against Charles for the breach in contract committed by him.