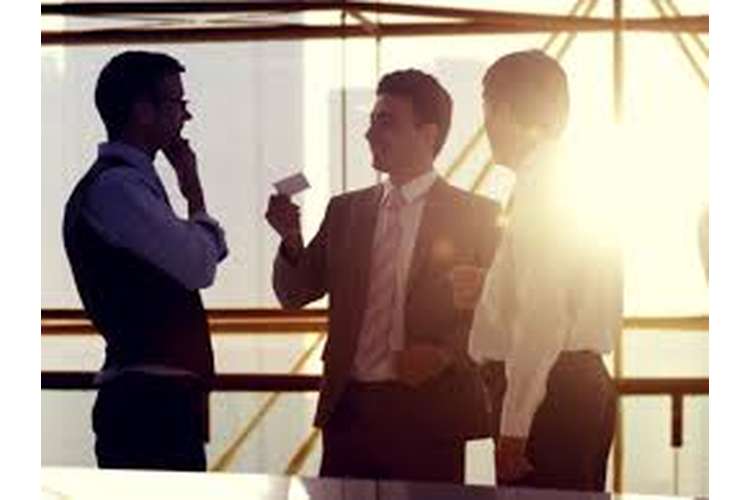 Issue: In the present case the issue to be discussed is if Richard can claim the consideration so promised to him under the contract for maintenance of the garden.

Law: A contract is defined to be an arrangement between the parties to fulfil a common intent for which the contract is being formed. The contract is to be clear in its meaning and purpose to be concluded as discussed between the parties. Such contracts are entered into when the offer by the one party is made towards another party in order to initiate the contract. This would be regarded as the first step towards the contract. An offer has to be clear and express and easy to understand. The offer may then be accepted or rejected by the party receiving the offer. The acceptance is dependent on various factors the form part of the contract. If the offer is partially accepted with additional conditions or terms then it will be considered as a counter offer that has to be accepted by the former offeror if he agrees to the same. The counter offer when accepted will form part of the final offer that leads to the contract. The acceptance should be made in clear and express form. It should be easy to understand and the same shall be made through acceptable means of communication. The acceptable means of communication may vary from contract to contract. When the contract is entered into the purpose of the contract is realised. (Paterson, 2011)

Every contract must have the element of consideration in order to define the validity of the contract under the law. The contract without a consideration is merely a promise. A promise is not as strictly enforceable under the law. Thereby, the consideration so involved shall be of valid nature in terms of being present and sufficient. The consideration should be exchange din order to draw a mechanism whereby the lost values by both the parties are restored. The contract should further have been formed between the parties that are able to understand the nature of the contract. This would be classified as the competency of the parties. The parties should be of the legal age, sound mind and financially stable in order to enter into the contract. Thereby, such contracts that are entered into by incapacitate parties are considered invalid. Certain contracts entered into by minors are enforceable for being voidable at the option of the other party. (Harris, 2013)

Application: According to the case study provided it may be observed that Richard has entered into the contract with the millionaire father for the purpose of mowing the lawn. The offer was made by the father towards the son to enter into the contract for the keeping up the family property clean in order to make the garden look presentable. The consideration so offered for the same purpose was that of $200. The same job was previously contracted to the contractor at a rate of $350. The total area to be mowed is for 1 hectare. The amount of hours spent on the area to maintain the same is half a day for one week. It was determined by the father after four weeks of mowing the lawn that the amount so agreed to be paid by them will not be paid. It is so because the father was of the opinion that the garden was a part of the house shared by the family of which Richard was a part. It was also mentioned by the father that Richard should not demand the consideration as he already stays in the house rent free. (Harris, 2013)

Issue: The issue to be addressed in the case study is that the breach so committed by Joe can be claimed for by the party or not.

The terms that are present in the written form are regarded as written terms. Such terms are also known to be express terms that are clearly defined between the parties. The terms are sometimes only discussed that would also be categorised as express term because it had been clearly worded. Sometimes, under some contracts, the parties do not discuss the contract terms for being so relevant. Thereby, the terms that are not discussed between the parties are considered to be implied terms. Such terms are applicable to the contract even if the same are not mentioned. Such terms are applicable through customs, law or previous dealings. The remedy of breach of terms that are express and implied is based on the nature of the term. It may be determined that the exclusion clauses are such that determine the limitation on the liability for the situation that may or may not arise during the performance of the contract. The contract performance is to be determined based on the performance of the terms of the contract. If a clause states the limitation of a remedy in case of non-performance of the contract then it will be considered as the exclusion clause. An exclusion clause should be such that it is included either through signatures, notice or previous dealings. The exclusion clauses shall be valid. If the exclusion clause restricts the liability for the case of death or injury then it will be considered invalid.

Application: The case study so provided includes a contract between two parties for the performance of employment. It is noted that Joe had entered into a contract with Frere Bros for a five-year duration. The contract was entered into to provide exclusive services to the production house only. It was mentioned within the contract that during the contract Joe may not be able to enter into contracts with other production houses. It may be stated that such a term was an express condition and an exclusion clause. The term of such nature is primary because it directly relates to the performance of the contract and the non-performance will lead to breach of contract. It was recorded that Joe had breached the contract after one year into the contract law. This is so because Joe had entered into the contract with Pretty Pictures to star in the movie. This meant that Joe would be working for another production house and the contract with Frere Bros restricted the same making such an action a breach of contract. It may further be observed that the exclusion clause was seen and signed by Joe as to know the nature of the exclusion clause and the performance of the contract. Thereby, such a breach is considered to be a breach of condition and Frere Bros may be able to claim damages. (Harris, 2013)

Conclusion: The exclusion clause so spoken off is valid in nature as it is related to contractual obligations.  It may be conclude that the production house Frere Bros had demonstrated the exclusion clause at the right time when presenting the contract terms. Thereby, the signature were a proof that Joe cannot enter into any such contract with other production houses. Such an act of doing the same is considered to be a breach and the affected party, i.e., Frere Bros may void the contract and claim for damages for the rest of the four years. Joe would be said to have breached the exclusion clause. (Monahan and Carr-Gregg, 2007)