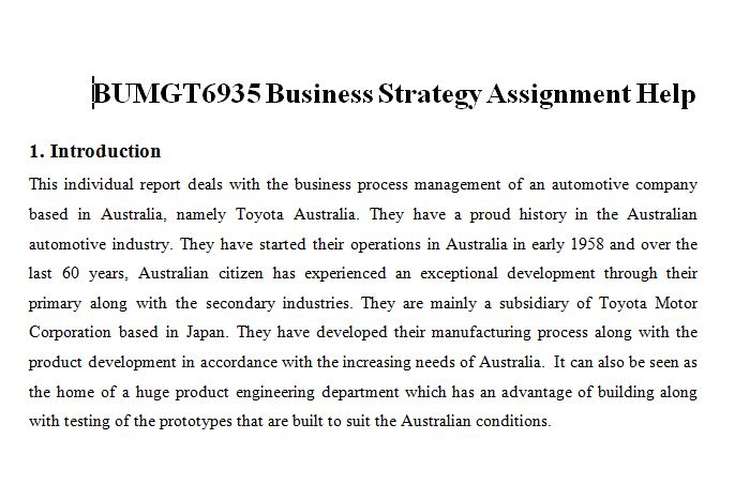 This individual business report deals with the business process management of an automotive company based in Australia, namely Toyota Australia. They have a proud history in the Australian automotive industry. They have started their operations in Australia in early 1958 and over the last 60 years, Australian citizen has experienced an exceptional development through their primary along with the secondary industries. They are mainly a subsidiary of Toyota Motor Corporation based in Japan. They have developed their manufacturing process along with the product development in accordance with the increasing needs of Australia.  It can also be seen as the home of a huge product engineering department which has an advantage of building along with testing of the prototypes that are built to suit the Australian conditions. 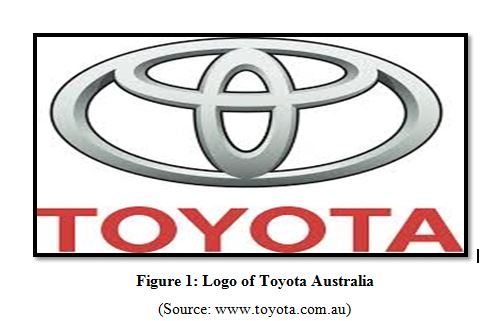 This report deals with certain objectives that can be helpful to understand the various fields of the automotive sector. It also discussed the operational management process of the Australian automotive industry. Through this individual report, the different operational management process along with the strategies can be defined. The report can also be taken into consideration while studying the various aspects of the design of the automotive industry.

Mission
The mission of to Toyota Australia is to give safe and sound journey to their customers. They are developing several new technologies from energy saving and diverse energy sources. They are giving the highest priority to the environment and also working to create a healthy environment society and clean world (Toyota About The Company. 2016).
Vision
Their vision is to become the most respected and successful company who can delight their customers with a vast range of solutions and products in the Automobile industry with the help of best technology and best technicians. 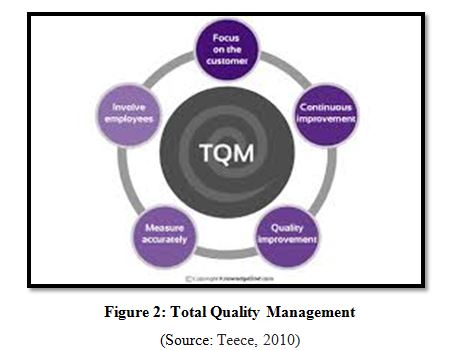 They have also taken the theory of constraints while performing their operations. There are five main steps that Toyota Australia have followed to incorporate this theory (Toyota About The Company. 2016). First, they identified the constraints related to the system. Then they exploit the system's constraints. Next, they subordinate everything else to perform the exploitation decision. In the next step, they elevate the constraints. They have used these steps repeatedly to identify and remove the constraints from the operational strategy. In addition to their ongoing business planning, the transformed strategy was launched in 2011. This will help to reconstruct their business model and provide the guarantee to the profitability issue. They have made a good achievement after completing the first year of the transformation strategy. It provides good productivity along with improved quality, reduction of costs and also provides a proper focus on the local manufacturing. 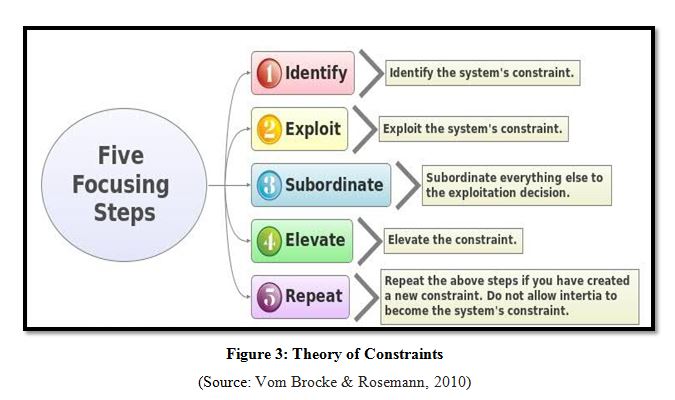 As Casadesus-Masanell & Ricart (2010) explained, the Total Quality Management is a kind of philosophy which mainly deals with the improvement of the processes along with the management of an organisation. Decision-making is the main management activity and the process which is very much vital for the survival and the success of an organisation. Therefore, the efforts of TQM have now largely ignored the decisions regarding the quality made by the management level employees of organisations. It rather provides focus on the traditional value processes. The discipline regarding the decision-making analysis produces the needed tools and processes which can be helpful for making good decisions. The management of Toyota Australia has provided themselves with a proper training in this particular sector along with the tools that are very much essential to reach the state of controlling themselves just they expect from their employees. The management of the decisions can be described as the total effort that is required to reach the good decisions along with the good results. Therefore, if the management wants to guarantee the survival of the enterprise, they have to maintain the quality and the excellence in the sector of the decision making (Vom Brocke & Rosemann, 2010).

There are many challenges that Toyota Australia had to face while implementing their operations. These are:
Globalization
The world is becoming a global village. Therefore the organisations have to compete with their rival organisations in order to sustain in the competitive market. Toyota Australia also had to suffer this challenge (Toyota About The Company, 2016).?
Customer satisfaction and productivity
If a customer is paying money for something, it should be worthy. Therefore, satisfying the customer needs and understanding the fact that what they actually demand is a big challenge for Toyota Australia.?
Economy
The ongoing trend in the recent economy was also acted as a challenging factor for Toyota Australia. The current rate of Australian Dollar is a concerning factor for them.?
Technology
As the day passes by, the technology is also changing. Toyota Australia has to grasp the current technology in order to produce a good quality product or services to their customers.?
Suggestions
In order to overcome the challenges that occur due to the globalisation, the operation managers of Toyota Australia needs to create a target market which may keep the originality of the product. In order to manage the customer needs, they should have to interact with their customers through various online or offline surveys. While talking about the technological challenges, Toyota Australia has to incorporate a skilled set of employees into their organisation and have to train them about the recent technologies.