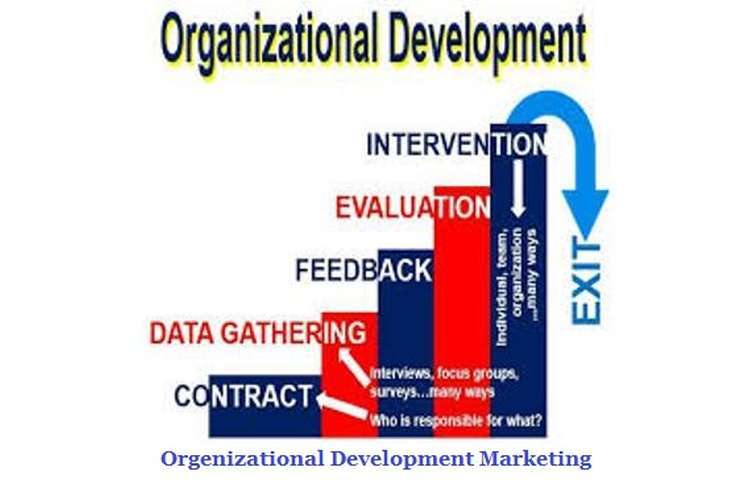 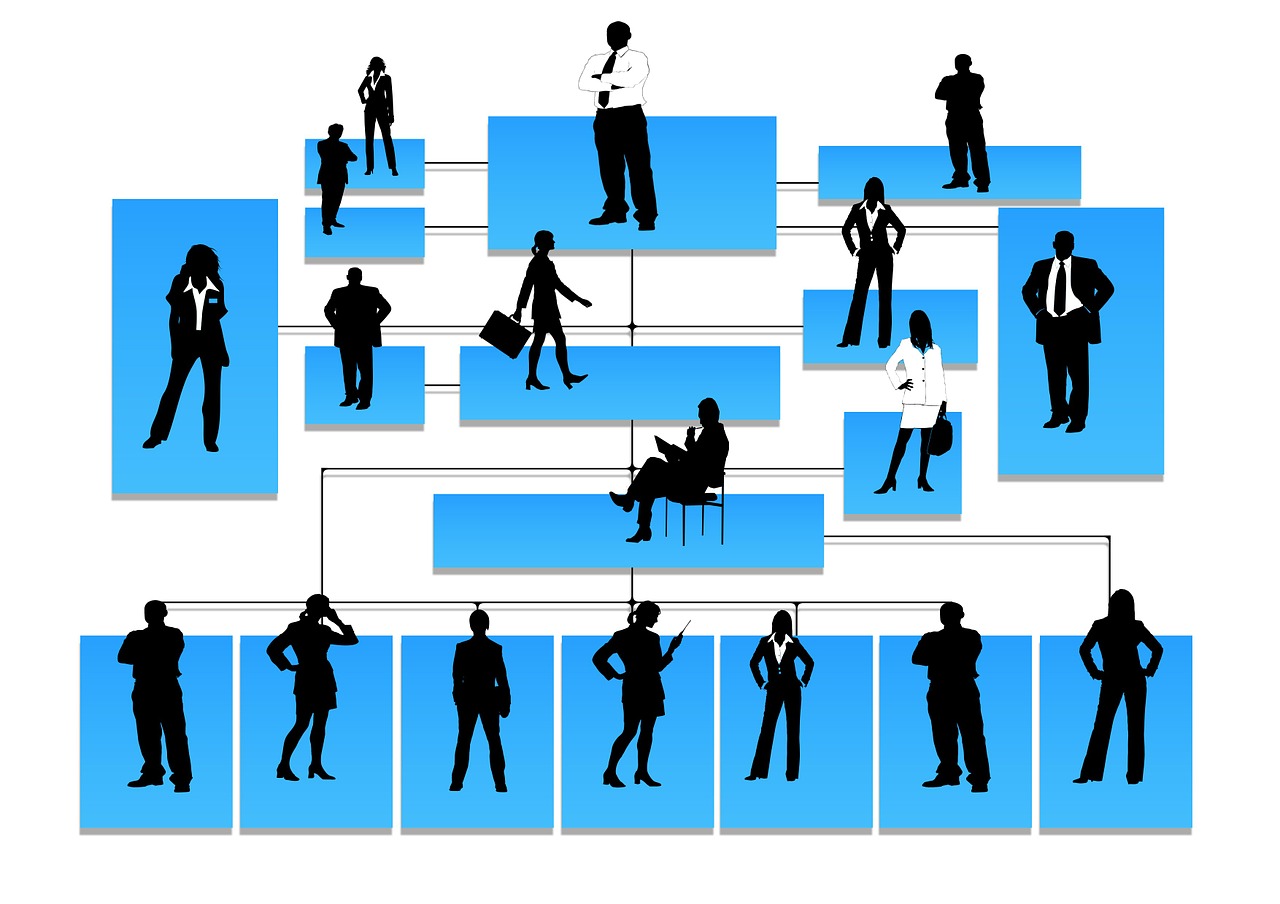 a) Cost and benefits analysis

The cost and the benefits analysis in collaboration with the Haigh’s chocolates are given below:

1. The benefit would lie in the joint venture as it would help in attracting and incline the customer attention towards the Cocoa delight because the Haigh’s offers the easily affordable chocolates inclusive of the cheaper range of the chocolates too.

2. The media used by the Haigh’s is quite extensive therefore the benefit could be derived by exploiting it to the maximum.

3. The brand awareness would manifold as the low-cost combination with high media value may result in the better cost benefits.

4. The three capital cities have already been hunted by Haigh’s in the recent past so the joint with it for Cocoa wouldn’t be a bad thought.

5. There are more than half a century stores already and striking to reach 100 very soon.

6. The market competition is quite contracted since the Haigh’s in itself is a big brand.

1. Political factor:in Australia, the government is imposing the stringent laws that need the monitoring of the waste and the energy resources utilization. If any undertaking is found doing something that harms environment may be imprisoned or heavily penalized if it doesn’t comply with the new standards (Gupta, 2013).

2. Economical factor:the economy is encountering the disposable income declination since the rates of the interests have risen heavily. The inflationary pressure is also high in the economy and the unemployment is also rising as well.

3. Social factor:the society can be influenced by Cocoa delights if the health benefits of consuming the dark chocolates would be mentioned and some awareness programmes are initiated.

4. Technology factors:the internet and its use is facilitated and increased in Australia and the tech-driven society is heavily seen.  The broadband rollout would be quite beneficial for the business in Australia.

As per  Ayyub (2014),the joint venture with the Haigh’s may not be fruitful in the case where the legal formalities attached with the firm may introduce more stringent policies for the Cocoa delights. The cross competition already with the big brands may also become a reason for the conflict. The risk is also inclusive of the lack of the management capacities and the induction of the new legislations. The store branding by the Haigh’s is high.

The strategic management comprises of the most significant decision of the organization so that the sustainable competitive advantage is facilitated. If the Cocoa delight would collaborate with the Haigh the franchising would generate the better business opportunities for cocoa. The separate legal agreement would be devised.

The different segment of the market can be targeted if the joint venture would be established. The same industry would be hunted and the new assets would be developed and agreement may generate the more customers and goodwill in the market.

The joint venture and the collaboration with the Haigh would result into the increase in the number of the customers and the good market opportunities since the presence of the Haigh in almost 3 cities already and a large target market is done. The collaboration would be fruitful to Cocoa delights.

a. Describe financial management techniques in relation to its meaning, objectives, and functions

The short-term objectives in relation to the financial management related to the management of the brand awareness and the loyalty must be signed for featuring the products. The brand advertising may result in the increased sales. The long-term objectives may include the increase of the brand awareness that would cost $1.1 million at the time a new market is targeted. The other long-term objective can be the increased market share of Cocoa delights in the capital cities of Australia by 18%. The finances will be arranged form the Halt & Burrows for the collaboration and the 5% of it would be allocated to the budgets. The ACCC would act as the ground for the compliance of the business standards. 20% budget would be aside for the advertising alone and the 30% of the machine made chocolate would be sold and the $3 million must be achieved as the market share.

b. Relevant legislation from all forms of government codes of practice and national standards

Generally, it is established to look after the E-commerce businesses in Australia where the trading is done electronically. Under the model, the consumer protection standards are set by the assistance of the model in the E-commerce businesses (Adelola et al 2014). The voluntary code of the conduct model is devised to deal with the customers online. The Cocoa delight may also digitalize its business but is underpinned with various legislations which every business is bound to follow.

The Australian policy framework establishes the public policies for the consumer protection in the e-commerce where the world-class consumer protection environment is ensured. The government in Australia is empowering the aboriginal population to be the forefront face of the economy when it comes to the trade online. The online consumers are also safeguarded and the principles for the objectives attainment are laid by the same undertaking. The interests can strike a balance where the consumers and the business attain the technical neutrality and the functional equivalence. The key issues of the payment, information, redress, privacy and the jurisdiction are entailed by the government.

According to Ahmed & Matulevi?ius (2014),the Australian confidentiality requirements for the business falls under The Australian Privacy Principles (APPs), which are enclosed in the schedule 1 of the Privacy Act 1988 which outlines the manner in which the private and the NPO’s of the Australia with the annual turnover of more than $ 3 million must have the appropriate standards for the personal information either of the client or of the business itself. Without any prior notification, the personal information or the secured information cannot be used for the further processing in businesses.

It is one of the legally enforceable laws which safeguard the artistic works falling under the Australian laws. The 1968 law safeguards the copyright law which is followed through the vicinity of the Australian nationality. Nobody has got the liberty to make use of the non-indigenous work and the logo use as well. The copyright safeguards the indigenous piece of the work by the people.

The Australian defamation laws govern that if anyone who has published the damaging material published in the context of any personality may be renowned or not can be taken a strict action against (Rolph, 2016). It may include any author, broadcaster, distributor or the publisher etc. the truth is the avowable justification on the notion if someone denies that he is not the culprit. The easiest accessed remedy is the injunction or the suit for the damages. Retractions and the negotiations may lessen the amount of the claimed damages (Mukerjea, 2017).

According to FreeTV Australia (2016), under this, the complaints may be covered where the accuracy, fairness, and the dignity for the viewer of the television is safeguarded. The non-program elements in the TV and the placement of the commercial campaigns or the advertisement and the promotions are classified well. It is generally used as the feedback forum where the complaints are lodged about the captioning etc.

According to Whish et al (2015),the act regulates the federal laws in Australian that deals with the every part of the marketplace inclusive of the unfair trading exercises and the safety of the products, gagging the prices and the adherence to the codes of the practices that ensure fair trade practices are covered.

In the words of Sethughes (2013), marketing is comprised of the individual and the organizational activates which are made to design and anticipate the mutual satisfaction of the people who are in exchange of the products or the services. The marketing principles are the basics which explain that without the engage of the goods the marketing fails. 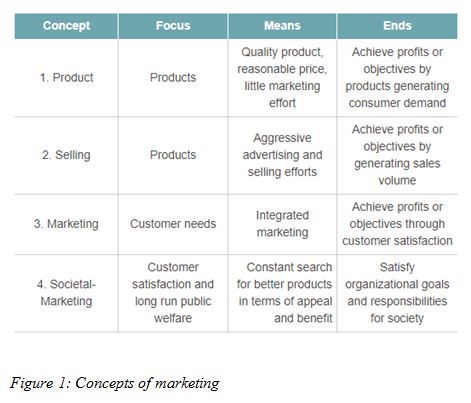 d. Discuss the following terms as well as compare and contrast their related techniques

As per Fleisher et al (2015), it implies the process of the research conduction on the environment of the business within which an organization operates. It is done to formulate the strategies where the path of the least resistance is made so that the goal is attained. The Cocoa delights may make the change in the organization to determine the best path for the future and the joint venture with the Haighs. The best of the tools for the strategic analysis is Porter’s five forces, SWOT and the PEST etc.

It depicts the methods of the evaluation of the recent and the past performances and the operational activities of the business. The maintained, investments and the certain stats are put against the established parameters of the costs, schedules and the performance. The concept is more structured in nature and must trigger the considerations of how to meet the ultimate objectives (Laukkanen, et al (2013). It is done to save the cost and laying the alternative methods of attains the results. The determination is made whether the organization should be performing well or not. It is used to measure the functionality of the business.

The technique assumes that there must be some specific and the best of the knowledge one carrying the business must have. It is generally done to perform the current tasks. Under the same whoever is wearing the attire of the business analyst may perform the same tasks and maintains the requirement of the stakeholders also so that the team may develop in a right direction. The primary determinant for the same includes the agile ability of the team to effectively handle a business. It is done to ensure the smooth business conduct.

By an empirical study of the above information, it is extracted that the sum of all the efforts that the Cocoa delight must make resides in the marketing efforts. Even after the collaboration with the Haighs the company would have to invest in the marketing activities such as the active promotion etc. The cost and the benefits analysis depicts that the joint venture with the Haighs would result into the increased goodwill and the more number of the customers and a very strong customer base. The risk is only that the various legislative activities would be tied to the Cocoa delights if the collaborations would make.

Howard, C. (2014). Skill, Dumb Luck, and the Legal Ambiguity of North Carolina Sweepstakes Law: Why Municipal Ordinances and Not State Statutes Should Provide the Framework for Regulating Illegal Gambling.