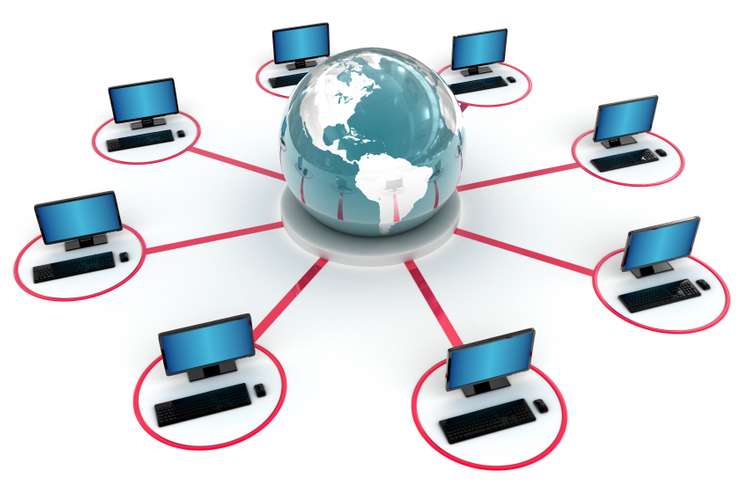 This is Assessment 01 which is part of BSBITB501 Establish and Maintain Workgroup Computer Network Assignment.

Identify the key principles of networking

3.The networker must listen to the people instead of being talkative and develop the understanding with the people.

4.The successful networker has the ability of being confident and must be able to interact with the people with the mind-set of the resolving problem.

5.The networking can happen at any stage whether it is doctor’s office or the park. It only needs social gathering and conference.

6.The networking treats the people equally with the viewpoint of connecting people with each other. The networker does not have the fear of interaction with the people and they are separate entity with their position and the authority.

7.The networking is done on the basis of building trust and the networker keeps their words. They treat the relationship with people with care and create the environment of trust by providing authenticity.

8.The networking is done graciously or politely with the purpose of making the people confortable.

The successful networking involves the types of the networker who have the spirit, confidence and open minded with the authentic voice.

The charity wants to develop the networking among its 15- 20 employees and modify the stand- alone computer to the workgroup computer network. The networking of the computer involves the networkers who is more confident and can create the environment of building relationship.

Legislation that may affect the implementation of a computing network

The implementation of computer networking can be affected by the code of practices and the standards of the computer networking. The legislation related to the computer or internet law must be followed by the charity. The law is related to the internet access and usage, privacy, freedom of expression. The charity has to follow the code of practices such as ethics should be involved in using the internet.

It is to be concluding from the above report that the charity needs to develop the networking with the confident networker having the ability of relationship building. The charity needs to follow the legislation and code of practices in order to create an integrated work group of network of computer.