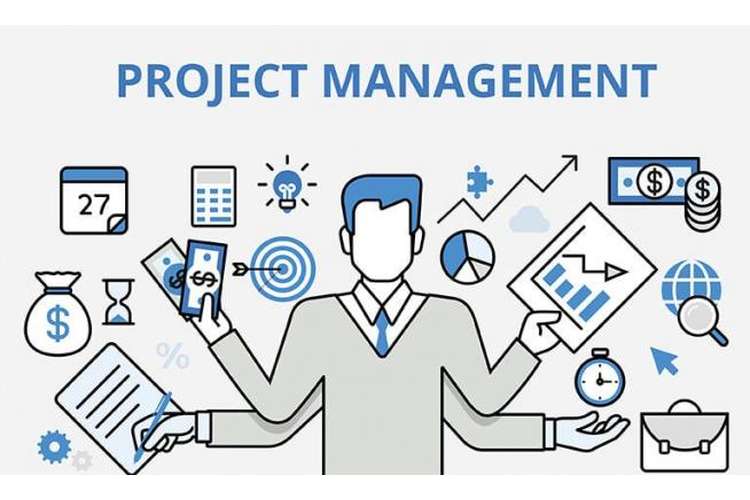 1. Determination of resources for the project:

The three major resources that are used in the manufacturing process are raw material, labor, and overhead resources. The company under discussion is a small company and operates with limited capital resources. Therefore resource prioritization is necessary for useful allocation of limited capital. Raw material should be given the top most priority of all the resources as the quality raw material is essential for the production of these tiny but strong nuts and bolts. Second priority goes to labor resources as highly skilled labor is required for the manufacturing of those nuts and bolts. The third priority goes to variable overhead resources.

2. Cost management plan for all direct and indirect   resources on the basis of budget

This company is a small company and is operating with limited resources. The above budget analysis reveals that the company is facing unfavorable variance with respect to the variable cost factors. The company has failed to keep their variable cost expenses within the budgeted limit. Therefore it is essential for the company to introduce proper cost management measures to maintain their profit margin.

The company is facing a negative labor variance. This indicates that the company has either failed to acquire the required amount of labor resources (40000 labor hours) at a cost that is more than the budgeted cost of $3/hr or the company has hired unskilled labors and as a result the production per unit has demanded more than the budgeted standard of 2 hr per unit. The company has to find out the actual reason of negative labor variance and has to apply controlling measures accordingly (Shen & Zhang, 2010).

The following adjustments are to be made to keep the costs within the budgeted limit.

1.The company has to find out economic sources of raw material so that the required raw materials can be purchased at the budgeted or standardized rate of cost per unit without compromising the quality

2.The company has to bring the required efficiency so that the budgeted units can be produced at standardized rate of resource per unit so that the company is not forced to purchase additional units of raw material

4.Lastly, measures should be applied by the company for acquiring variable overheads at the budgeted cost per unit

In the above analysis, the performance in variable cost handling has been analyzed with the help of budget preparation and variance analysis. The variance analysis reveals inefficiency in material, labor, and overhead management and indicates that a production manager has done a very poor job so far as cost controlling is concerned (Meredith & Mantel Jr, 2011). The analysis also reveals that there is an urgent need of applying measures for material management as the magnitude of unfavorable material variance is highest. Thus budget preparation and variance analysis not only works as a performance indicator but it also helps in the future planning of production and sales (Kerzner, 2013).