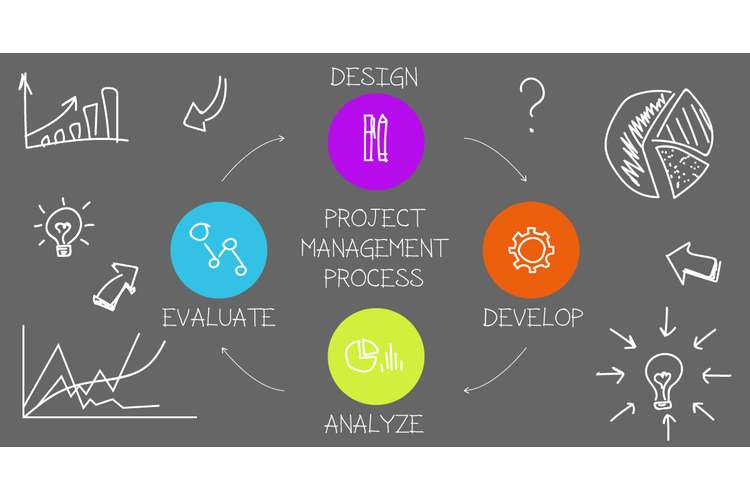 Located in Sydney Australia, the Sydney Opera House is one of the best iconic buildings of the 20thcentury. Being a multi-venue is located adjacent to Royal Botanic Gardens and Sydney CBD. The initiation and planning for the project started in 1940s which was due to director of the state conservation music sir Eugene Goossen who proposed for theatrical production center that was big data management enough to accommodate all the performances in Sydney and other parts of Australia at large (Dillon, 2014).

Even though the project is perceived as a single venue, the sy7dney opera house has the abi8lity to host approximately 1500performances annually with an approximated population of 1.2 million people. The performances in the Sydney opera house are usually represented by three different local companies which include The Sydney Theatre Company (Millen, 2014), The Opera company which is in Australia, and lastly the Sydney Symphony Orchestra.

Jorn UtZon and Ove Arup were the main designers acting as an architect and a Structural engineer respectively. Other than the two individuals mentioned above, the Sydney Opera house had a good number of subcontractors who were seriously involved in the execution of the project. The two (Jorn UtZon and Ove Arup) and the subcontractors were involved the heating, mechanical, ventilating and all 0other design works of the project. During the construction of this project there was no construction manager instead Jorn UtZon was responsible for all the management and was responsible for all making all the decisions regarding to the design and construction of the entire project.

The structural engineering firm (Ove Arup’s firm) and other out6sourced companied mainly for consultancy purposes also acted as the project stakeholders. The public was also an indirect stakeholder of the project since it was actively involved in the funding through a lottery game that was established by the government (Lewis, 2011).

Design of the project

The design of this project can be described and it is considered as a technological move which would lead to excellent projects by Zaha Hadid and frank Gehry. One of the main which was realized during the design was the shape the roof would take after presentation of the design on the podium (Millen, 2014).

During the initial sketches by Jorn UtZon. It was crystal clear that the shells were discovered to take the shape that is moderately square which is free from concrete sail shapes that were to be enclosed by the tiles in white. Things didn’t work as expected during the construction because, the construction workers were not able to contracted the expected performance space (Moy, 2012). The design team had a lot of determination to ensure that a long lasting solution was achieved and finally they were able to change the shells to form parts of spheres and parabolas. Even though the idea seemed to work another challenge rose on the form the shapes would take and the technique of attaching the tiles.

Number of assessments were carried out which concluded that the technique that was traditionally used was not the best in terms of fixing the tiles to the concrete because the fixed tiles would drop due to the variable thermal properties associated with the tiles. At varying temperatures and other conditions, the concrete and adhesive would expand and contract hence the reason for instability. The other great challenge that came across was how to place over 1 million tiles by hand. (Murray, 2015).

The construction of this project was carried out in three phases;

The construction of this project was a historical process that involved technological breakthroughs and rethinking of the outdated and traditional practices in the construction industry. In this project the design team used the additive architecture that involved the use of pre-fabricated materials that are usually made onsite with the aid of incremental and organic assembly. The main reason behind the use of additive arts and architecture was to assist the builders to achieve a unique art which was initially achieved by craftsmen.

The builders constructed tiles beds under the monumental steps. The beds were unequally constructed in order to be the exact measurement of the various ribs that were used to finish the shells.

Jorn UtZon Imaged to use timer as the main construction material for the interiors, this is due to its pleasant colour, tactility and warmth that were to provide a disparity with the monochrome, the podium and hefty load bearing concrete of the sails.

The ceiling of the Sydney Opera House was to be made of plywood box beams that were to be radiating out of the stage and then they were to hand at a point where the shells and the concrete are arched. The project beams are made of two boxes made from plywood which are together bolted (Shofner, 2014).

The following are existing numerous facts concerning the project;

1. It was in the year 2007 where the Sydney Opera House was included in the World heritage list.
2. The entire project was projected to take 4years but instead it took 14 years to be completed, recording the highest number of construction works in a single construction site in the history of Australia (Watson, 2013).
3. All the 1 million tile4ds that were covering the entire structure were made in Sweden
4. Over 230 designers participated in the competition for the design of the project in 1955. Jorn UtZon emerged the winner pocketing $50000.
5. Annually is approximated that the Sydney Opera House receives over 8.2 million visitors.

Sydney Opera House is air-conditioned by the application of a cooling system which makes use of sea water which circulates from the sea through a 35km pipeline to power the heating and air conditioning systems (Woolley, 2016).

In can be concluded that, The Sydney Opera House is amongst the top iconic building of the 20thcentury, which usually attracts approximately over 8.2 million visitors. The initiation and planning for the project started in 1940s which was due to director of the state conservation music sir Eugene Goossen who proposed for theatrical production center that was big enough to accommodate all the performances in Sydney and other parts of Australia at large.