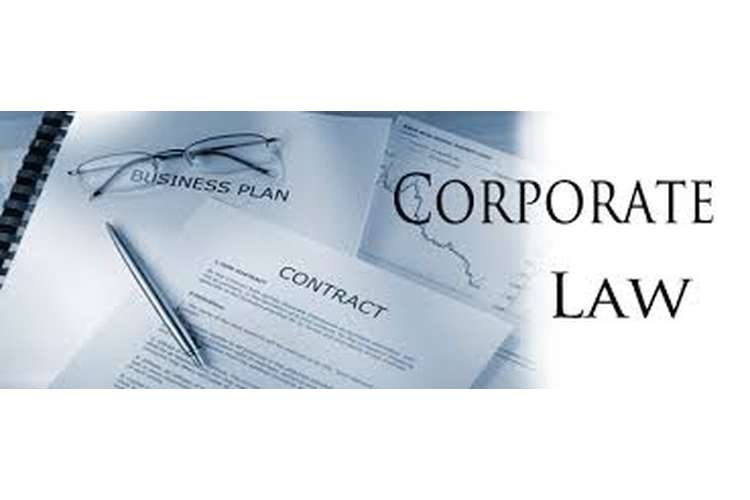 The organisational structure is to be prepared by Jack and friends in a professional and formal manner in order to progress with advancing the business. It is required for the new establishments to make sure that the Section 4 to Section 9 of the Corporations Act, 2001 are followed. It is required that Jack, Jill and Max provide the employees with the required health and safety arrangements so required for the business structure dealing in truck business. The business structure shall be prepared according to the Section 2(d) and Section 2(f). It is also essential that they focus on complying with the corporate governance in order to abide by the defined responsibilities of the directors as determined in the Company Regulation Act, 1976 Canny Gabriel Castle Advertising Pty Ltd & Anor v Volume Sales (Finance) Pty Ltd. It would be considered an ethical and legal wrong if the employees are exposed to unconventional practices under a certain organisation structure as defined in the case of Pilmer v Duke Group Limited. Furthermore, the remuneration aspects of the employees is to be considered that would be provided to managers Cox v Hickman. (Cameron, Tucker and Hammer, 2011)

The employees need to be provided compensation for the work provided according to the set standards under the law. The same may be done through referring to the Economic Reform Program Act, 2004. For every organisation it is important that certain organisation specific rules and regulations are cut out in order to deal with the issues arising in the course of business in a smoother way Polkinghome v Holland. Such a constitution of the organisation shall be formulated by Jack, Jill and Max to avoid any confusion at the time of the disputes. The constitution should include regulatory and legal framework in order to function legally and according to the rules of the government Stickney v Keeble. A formal share structure should be formulate in order to determine the extent of ownership by every shareholder is recorded. The procedure of superannuation and the pf schemes shall be determined in the pay structure while considering the legislation such as the Occupational Superannuation Standards Act, 1987 Gardner v Rowe. At the end of every financial year a report recording the annual performance should be prepared to keep up the financial records for the purpose of taxation and audits. (Corones, 2011)

If the organisation structure is that of a company, it should be registered accordingly as a legal entity. A company has all the rights and liabilities as any individual owner does. The company is run by directors of the company that work on the behalf of the company. A director is hidden as a corporate veil, Solomon v Solomon. It is required that the director may be held separate in case of driving personal motives. For being exposed to the information of confidential nature he runs the risk of being sued directly under the name of the company to pay for the liabilities so arising. The directors are responsible to maintain the records of the dealings undertaken by the company and prepare annual statements as per the regulations of the ASIC. The director needs to abide by the several duties of working in the best interest of the company, duty of care, honesty and avoid conflict of interest. (Gibson and Fraser, 2007)

A trust is considered to be the administration of assets and properties by a person for the sake of the person in whose name the trust is. The benefits of the trust are derived from the trustee and the enjoyed by the beneficiaries. A trustee is responsible for the working of the trust. Sometimes a trust is a company in which case the same should be registered accordingly under the rules of ASIC. A trust may be of different types such as the discretionary, hybrid and testamentary. It may happen that the courts may also create trusts such as constructive trusts.

Accordingly it is advised to Jack, Jill and Max that they should opt for a partnership structure that involves limited liability. This is so because such a structure is cost effective and reduces the liability. Also, in case the losses are incurred the same may be divided among the three of them and reduce the per head costs. The functioning of the business may also be conveniently divided and in case of a dispute the majority vote will prevail making the functioning fair and easy. (Harris, 2013)

It is determined under Section 180(1) of the Corporation Act, 2001 that the company should not be involved under unethical practices that mislead the consumers regarding the products or the type of business the company is involved in. It was observed according to the facts of the case that Betty is a salesperson for the company and that she lied regarding the safety of the plastic so used in the preparation of the children toys Balfour v Balfour. In reality, the plastic had hazardous components that may damage the person using it. It may be stated that in the present case, Betty would be held liable for the provision of wrongful information on purpose under the rules of Fair Trading Act, 2012. As the same action resulted in the causing injuries to a child it would be considered as a case under Consumer Welfare Act, 1989 for involving herself in fraudulent activities. According to the case of Curtis v Chemical Cleaning and Dyeing Co. it is determined that Child Toys Pty. Ltd. would be liable towards the misrepresentation categorised as fraudulent practice in order to make sales. Such a mistake is illegal and criminal in nature. The company may be held of criminal activities and corporate liabilities as well true Concrete Constructions v Nelson. (McQueen, 2009)

Accordingly, when the company finds out that the ex-employee named Charles, his wife now wants to form a company of similar nature dealing with same business. However, May is the sole director of the company. Charles plays no part in functioning of the company. Therefore, the clause regarding not practicing the same business was for Charles and not for May Blackpool & Flyde Aero Club v Blackpool Borough Council. According to the Contract Review Act, 1980 it may be determined that the provisional clauses like that of not practicing the same business by ex-employees are to be read with the underlining innuendos. However, Charles was not directly involved in the running or ownership of the business he would not be directly liable for the breach of the clause. The clause was however silent on the ability of the relatives or spouses to do the same. (Harris, Hargovan and Adams, 2009)

Thereby, it may be held that Charles was not in breach of the contract Money v Westpac Banking Corporation. The customers of the prior company are being approached by Charles’ Wife and not himself. Accordingly in the case of Aussie Home Loans the restraint of such types is valid and fair for being in direct influence of the confidential information. However, under the common law the restraints governing the post-employment regulations are unfair. But if the employee is such that has the know-how of the business then only are they fair Hadley v Baxendale. As Charles was directly involved for being the Operations Manager the restriction so imposed on him would be valid. It may be noted that similarly under the common law the husband-wife privilege prevails whereby the spouses are restrained to testify in the court of law Maguire v Makaronis. Thereby, as Charles wife was owner of the business there is no way she can be held liable for being wife of Charles and accessing the same information for her professional benefits. Therefore, no claim stands against Charles as he is not a part of the new company so formed by his wife dealing in same business. (Gibson and Fraser, 2007)