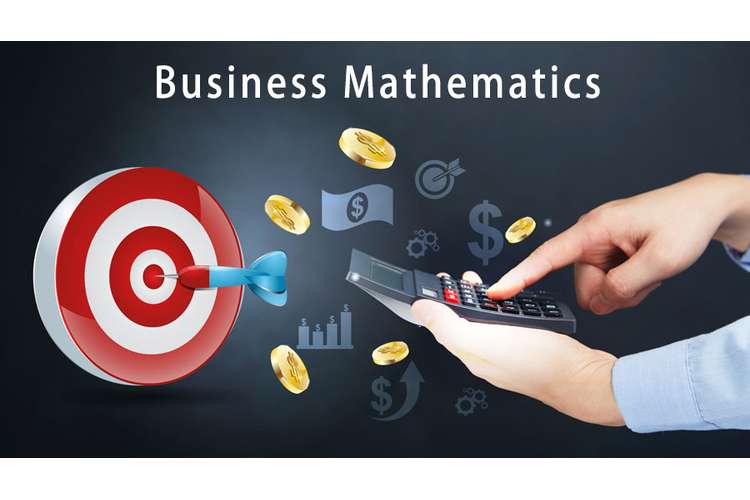 A. The frequency distribution of the examination score

Based on the above underling factors, it can be concluded that examination scores does not show normal distribution (Harmon, 2016).

The computed p value (0.175) is not lower than level of significance (0.05). Hence, insufficient witnesses are present to reject H0and to accept H1(Harmon, 2016). Thereby, slope is termed as insignificant and “unit price and supply is not correlated”.

“The value of R square is quite less because only 4.8% changes in supply will be explained by changes in unit price of the product. Therefore, model is not termed as good fit.”

“The slope has positive (+ve) sign and thus, the applicable sign for R would also be positive. Hence, R would be +0.219 (Hair, et.al., 2016). The value is quite less (lower than 0.5) and thus, the association of the variable is low which is also evident from the hypothesis testing.”

(Means are equal for all four programs)

Conclusion: “At least one program group mean is not equal”

Conclusion: “Price is significant to sale”

Conclusion: “Advertising expenditure is not significant to sale”d. The new model will be produced by eliminating the advertising expenses from the mode.

“Slope indicates that when there is increase in price by $1 then the corresponding sale would also increase by 41.60 units.”