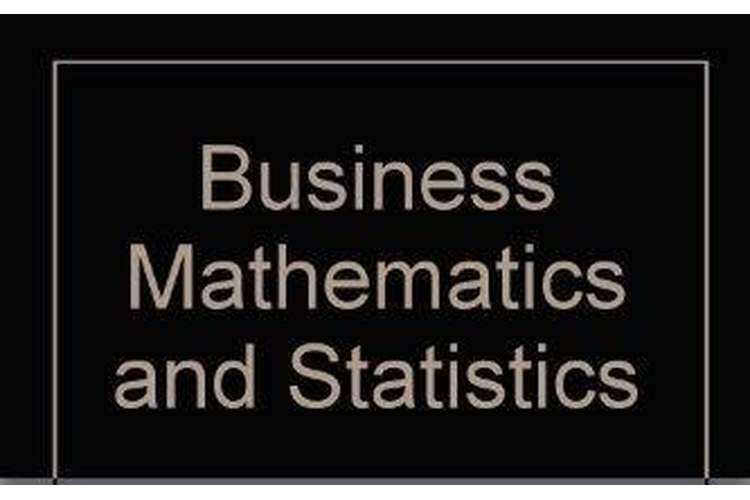 Purpose of the report

This assignment provides the details of the salary of the various bachelor courses. This report mainly deals with the forecasting values of salary for the years 2016 to 2025. For calculating the values of there are two different analysis will be performed. Other than this, thereport provides the information about the how the calculation is preforms and the working of the two different methods. Into report, different graphsrelated to the different salaries of the bachelor’sdegreesgraduate over the spam of the year 2016 to 2025 based on the years 1999 to 2015. All the data for the calculation and finding the values of the salary are taken from the graduatecareers website (Careers, n.d.). 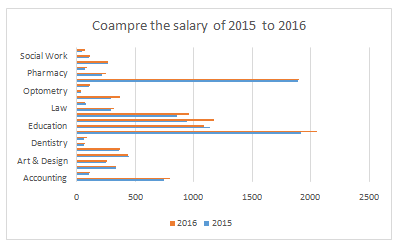 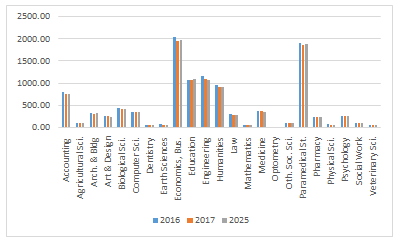 After that, one analysis is done on the calculation of2024 to 2025. Because in this part of the calculation, there is average year taken off 10 years.

These all are the part of the calculation done with the use of the moving average analysis. Below shows that the analysis based on the linear regression. 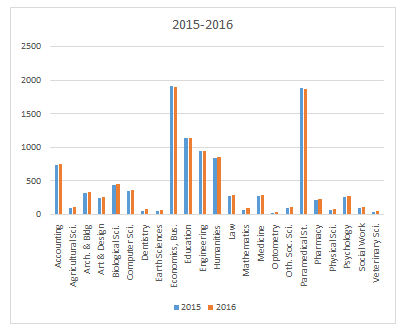