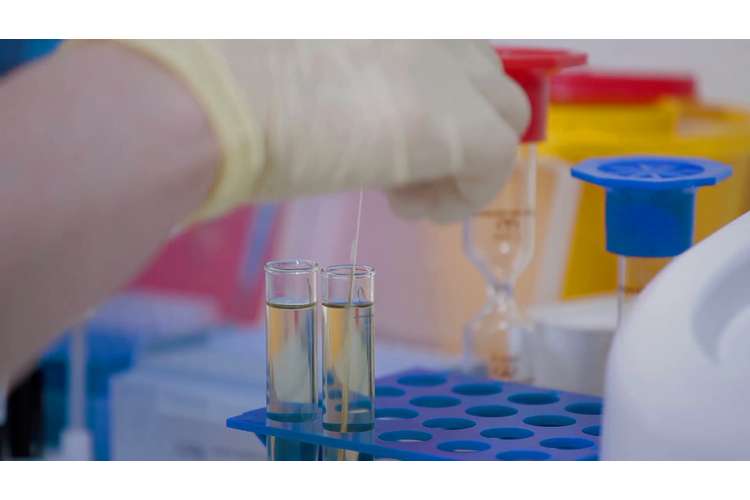 Homo erectus was the first stage in human evolution where the hominids were able to walk upright. This is because, by observing all the species of hominids, the only homoerectus have a high similar characteristic with the modern man and homosapiens. In additional, Homoerectus have distinguished features that could have made them be the first hominids to walk upright. These include short zygomatic bones and foramen magnum located at the center.

The blowhole of a dolphin corresponds to nasal passages the terrestrial mammal's skull have. The terrestrial mammals are able to breathe through the use of snout and thus the dolphin blowhole operates in the same way. The dolphin's zygomatic bones are different as compared to carnivores since dolphins swallow fish as a whole but do not grip them but carnivorous always chew their food.

Considering that dolphins have many canines and incisors with pegged teeth, they are likely to swallow their prey as a whole. in addition, dolphins lack molars thus they are not likely to grid their food.

The above marine animals can be grouped into three major categories. This includes the dolphins in one group, the Gray Seal and Harp Seal in another group and the final group could consist of River Otters and Sea Otters. The Dolphin, Harp Seal, and Gray seals have no molars but temporaries muscles. This means they can be able to tear food but cannot grid. However, the dolphins have pegged teeth as compared tp Harp Seal and Gray seal which has Canines thus differentiating them into two groups. In addition, the River Otters and sea otters have both masseter muscles and all type of teeth thus differentiating them to a very different group(Berta et al., 2005).

Comparative of Terrestrial and Harp Seal

Comparing all the above mammals with Harp Seal, the leopard has many mutual characteristics although the two mammals have differences when it comes to large temporalis muscles and molars.