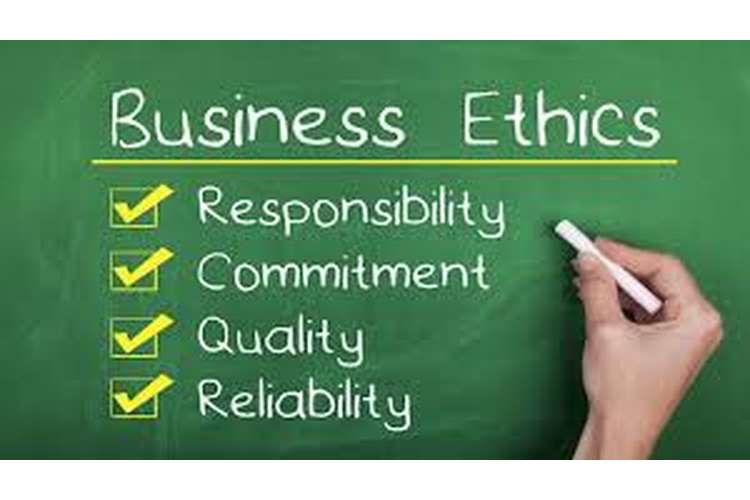 The businesses are success only when they play it with integrity. The assignment is about the business ethics. How the CSR initiatives give the company the competitive edge. Businesses’ are trying hard to get the positive word-of-mouth and this can be achieved through the fair practices, but there are few cases where even the bigger companies exploited its employees and this is the reason that they have caught in the scam. In this business society and ethics assignment we are going to focus on one such scam which is known as 7-Eleven scams. This is a scam where the company 7-Eleven caught while underpaying its employees and this is how it got defamed. Now let us discuss the case and all the issues related to it. 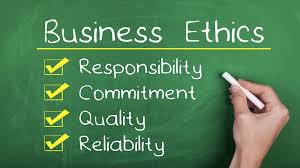 1. Present the Case Study.  Identify and a

Analyse the issues and the implications.

The Australia’s biggest store chain 7-Eleven is owned by billionaire businessman Russell Withers. 7-Eleven is a world renowned company but apparently not as much ethical as it should be. There has been a scam in the company which was found out after the investigation done by Fairfax Media/Four Corners and Business Day. After the investigation it was found out that the employees of the company are being exploited. The employees have to work for more than 16 hours and still they are getting paid half of their minimum wages and because of this reason the scam is known as ‘half-pay’ scam. During the investigation the horrible story of Pendem an Indian student came into light.The key issues in the scam were:

This had a direct impact on the company’s reputation. The word about the scam spread like the fire in the jungle. This is the reason that the company got defamed. 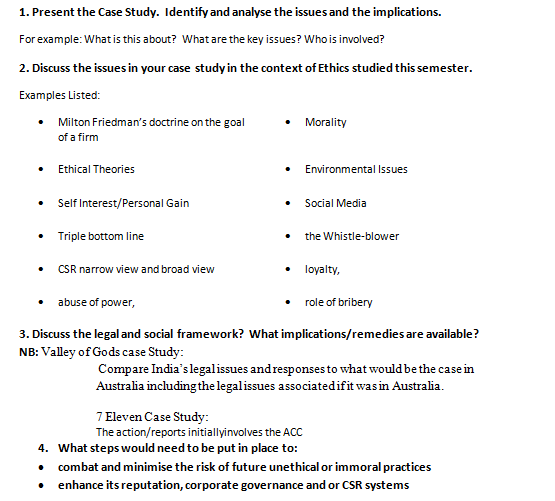 2. Discuss the issues in your case study in the context of Ethics studied this semester.

Milton Friedman’s doctrine on the goal of a firm

An article was published by Milton Friedman in 1970 in the New York Times Magazine. This is still a famous article as it concentrates more on the business realities rather than ideologies. The main highlights of the article are:

Basically there are five ethical theories propounded by famous authors. These five theories are:

The Triple Bottom Line is an accounting framework. According to this framework there are three dimensions of calculating the performance of a firm. These dimensions are:

The views on Corporate Social Responsibility (which is also known as CSR) can be categorised as narrow and broad.

However after studying the case study of 7-Eleven it can be seen that the company applied a lot narrower approach of CSR(Dudovskiy, 2013).

3. Discuss the legal and social framework?  What implications/remedies are available?

Fair Work Act 2009 and the Fair Work Regulations Act 2009: According to this act all the employees working in a company are entitled to get the minimum salary. If the company fails to do so the government of Australia may take actions against such company.

Fair Work (Transitional Provisions and Consequential Amendments) Act 2009: An amendment has been made in the Act. Now according to this act the state can take the matters to the federal government of Australia.

4. What steps would need to be put in place to:

The steps which could be taken to combat this problem are:

The assignment focused on the business ethics and how this is the most important factor for the companies.The research has been done on a company 7-Eleven. There has been exploitation of the employees as they were not getting the minimum wages that they are entitled to. The assignment gave me insights about the rules and regulations of the government to secure the interests of the employees. The remedies to these problems were also discussed in details in the assignment. Overall the assignment helped in understanding the whole concept of the business ethics and society and the implications of these ethics on the business.