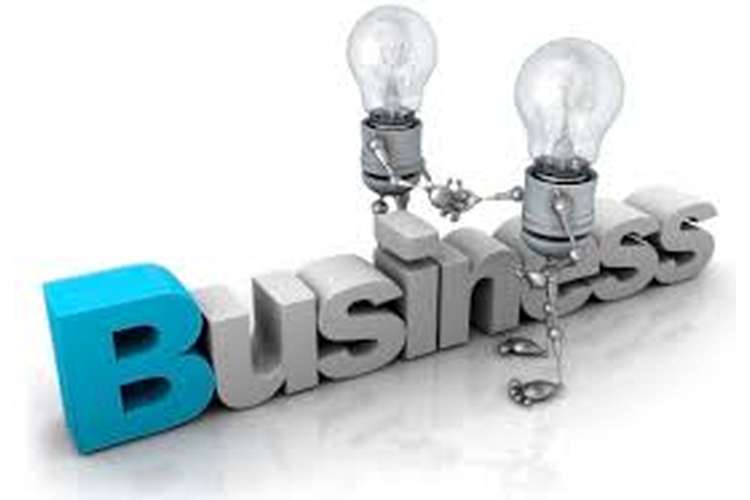 Background of the Company:

Enron Corporation traces its originality of being an American company dealing with commodities, energy and service provider functioning at Houston, Texas. Making an inception in the year 1985, the company used to hold a strength of about 20,000 staff. It was the largest provider of natural gas and electricity with being the world’s major pulp and paper and communication companies (Asmuß, 2014). During the year 2000, the organization claimed total revenue of $101 billion. For six consecutive years, it stood as the ‘Most Innovative Company’ of America named by Fortune.

‘Northern Natural Gas Company’ remained the predecessor of Enron which announced its beginning during the year 1930 in Nebraska’s Omaha. As the inception of the company were a few months later to the occurrence of ‘Black Tuesday’, therefore natural gas and labour experienced a big cost cut off during its ‘Great Depression’ period. Its exceptionally cheap cost of the above-mentioned products helped largely to fuel the early beginning of the company (Cavusgil et al. 2014). By 1932, it doubled its capability of production which brought Minnesota their first natural gas. Within the next 50 years, dramatically they brought even ten times success to the company by producing and serving the planet with more energy supplies. 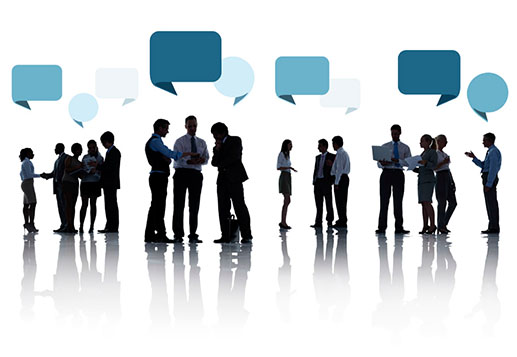 Analysis and Reasons for Failure:

Enron made an employment of a modus operandi which they named as ‘mark to market’ and this previously was used and employed by the other trading and brokerage organizations. This enabled them in recognizing their earnings from the energy contracts in terms of current profit. Such a type of earning was off long-term earning (Asmuß, 2014).

But markedly this employed technique did not exhibit the ways in which the company is attaining profit. In fact, it did not follow ‘Matching Concept’ which follows the basic principle of accounting. Special Purpose Vehicles (SPV) get used in removing the debt from its balance sheet. By making use of such a technique, the organization offloaded millions of dollars in debtors. Consequence came up in the year 2001 with its stock falling in huge numbers (Fawole et al. 2013, p.571). As the Enron CEO, Skilling announced his retirement, the company made an announcement of $638 million dollars loss. In this same year, they filed for bankruptcy.

According to an analysis by Enron, it was found that the company had a record increase in sales which was around 151% with an equivalent upsurge in its cost of sales (Dunning, 2014).

Communication and its effect:

Catastrophic consequences can come out with the lack of proper communication at the corporate level which actually had its maximum effect over Enron. In fact, the company had their share of foulest upshots when the term did not carry out properly with its shareholders, customers and employees as well (Lei et al. 2012, p.96).

For a productive organization like Enron, the communication programs carried forward by its effective internal communication which actually remained an integral component. No communication was attained effectively which could have brought the company employees as well as business leaders a share of insight towards gaining knowledge about the ‘two-way conversation’. Therefore, communicational catastrophes brought the biggest landslide for Enron.

The thing for which the company had to halt their success story and took the term of ‘blackout’ includes other reasons in terms of its Plan and Strategy. Enron lacked any internal communication within the workplace and henceforth development of strategies could not be settled properly. The auditor was not independent enough to carry out internal audit and was extremely biased in terms of rendering ‘Management Advisory Services’. These became a barrier for the company to carry forward their plan of remaining in the industry for a longer period.

Providing forum to get employee feedback: Every company are needed to make a forum where each employee will be able in sharing their ideas, give feedback, make a discussion of their problems, voice any suggestion as well as brainstorm themselves (Chen et al. 2012, p.1167). Bringing leaders, employees and their associated managers altogether in a much-relaxed conversation will certainly help them to share their views and make a promotion of innovation and camaraderie showing about how they are thinking to a particular process (Kapferer, 2012).

Inspiring and Informing: Electronic newsletter remains one of the effective ways of making a better internal communication. What is common with companies as big as Enron is that often they miss out an opportunity of motivating and inspiring their employees even through newsletters. This is a term which can have its maximum benefit by sharing rewarding and motivational quotes enabling the employees in getting informed about the customer experiences and how they have sent their thanks for the company’s effective support (Grunig, 2013).

Making a measure of the procedures of internal communication effectiveness: Overnight no company can have their success or failure. Instead of overtime, they would be meeting their desired consequence. Internal communication neither can bring out success within no time instead it will be helping companies, even a company consisting of as many as 20,000 employees, in bringing success at the shortest period (Dozier et al., 2013).

Asmuß, B., 2014. Introduction. In International Conference on Conversation Analysis.

Dunning, J.H., 2014. The Globalization of Business (Routledge Revivals): The Challenge of the 1990s. Routledge.