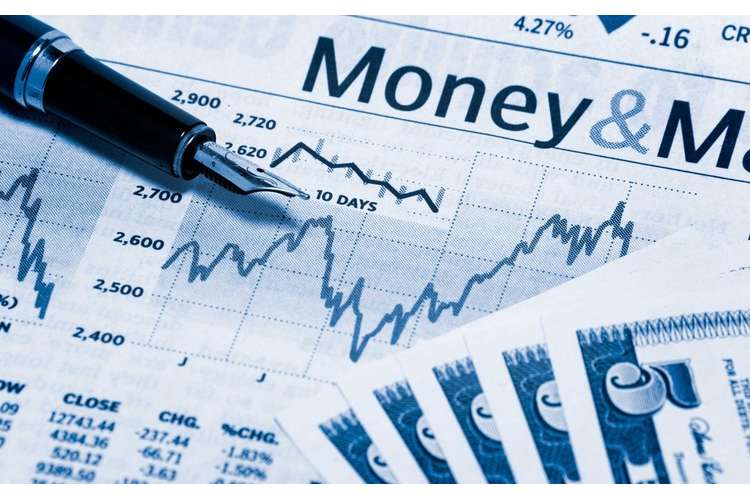 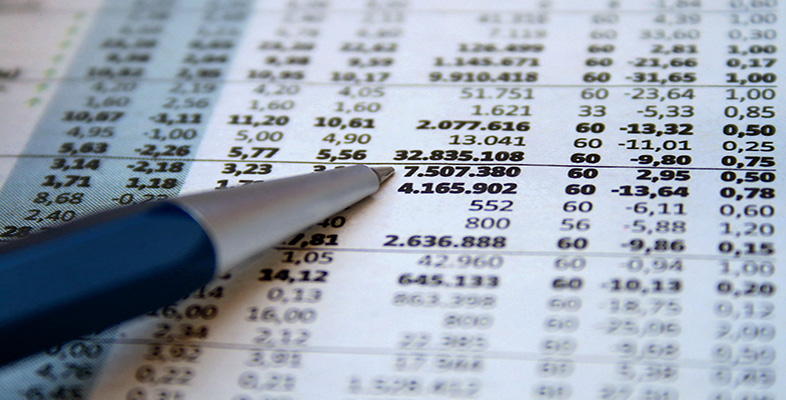 The quantity and the price of the cold drinks have a negative correlation in this scenario. An increase in price decreases the amount of consumption. The correlation is -0.93194. This stat follows the regular pattern of the price and consumption equation.

The behaviour of Local student vs. International Student 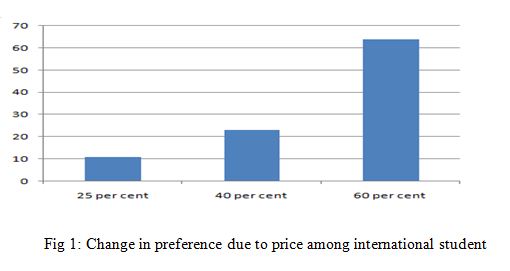 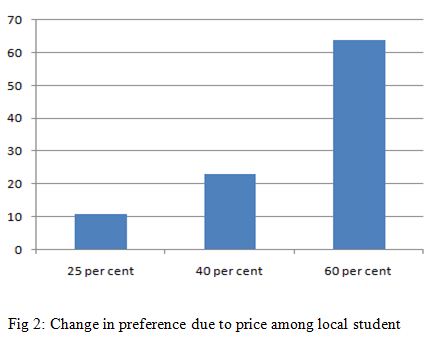 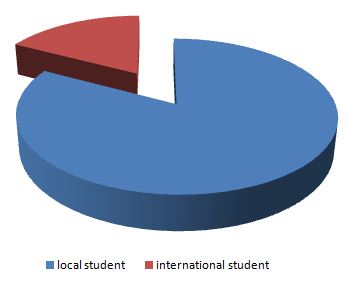 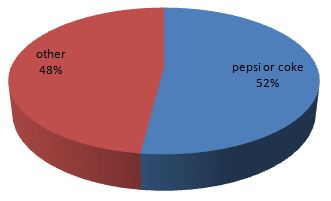 The chances of a student of BAC21 choosing Pepsi or coke in comparison to other drink is 52 per cent.

Pepsi claims that the share of their soft drink is 25 per cent of the total demand. The claim at 95 per cent confident level is 28 per cent which is more than 25 per cent that is their claim.