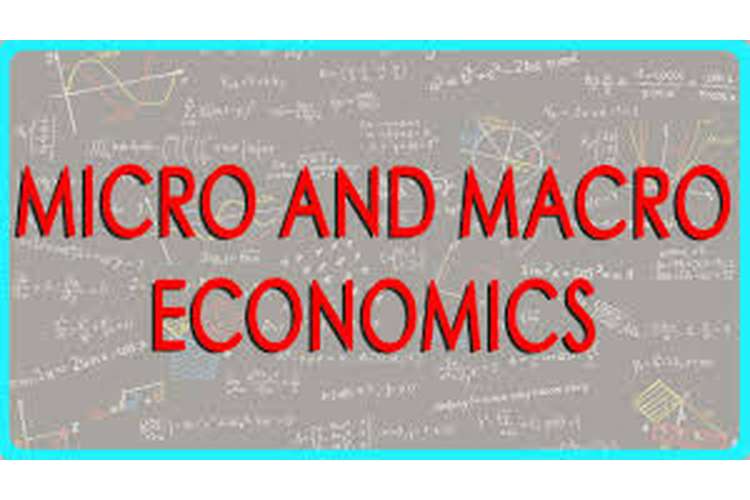 In economics, market is stated as the combination of different system, procedures, infrastructures and other factors whereby the buyers and sellers engage in the exchange of goods and services.. The market facilitates the demand and supply; engage in the overall distribution & allocation of key resources in the society. Markets enable the individuals to have human interaction which will enable in the exchange of rights, possession of different products and services. In the economical aspect, the exchange of transactions using monetary terms is stated as transactions, the general market participants are the buyers, sellers and other related parties who possess strong influence on the price.. Also, the economics focuses on the overall study of the market structure and also in enhancing the overall efficiency of the market equilibrium. 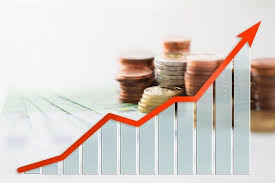 The role of price mechanism involves in the interaction between the producers and consumers who will involve in allocating the goods so as to determine the price.. The changes in the price will state the forces of demand & supply which will help to solve the basic economic problem. An encouragement for the producer or consumer is based on the changes in the behavior, that is, a increase in the price of the product will enable in supplying more products, which increase more revenue and profits, however when the price is reduced the consumers tend to buy more products and stock them.. A market starts as a stable equilibrium, in which the overall demand of the product matches with the supply.  (Andreasson, 2010). 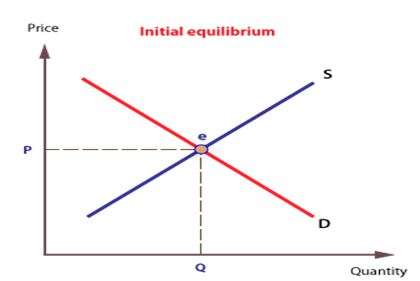 When the supply shock induces the supply and create the demand the demand at the current price. The price may now be forced to move to a new price. 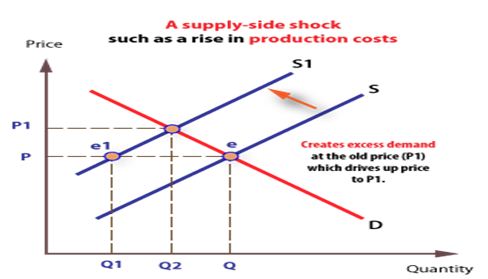 In the long run, the higher prices in the market will provide a clean signal for companies to enhance the production, sell more product so as to reap more profits, this enables the supply curve to shift to the right. 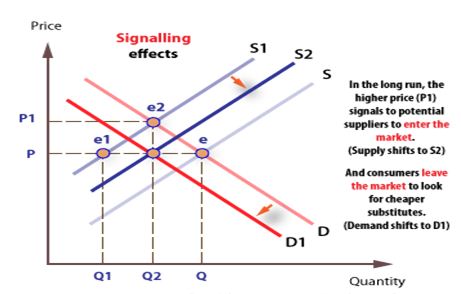 A. Supply of lamb as the price of beef increases:

It should be noted that the lamb, beef, pork, chicken etc. are close substitutes. Also, it is noted that beef and lamb are high in fat, this shows that the prices influencing them is relative in nature.The relative price is stated as the overall ratio between the two prices. Take for example, the quantity of the demand of lamb and beef is fixed, therefore we can state that the supply curve is vertical. When the price of beef increases, the quantity demanded for the beef tends to decrease. (Barkbu, 2012) Its because the consumers will be unwilling to take risk of eating beef, due to health reasons. Also, the consumers feel that they may like to have a Sunday lamb roast than beef, this will lead to increase in the supply of lamb. 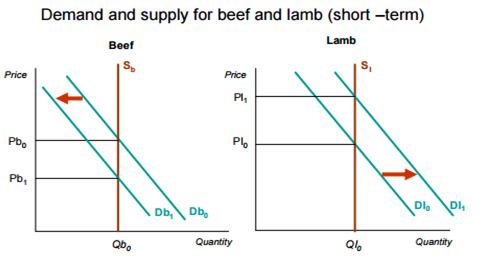 From the above calculation we can state that the economic profit is less than the accounting profit, because of the inclusion of implicit cost, which is the salary as chef.  This is an opportunity cost which Martha has to forgo due to her concentration in publishing books etc.

B. Quantity of the firm

The supply of firm and industry is stated in below chart 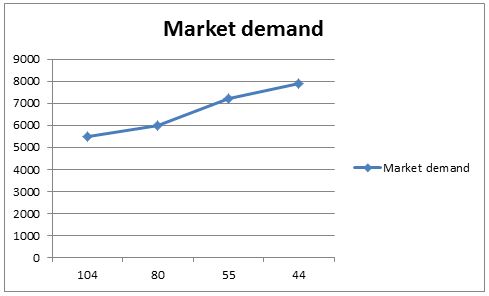 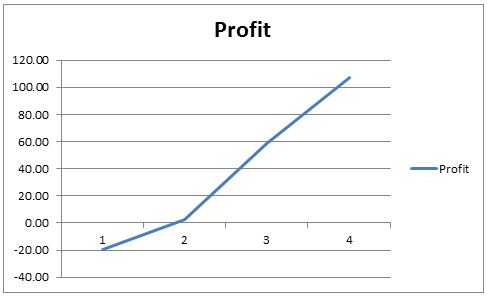 The credit crisis of 2007 – 2008, has made most of the countries to go towards recession and slow growth path. Therefore, in order to boost the economy and to possess higher spending capabilities, decrease the inflation, the government of Australia has used the following strategies to enhance the stimulus. (Barkbu, 2012)

The second strategy which can be used in controlling the recession is reducing the interest rate, this will support the individuals and business to procure loan at lower rates and invest in new business or expand the existing business.. It should be noted that when the interest rate reduces, the cost of procuring loans will decrease and the interest earned through deposits will also decrease, this makes the investors not to save their money in lower interest rates which is offered by banks, but use the money for spending purpose or procure plant & machineries for expanding the business.. The main idea is to increase the spending nature of the consumers so that the money supply will be enhanced in the economy (Andreasson, 2010),

The other aspect which the government can offer is through the infusion of additional capital to the organisation by providing stimulus package. Governments tend to provide more capital for the firms which is in the verge of bankruptcy or with poor loss.. Due to this situations, the management cannot able to run the company, and the failure of the company will affect the economy and other stakeholders to a greater extent. Therefore to avoid such situation, governments tend to provide more capital to the companies at lesser interest rate or interest free loans so that they can invest and take steps to revive from bankruptcy.

In economic terms, automatic stabilizers is mainly stated as the elements contained in the fiscal policy which assists in reducing the overall tax issues and enhance in public spending without the involvement of government roles. This aspect assists in providing the income replacement immediately, this happens when the unemployment began to increase.

However, the discretionary fiscal policy involves in bringing in the non-mandatory changes in the aspect relate to taxes, this type of fiscal policy is usually above the above the existing policies framed by the government, this type of policies is usually introduced during the time of crisis so as to enhance the economy and take steps to revive it from the slump. (Cohen, 2012). It must be clearly identified that when the overall economy starts to go through huge economic fluctuation, the automatic stabilizers stars to respond even without the huge involvement of necessary government officials.. However in the discretionary policy there is always a lag in time in taking the decisions. Furthermore, automatic stabilizers are usually limited in focusing on managing the overall demand of the product in the country, whereas the discretionary aspects is focused only o few aspects of the economy. The automatic stabilizers is always introduced during the time of crisis, sometimes it is also introduced during the boom times, whereas the policies are involves as a overall response to the changes in the economy.