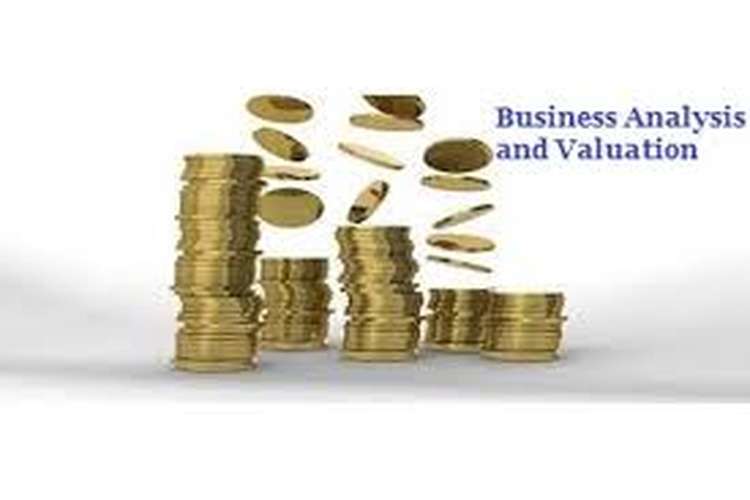 The report focuses on the importance of the five forces model of Porter in order to develop the competitive advantage. The report has been prepared on Qantas, a company having business in aviation service industry. The comparison of the financial position of 2013 and 2016 has been depicted in the report. Along with the financial performance, the report included the corporate and competitive strategy of the company.

Qantas is a company dealing in the business of airline industry, situated in Australia. In the words of Kenny (2012), Competitive strategy enable the company to compete in the environment full of competition. The effective business strategy should be developed by the companies and with the changes in the demands of market, strategies should be updated (Kenny, 2012).The airline provide services of domestic as well as international flights with premium quality services to the customers. The report explains the competitive strategies adopted by the company in order to differentiate it in the airline industry. The report describes the SWOT analysis of Qantas and on the basis of which the competitive advantage has been determined. The report also includes the financial analysis of the company for the year 2013 and 2016. 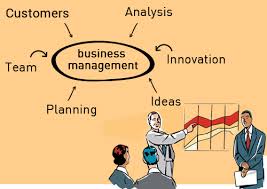 According to Dobbs (2014), Porter five forces model is the competitive analysis that indicates all the competition present in the industry as well as development of business strategy. It analyze all the aspects that can affect the industry along with its attractiveness of industry. It helps in analyzing all the weakness and strength of the industry in an effective manner. There are five forces that describe about the various aspects that affects competition in the market. They are power of suppliers, buyers, threat of new entrant, substitute and competition in the industry. All the forces help in obtaining profitability as well as attractiveness in the business (Dobbs, 2014).

Threat of new competitors- Airline industry in growing day by day that leads to threats that can affect the business of Qantas.

Power of suppliers- There is the problem of low concentration of suppliers for Qantas along with problems of similarity of input to the business within the industry.

Power of customers- There are enormous number of customers that affects the competition as well as pricing aspects of the business.  There is low dependency over the distributors that is important for the industry.

Threat of substitute- There is availability of limited number of substitute in the market which works in favor for the Qantas as they can establish their mark without any fear.

In case of Qantas, which is an airline industry that offer premium quality services to the customers. The company, in order to gain the competitive advantage, formulate the business strategies such as innovations, superior infrastructure, efficient safety measures and forward thinking. Sustainability in the business operations is also an important aspect which has an impact on the success of competitive strategy of Qantas airline. Qantas focus the efforts on strategy consisting the safety measures and strong brand reputation. Competencies in accomplishment of these strategies differentiate the position of company from other companies.

Qantas’s corporate strategy across its domestic and international divisions since 1992.

According to Mainardes, et., al.(2014), the corporate strategy refers to the strategies formulated for the fulfilment of goals and objectives of the organization. The corporate strategy gives the direction to the organization towards the achievement of organizational goals. The corporate strategy of Qantas (Queensland and Northern Territory Aerial Services Limited) since 1992 is to provide high quality services in the aviation sector in order to satisfy the customers. The pricing strategy of the company has also been formulated to offer the affordable services to the clients. For this purpose, the company launched a low cost Jet-star. In the year 1992, the Australian Government sold the domestic airline to Qantas as a result of privatisation. After 1992, Qantas expanded the business from domestic airlines to international airline services. Qantas’s corporate strategy to establish a superior position in market were based on the reliability, safety of customers and engineering excellence to expand the business on international level.

With the changes in the technology on a rapid phase and recent developments in the field of aviation, Qantas has also updated the corporate strategies of the company. The policies and strategies are formulated on the basis of the updated goals and objectives considering the needs of the customers. Qantas added more features in its services after 1992 in order to meet the increasing demands of customers such as in-flight entertainment, establishment of clubs and lounges, meeting rooms, valet parking and exit row seating. These development differentiated the position of Qantas and helped in the success of the operations of business.

2. Auditor should also watch in the financial statements of a company in airline industry, an accounting policy of depreciation. The auditor should consider the facts that the items are depreciated from the date of acquisition and the company is adopting the straight line method for depreciation.

Evaluate Qantas’s financial performance (Revenues and Expenses) and financial position (Assets, Liabilities, and Owner’s Equities) at the end of 2013.

Solvency ratio: This ratio shows the relationship between profit and total assets. Solvency ratio of Qantas Airways Ltd. is 0 which shows that company assets are not able to create profits.

P/E ratio: This ratio shows the current value of company through its market price per share and earnings per share. P/E ratio of Qantas Airways Ltd. is 0.11 which shows that company has maintained a positive P/E ratio in 2013

Qantas’s financial performance (Revenues and Expenses) and financial position (Assets, Liabilities, and Owner’s Equities) at the end of 2016.

Quick ratio:0.44 is the quick ratio of Qantas. The quick ratio express the relationship between quick assets and the current liabilities of the company. The ratio indicates the ability of Qantas to meet the short term obligations.

Differences and similarities in financial performance of 2013 and 2016. Make a clear recommendation to potential/existing investors on whether they should buy or sell Qantas shares.

Quick ratio for the year 2013 is 0.76 and of 2016 is 0.44 which shows that the capabilities of quick assets of Qantas Airways Limited to meet its current liabilities has decreased in 2016 in comparison to 2013.

Solvency ratio of Qantas Airways Limited is 0.00 in 2013 which has increased to 0.06 in 2016 which shows that company’s capability to generate profits through its assets has increased.

Asset turnover ratio of Qantas Airways Limited is 0.79 in 2013 which has increased to 0.97 which shows that the company’s capability to generate sales through its assets has increased in 2016 in comparison to 2013.

The report concludes that Qantas has been following the profitable corporate strategies since 1992 for maintaining the competitive advantage. The report has been prepared identifying the strengths, weaknesses, threats and opportunities of Qantas. On the basis of the SWOT analysis, the competitive strategy of the company has been explained. The report also focuses on the comparison of the financial position of the company in the year 2013 and in the year 2016.