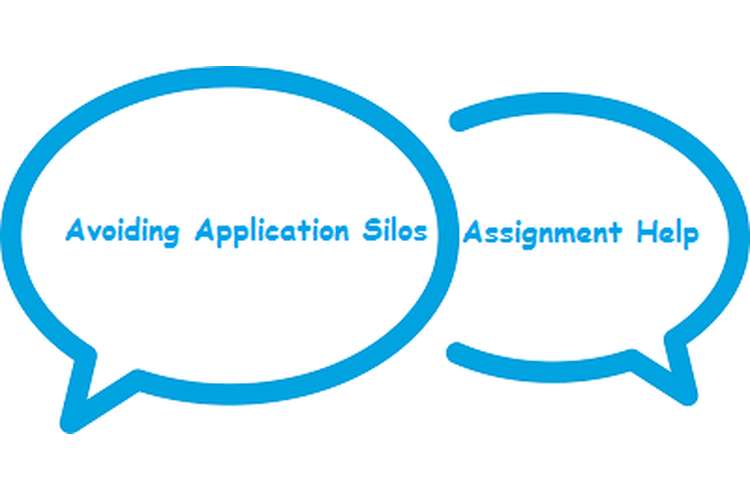 According to Keziere, R. (2009), there have been 3 successive movements in Information Technology that made an attempt to handle the remarkable reality of IT silos. Information Technology silos in a way means that several different business functions in a same organization or company tend to work rather independent of each other, and in that capacity certain inconsistencies creep in. There appears to be an absence of some centrally defined core business intelligence which can unambiguously define the business logic. Each department tends to have its own view of certain process, logic or data and when it comes to information interchange among the departments, certain discrepancies or incompatibilities arise. Hence, as the independent applications related to each department worked in silos and was a root cause of problems with organization wide integrity and uniformity. (Keziere, 2009).

There were three successive movements in IT which came forth to handle this problem of incompatibility and consistency. (Keziere, 2009). These movements were termed as enterprise resource planning (ERP), enterprise application Integration (EAI) & business process management (BPM). Whilst ERP attempted to integrate several individual applications which were historically developed and worked in silos, EAI endeavored to integrate enterprise wide application development effort. ERP took great advantage of initial developments of tools and software like operating system UNIX in early 1980s which game unique opportunity and freedom to organizations. The unified database systems like Oracle and SQL gave capabilities to attempt to unite the logic. Centralized database systems were possible and companies take huge advantage of this as well as the pre-packaged ERPs which were available for use. However there were still towering gaps and it was the EAI which tried to build tunnels between those towers representing the individual departments.( Xu, 2011).  Eventually, the BPM which emerged in the current decade which seemed to be a very fruitful approach, bridged the gap which still existed business goals and the systems like ERP or EAI products which were developed to support the organization’s business. BPM brought forth the idea of continuous improvement through the famed six sigma and lean process management and there were other frameworks too which could help support the business processes. This helped the organizations to develop a semantic fact model and revamped their business processes to align themselves with the business objects. Initially there were some problems faced in this BPM modeling as well but soon there was an attempt to bridge the gaps which still existed by horizontal and cross functional BPM solutions.