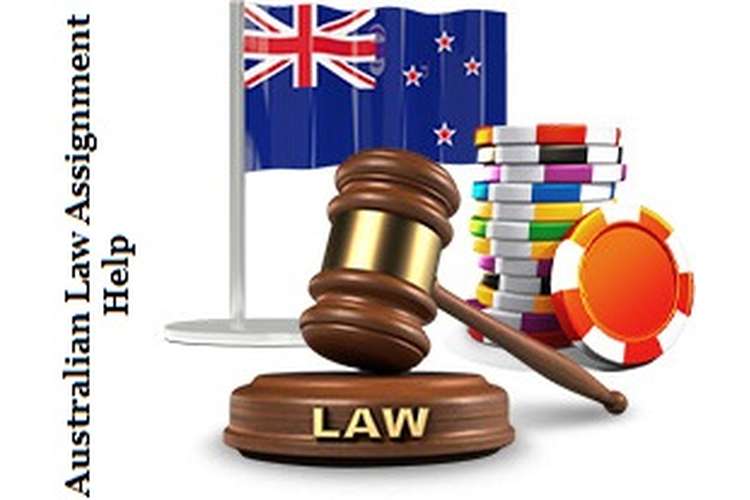 This is a solution of Australian law assignment questions help that describe about the respocibility of resort and take care of the customer needs and put the warning sign of place whereby the customer can easily reach the same.

Issue: The issue to be discussed is that whether Molly could sue the resort for the damage so suffered by her.

Law: According to the Wrongs Act, the relationship for duty of care is identified as the occupier/customer. This would mean that the occupier had a duty to inform the customer regarding the possible harms and damages that may be caused bythe customer. To do the same the occupier is expected to put up warning signs in such a place whereby the customers can easily access the same. A reasonable person should be able to read and interpret the warning. 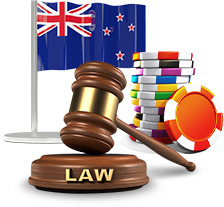 Application: In the given situation it is stated that Molly had actually dived into the rock water pool wherein she hit her head on one of such rocks. Before jumping she did not find any such warning sign instructing not to do the same. It was also not informed to her to stop from going into the pool. Thereby, as the pool had no signs she thought it would be safe and dove into the pool.

Conclusion:It may be concluded that as there were no signs of warning put up by the resort for rock water pool that was part of the resort, Molly may sue the resort. This is because it is the duty of the occupier to put up a sign of warning to safeguard the interests of the customers from such dangers.

Issue: The issue to be discussed is whether there are any defences that the resort may consider when arguing the case.

Application:In the present case it may be determined that the rock water pool was part of the resort it was the duty of the resort to inform Molly of the dangers of going into the rock water pool. It was also their duty to put up warning signs in case someone directly goes there to swim. However, since the pool was covered with rocks it would only be obvious to presume that it would be dangerous and result in injuries. The observation was voluntarily neglected and Molly submitted to the injury. This would mean the Molly had waived off any such claims that she could have had against the resort.

Conclusion: It may be concluded that as Molly wilfully and voluntarily submitted to the injuries, the resort could use the defence in order to escape the claims so made by Molly.

Issue:It is to be determined whether the outcomes under the Wrongs Act (Vic) match those of common law.

Law:The Wrongs Act (Vic) suggests that an act of negligence is scaled against the assessment of the breach of any existing duty. The legislation supports that when determining the extent of negligence the factors of foreseeability and relationship between the parties are studied. Under common law, when determining the harm so caused from an unwanted acts would be measured against the test of but-for that relates the cause and effect of a certain event in order to determine the claim. The common law also takes into account the reasonability of the actions if avoided would result in a different consequence.

Application:The present situation includes the involvement of both these legislations as the duty of care held by resort to provide the information regarding the dangers for swimming in the rock water pool were not provided. However, the same action could have been avoided if Molly had reasonably judged the riskiness of diving into the pool full of waters.

Conclusion: It may be concluded that the outcomes under the two legislations are different but interrelated and help in better assessing the situation to derive the actual liability of the plaintiff.

Issue: It is to be determined whether Molly be able to claim for the damages caused from the slip on the spill made on a rock by an employee.

Application: In the given situation it may be stated that the bees wax was spill during the maintenance work at the resort. The spill was made mistakenly while performing the official duties. Also, Paul did not secure the area as instructed by the resort. As the injuries so caused are during the performance of duties by Paul the resort will be liable towards Molly to fulfil the claims for injuries and damages so caused. It may also be stated that the resort had not personally put up signs being an occupier to inform he risks of climbing the rocks. However, Molly being a reasonable person should have foreseen that sea rocks tend to be slippery as it is and the fact the bees wax was also spilt was a coincidence. Under reasonable circumstances, the rocks would have been slippery as it is and the act of climbing the rock was risky in itself.

Conclusion: It may be concluded that Molly may be able to claim for the seriousness of the injury so caused from the spilt bees wax that would have been not as ornamental in causing the slip otherwise. The same may be claimed for from the resort and not Paul.