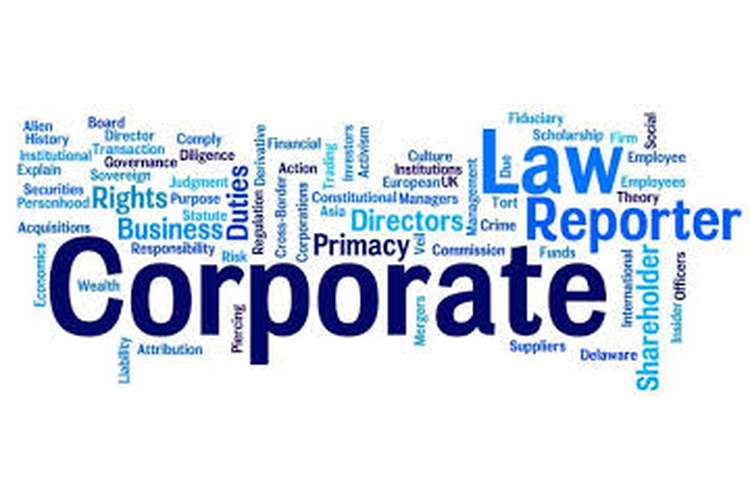 It is to be determined that whether a person having dual power in two separate capacities for the same organisation has the ability to influence on the decision making process for the company. 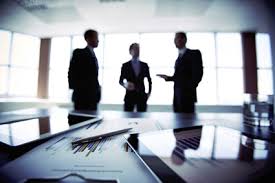 According to the case of Sharon v ASIC, the scope of directors duties were determined. This case decides on the responsibility of officers under section 9 of the Corporations Act, 2001 where by dual roles are undertaken under the same corporation. It is discussed that if a person has dual roles in the organisation for duties such as due diligence and duty of care. The facts of the case determine that Shafron was in such a position at the company that he would had an obligation or duty of care and due diligence towards the working of the company. It was derived that Shafron had submitted misleading statements to the ASX for compensating the victim’s claims. The appellant had made a case that he was acting is dual roles such as the general counsel and the company secretary of JHIL. (Harris, 2013)

Also, that he was not the only one in that role as Mr. Donald played the same role. JHIL had been exposed to asbestos victim’s liability.  The company planned to establish a foundation for the same purpose whereby the equity was transferred to the foundation as a deed of covenant and indemnity. Thereby, failure to inform the company for filing the right documents the company suffered from inaccuracy in the modelling for cash flow. Under the court of appeal found that Sharon was in breach of two aspects such as the fault of not giving the concerning advice to the company and the CEO for disclosure of indemnity and DOCI. Also, the fault of not voicing the concerns regarding the accuracy of the actuarial report not accounted for the superimposed inflation that is primary to such reports. It was determined that High Court had allowed for the appeal for the issue regarding deciding the position of Shafron at the company as an officer and the meaning of participation in decision making. It was also to be discussed that was Shafron regulated by section 180(1). (Gibson and Fraser, 2007)

It was decided by the appellate court that an officer according to Section 9(a) of the Act, makes Shafron an officer for being a company secretary. It was argued by Shafron that he was the only company secretary and that most of his work was dominantly administrative just as for Cameron. Although this finding was in contrast with the provision of Section 9(b) whereby it states that an officer is responsible for decision making, participating in the functioning, thereby affecting the entire company or partially. (Harris, 2013)It was then argued by him that there was no legal obligation to do the same in his capacity at the company as the same was reserved for the role of general counsel. It was a derived that for a person to be an officer it is not required to be the ultimate decision maker but be responsible to participate in the decision making. As he was one of the top three executives at the company h was an officer and responsible to participate in the decision making process. He was an employee as well as an external advisor.

Accordingly, the section 180(1) concerns the failure to perform the duties with care and diligence will lead to a liability for the officer who would have carried out in the regular course. It was determined by the court that the role of officers under Section 180(1) is not restricted to statutory duties only. It includes the duties that an officer undertakes for the smooth functioning of the corporation. Even if the same is not imposed through the law. As Shafron had the knowledge regarding the functioning of the corporation he would be responsible to disclose the information regarding the cash flow modelling and the assessing the liabilities of the company. He had also failed to disclose the information regarding DOCI as it was Shafron’a duty to do the same. Also, Shafron had failed to provide for the cost of claims that may increase at a higher rate in order to account for the same for the actuarial reports. Even if he wasn’t an actuary he was acquainted by the methods and should have informed regarding the accountability of the super imposed inflation having effect on the cash flow of the company. (Harris et. Al., 2009)

It may be determined that Shafron was indeed an officer with the corporation and had a duty of care and diligence towards the company. It was held that the two roles weren’t severable to define the extent of duty of care and diligence. It was decided by the court that any person serving the board of the company shall be responsible to disclose any such information that may hinder the financial status of the company and liabilities towards the creditors even if the person is not the ultimate decision maker. (McQueen, 2009)